The largest grant ever presented by the Butterfield Memorial Foundation has been awarded to the Oklahoma Baptist Medical Dental Fellowship (BMDF).

The $600,000 grant will be used to purchase a mobile medical unit and start 21 new free medical clinics in Oklahoma during the next three years. A $100,000 matching grant toward this project was also awarded by Foster Freiss Mobile Medical Ministries of Wyoming, which makes matching grants for the sole purpose of setting up mobile medical programs.

Bill Sisson, Baptist General Convention of Oklahoma health care ministries consultant, said the process began some four months ago when he was called to meet with members of the Butterfield Foundation, which was founded in 2005 from the proceeds of the sale of Deaconess Hospital to a for-profit health care corporation.

The Foundation wanted to help the Homeless Alliance West Town campus on N.W. 3rd and Virginia in Oklahoma City build a medical clinic, but because the Alliance is not a Christian organization, Butterfield was unable by charter to give them any funds.

“So they asked me if we, through the BMDF, would be willing to work with the Homeless Alliance if they would give us the funds to purchase the mobile unit,” explained Sisson.

The unit will be parked at WestTown in a specially prepared, secure area, and will be used there one or two mornings each week, as staff is available. But BMDF will have project oversight and will maintain continued ownership of the mobile unit.

“We will be able to take the mobile unit anywhere and use it as a medical clinic in the evenings,” said Sisson. “In the event of a disaster, we will work on an arrangement that would allow the unit to be deployed to meet emergency needs for a couple of days or so, as needed.”

The unit will also be available when requested by churches for special events such as health fairs and screening clinics, but primarily, it will be used to help jump start clinics in areas where building space is not readily available.

“After two or three years, plans are to build a permanent medical facility at WestTown, and then the unit will be used exclusively for our purposes,” Sisson said. “After the three-year term expires and the new clinics have been started, plans are to convert the unit to full-time use as a dental care unit. I believe this will thrust our free clinic work into an entirely new level of development, and should result in a 50 percent increase in the number of free clinics in Oklahoma.”

Sisson said Ralph Butterfield started Deaconess Hospital in Oklahoma City, and when it was sold, put more than $100 million into the Memorial Foundation to do indigent health care in Oklahoma.

Past funding efforts of the Foundation include nearly $3 million in grants to programs that facilitate access to medical care locally, nationally and overseas, including to church-based non-profit clinics in Oklahoma; more than $1 million in scholarships and other support to Christian institutions of higher learning for health care education, and more than $300,000 in funding to crisis pregnancy efforts such as Oklahoma Baptist Homes for Children’s Hope Pregnancy Centers and the Pregnancy Resource Network.

“This is the single largest grant Butterfield Foundation has awarded to date,” said Evan Collins, foundation founding president. “It is quite befitting that the board chose to make this award in honor of Rev. and Mrs. Butterfield, who gave so much of their lives to insure Christian care was provided to those in need and for whom the foundation is named.”

Ralph Butterfield was a long-time Deaconess Hospital administrator, and his wife, Gladys, was director of the hospital-affiliated ministry, Home of Redeeming Love, now known as Deaconess Pregnancy and Adoption Services.

“We brought these groups to the table to conceptualize this project after seeing what was being done in other states with mobile medical units by Christian organizations,” said Beth Cox Brown, Foundation vice president. “We knew BMDF had the depth of experience and leadership to take this on, and we will watch with great excitement as the project unfolds.” 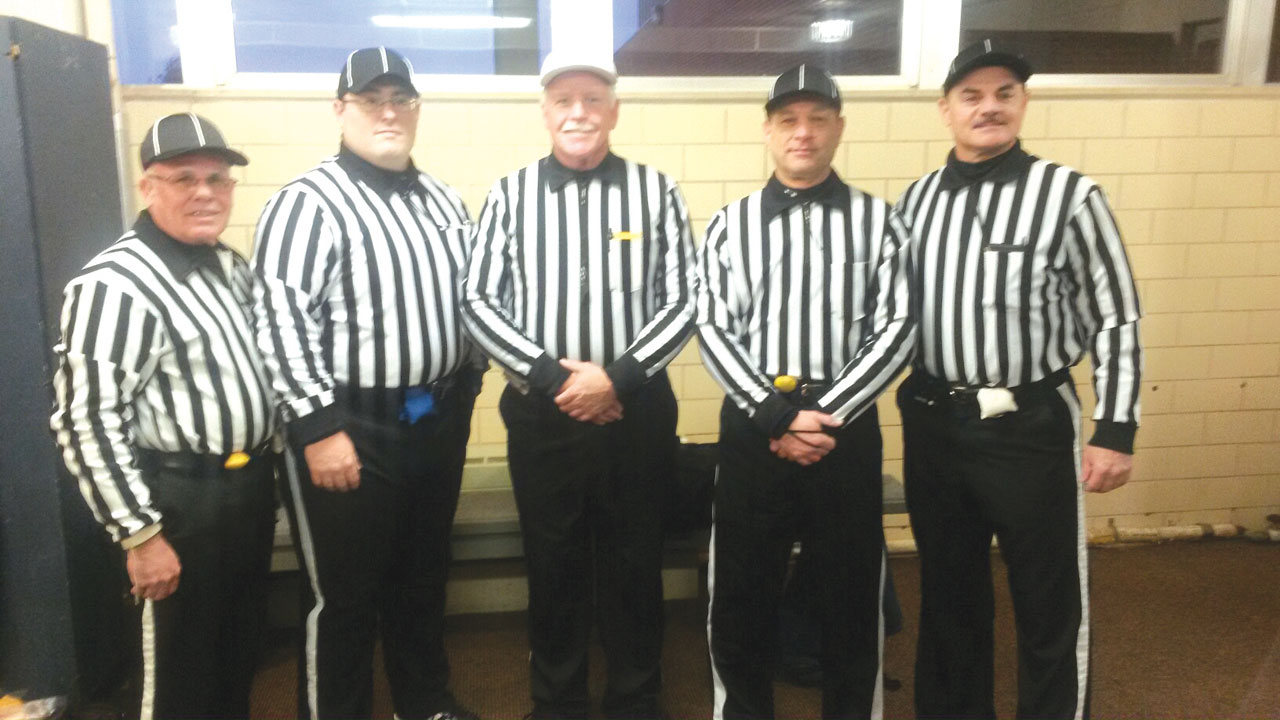 Christianity in the Cubicle 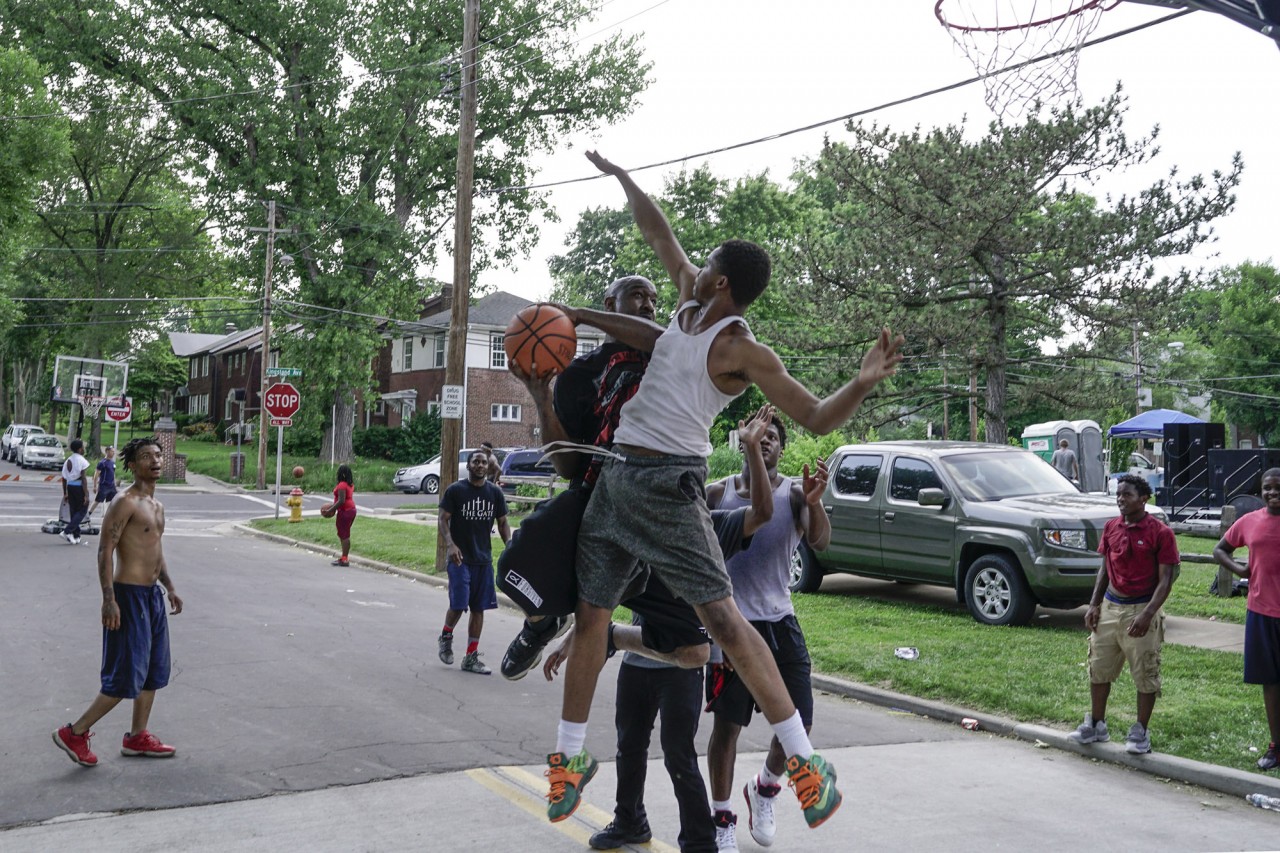 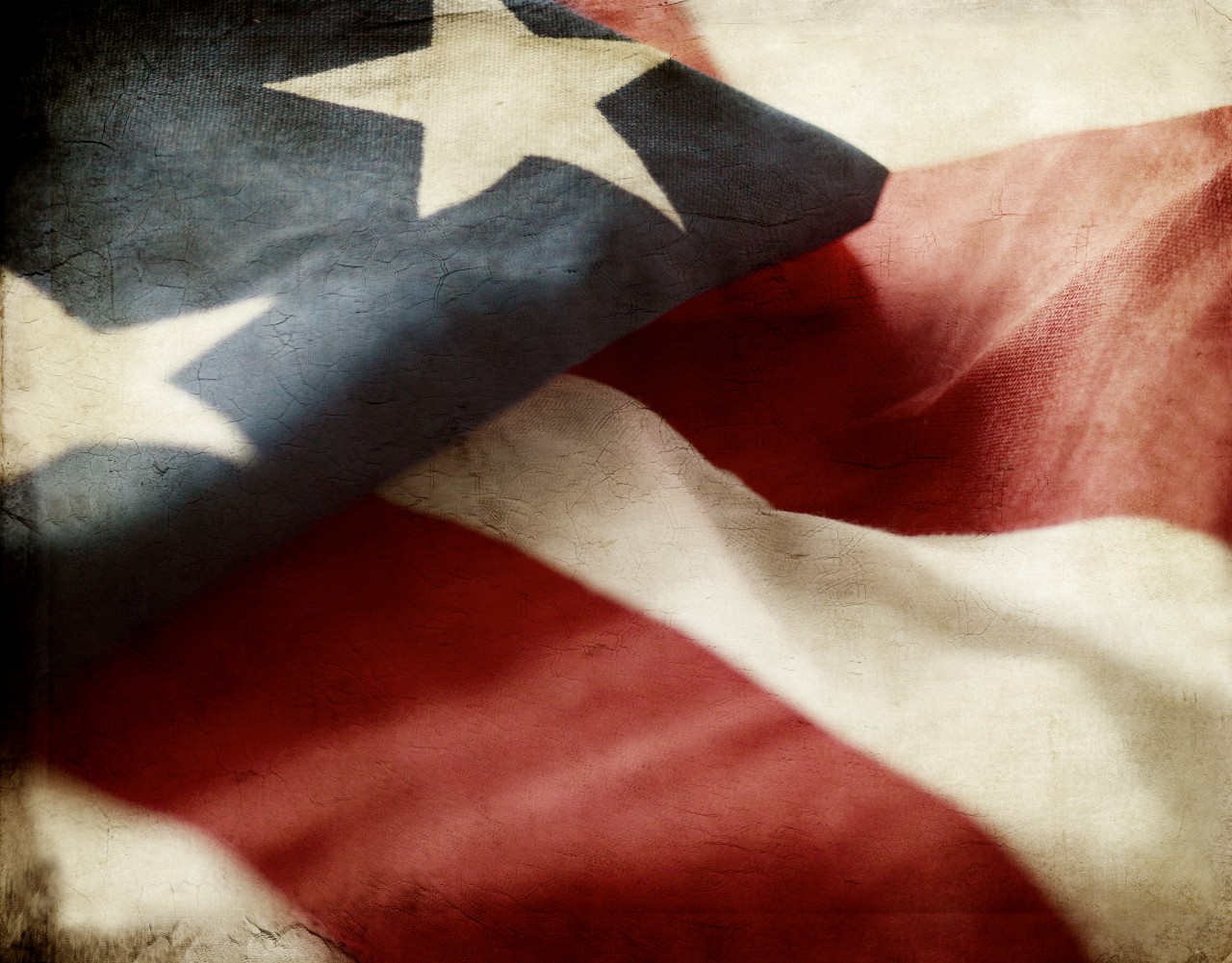