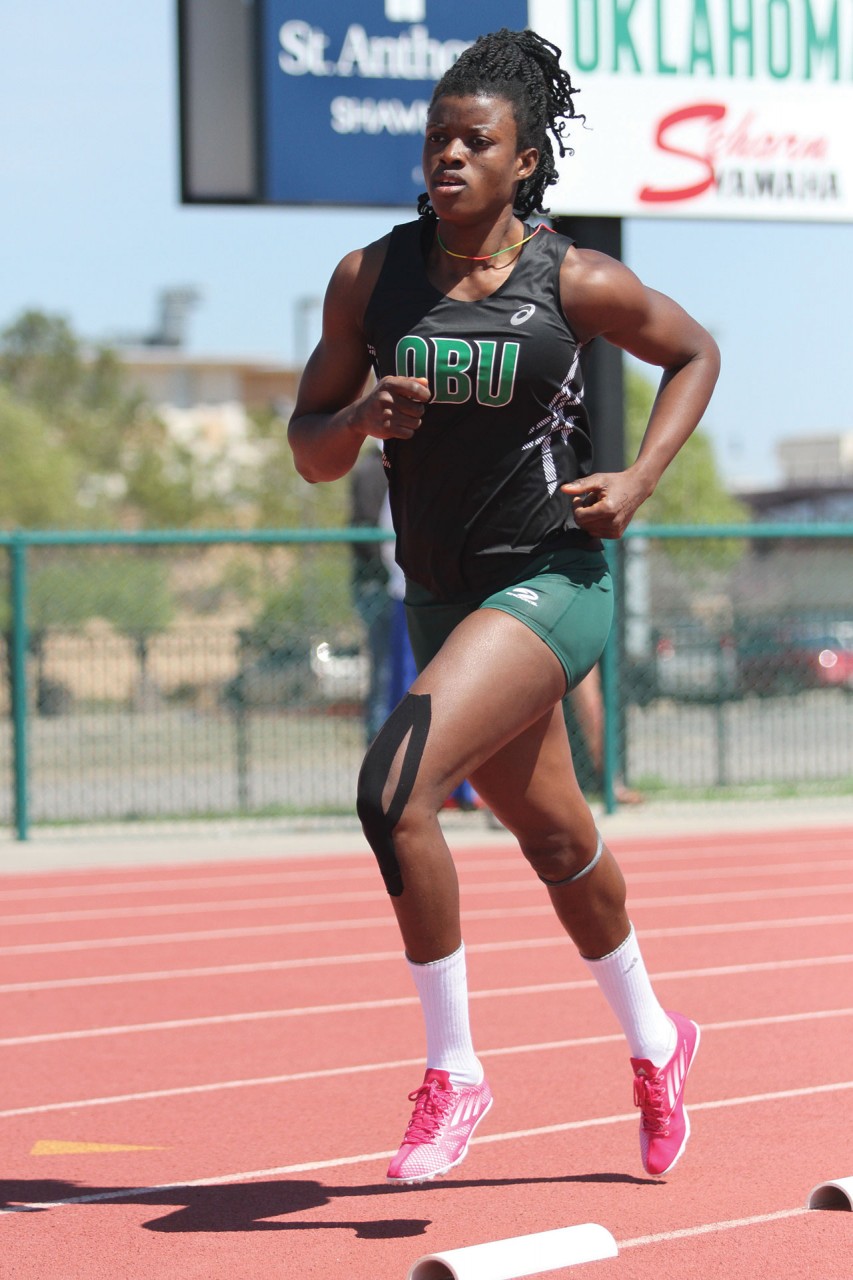 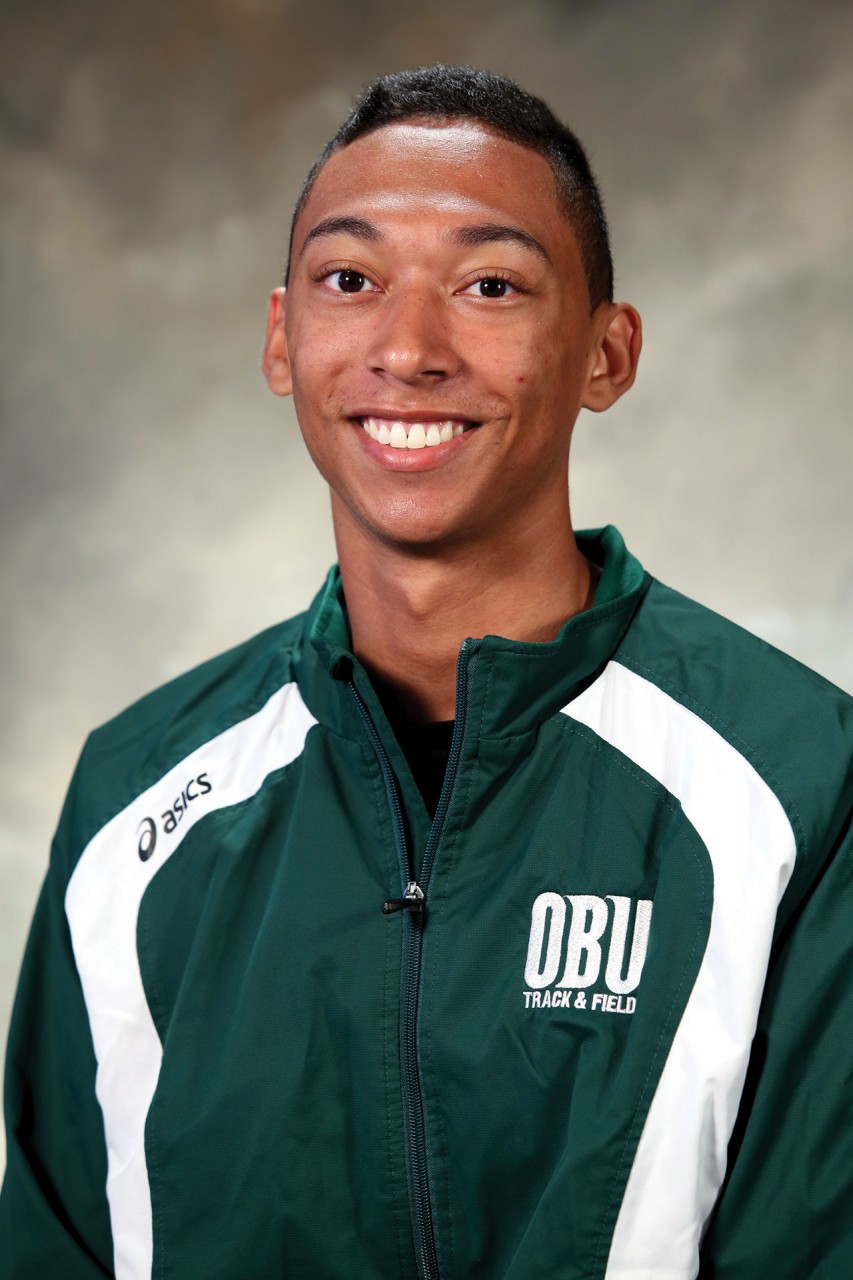 Elizabeth Dadzie claimed four All-America honors to lead the way, earning the awards in the long jump, triple jump, 100 hurdles and the 4×100 relay.

Shimoya Curries earned two All-America awards in the 4×400 and 4×800 relays. Earning one honor each were Paige Kannady in the shot put, Erin Hart and Chelsea Abinah in the 4×100 relay, Abby Mayfield and Linzee Ozone in the 4×400 relay and Halie Herbert and Whitney Warfield in the 4×800 relay.

The Bison had nine athletes earn 15 honors in six events. Clay Shepperson led the men’s team with three All-America honors, winning them in the 800 meters, 4×400 relay and 4×800 relay.

Earning one honor each were T.J. Carmichael and Jordan Blalock in the 4×100 relay and Ayoub Akil and Sam Smith in the 4×800 relay.