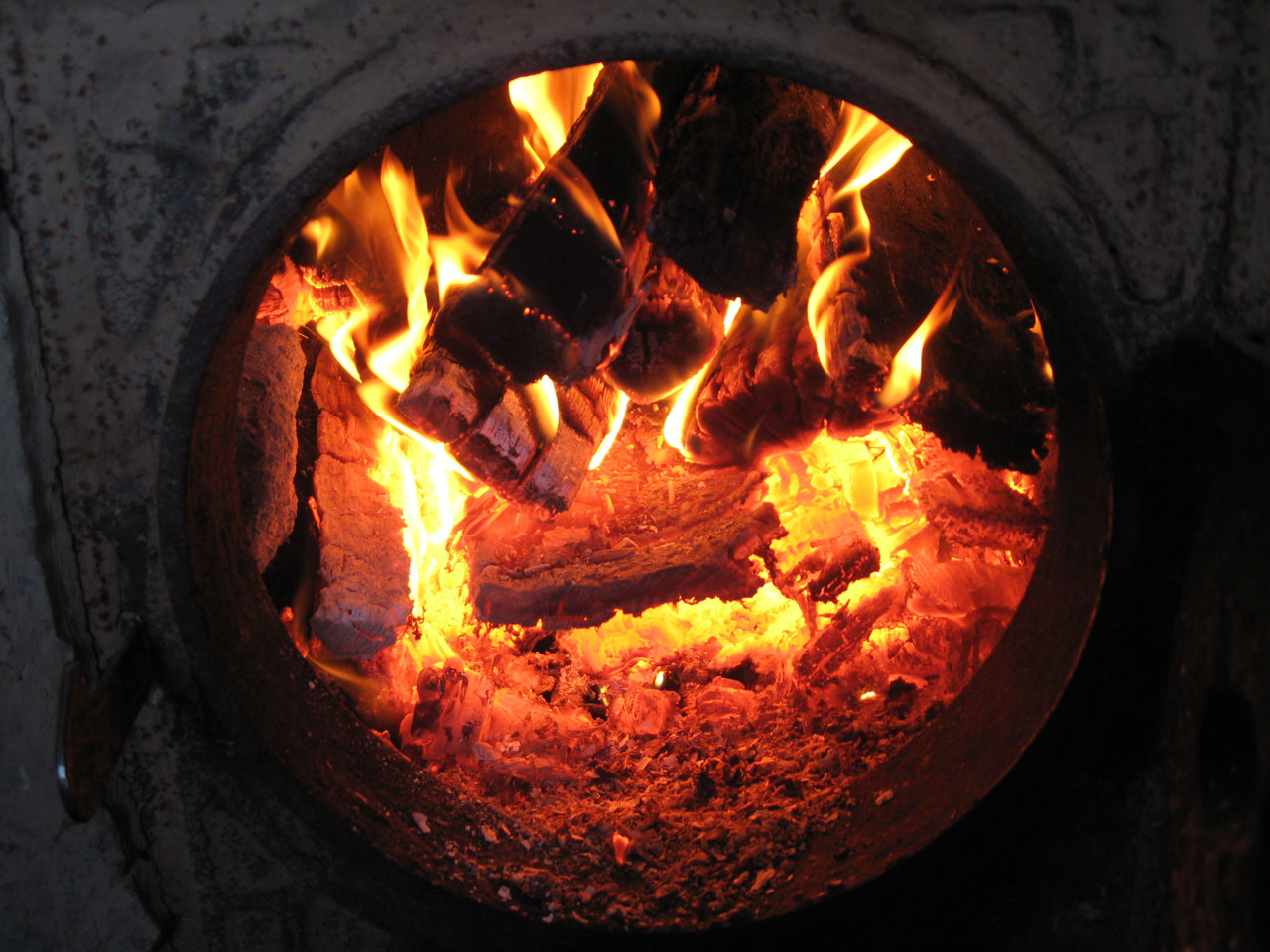 The other day, I wrote about the happiest place on earth. But what I really need to find is the safest place on earth. Our area has had some torrential rains, and for weeks, the nightly TV news programs have been scrolling flash flood warnings across the screen. I have always wanted to live in a castle, but having a moat around your house is not as cool as it sounds.

Many of my overseas friends think I live in one of the most dangerous places in the world. They didn’t know Oklahoma was dangerous until I took them to see the movie “Twister.” They asked me if I had ever seen a real tornado, and I told them I had seen several. In fact, I once saw a huge one that took out an entire truck stop. For the rest of the night, they were praising God that they didn’t live in Oklahoma. They think I need to sell my home and move to someplace safer, like Iraq.

So I began to wonder: if I were to move, where would be the safest place to live in the United States? The first place that popped into my mind was Idaho. I haven’t seen it in the news lately, and the more I thought about it, the more I realized that I’ve never seen a news report from Idaho. I’m sure they put out some cutting-edge stories like “Mr. Potato Head Loses Eyes.” I’ve never visited Idaho, but I figure if people are dying there, it must be from boredom.

The best way to find answers for life’s toughest questions is to pray, fast and go to the Internet. So I typed in “safest place to live in the United States.” And up popped a study (done by someone who must have had way too much time on their hands and probably lives in Idaho) that said the #1 safest city was Honolulu, Hawaii.

Second, doesn’t Honolulu have volcanoes that sputter every so often? The report said the state’s volcanoes have been dormant for more than 30 years. I see it differently: they are 30 years closer to an eruption. So I looked to see what the safest city “in” the United States was, and guess what I came up with? Boise, Idaho. I knew it! So God doesn’t want me to move to the safest place in the world after all.

Since I travel to a lot of so-called unsafe places as a missionary, people often ask me if I’m ever worried or scared. If I traveled to Idaho, I would be, but since I haven’t, I’m not scared at all. Something operates in my heart that removes the fear of these “unsafe” places, and that is knowing I’m in the center of God’s will.

It is safer for me to be in the jungles of Panama with God than back in Tulsa without Him. I remember that old Fanny Crosby hymn I sang as a boy, “Safe in the Arms of Jesus.” Yes, as parents, we want our children in a safe place, but please make sure you know what it means to be safe: in the arms of Jesus, in the center of His will.

By the way, if I ever have to choose between the lion’s den, the fiery furnace and Boise, Idaho, I will just pray, “Come quickly, Lord Jesus, come quickly.