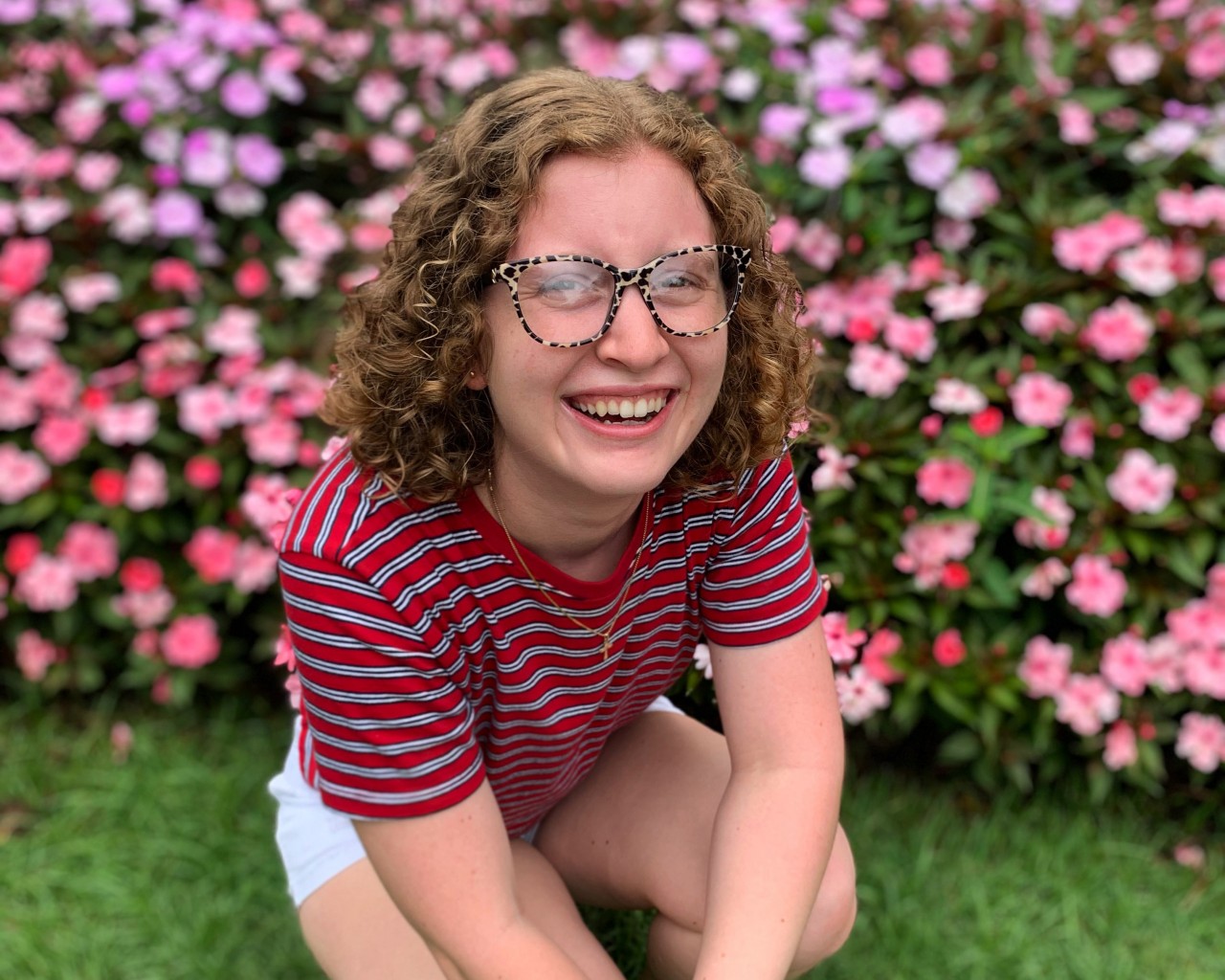 SHAWNEE—Oklahoma Baptist University (OBU) student Victoria Coolidge was recently awarded the National Academy of Television Arts and Sciences Heartland Regional Emmy Student Scholarship. She is a sophomore from Mesquite, Texas, majoring in journalism and mass communication with a media emphasis.

The scholarship is considered a prestigious and highly selective honor exclusively for Oklahoma college students majoring in a journalism/broadcast/mass media-related degree.

Founded in 1947, the National Academy of Television Arts and Sciences and the Emmy Award stand for the best in the television industry. The National Academy has 19 chapters across the country, including the Heartland Chapter, which was formed in 1986. The Heartland Chapter serves the television industry in numerous markets, including Denver, Oklahoma City, Tulsa, Wichita/Hutchinson, Omaha, Colorado Springs/Pueblo, Lincoln/Hastings-Kearney, Topeka, Grand Junction/Montrose, Cheyenne/Scottsbluff, Casper/Riverton and North Platte.

To be considered for the award, Coolidge submitted two letters of recommendation, an official transcript, a personal statement, a portfolio of creative work, and descriptions of her creative work. Coolidge was one of only three students in Oklahoma to win the $1,000 scholarship.

The 2020 Heartland Chapter Emmy Award show was delivered via live-stream July 25, due to COVID-19. There were 1,155 entries, 428 nominations and 148 regional Emmy awards presented at the event.

Christi McGahan, instructor of journalism and mass media at OBU, is proud of Coolidge and her outstanding achievement.

“Victoria’s level of professionalism goes beyond the classroom, “ she said. “I’ve had the opportunity to witness her work on production teams and to see her shine as our news co-anchor. Victoria sees the ‘big picture’ on getting video and broadcast productions from script to screen with creativity, poise and talent. She will be a great example for the next generation to follow.”

Coolidge is grateful for her experiences at OBU, inside and outside of the classroom. She learned about the scholarship opportunity from McGahan, who previously worked at OETA and won a Regional Emmy award for her work there. Though she did not expect to win, Coolidge applied and was overjoyed when she was awarded the scholarship.

“I truly attribute all my success to my Savior Jesus Christ, because without Him, I would not have the talent to make videos,” Coolidge said. “God had been so good to me, and I will continue to praise Him for the talents He’s gifted me.”

For more information about degree options within the Division of Communication Arts at OBU, visit www.okbu.edu/fine-arts/communication.