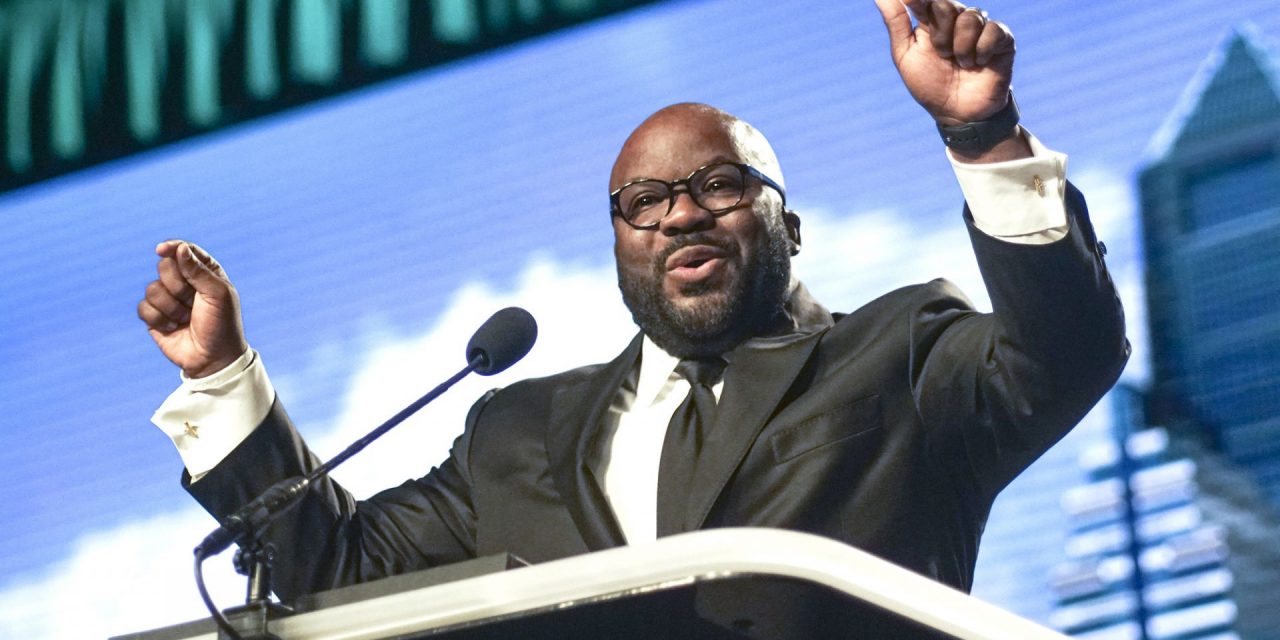 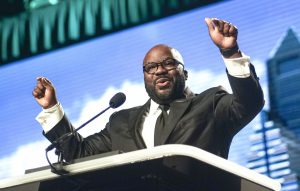 H.B. Charles Jr., pastor of Jacksonville, Fla., Shiloh Metropolitan, will be among the speakers at National Conference on Preaching June 16-18 in Nashville. BP file photo

The Evangelical Council for Abuse Prevention will host its first national conference June 17. The National Conference on Preaching will take place June 16-18.

Both groups intentionally scheduled their events after the SBC Annual Meeting to make it convenient and practical for Southern Baptists to attend.

The National Preaching Conference was founded in 1989 by Michael Duduit, the founding dean of the Clamp Divinity School at Anderson University in South Carolina. Duduit, an alumnus of Southern Seminary, said he established the conference due to what he saw as a lack of events for church pastors at the time.

This year’s conference, which will operate under the theme “Preaching in Troubled Times,” will be held at The Donelson Fellowship in Nashville. Discussion topics will range from transitioning out of the COVID-19 pandemic to reaching communities with the Word of God in an increasingly secular society. Evening sessions will include a time devoted to worship.

Duduit said Southern Baptists are often the most common group to attend the conference each year, and he hopes the close proximity with the SBC Annual Meeting will encourage attendance, particularly because there is not a traditional pastors’ conference attached to this year’s annual meeting.

“This is not an event where we beat on pastors for three days,” Duduit said. “Pastors need worship too. We want it to be a time where pastors feel inspired and encouraged in their ministry. We want them to be able to just sit back and enjoy. We hope pastors have a renewed sense of their calling as preachers and ministers.”

Tickets are $195 each, with a discounted rate of $50 for seminary students, recent church planters and fulltime missionaries.

More information and a link to register can be found at the conference’ website.

The group’s board of directors worked with a legal team to develop steps for churches to follow to prevent and respond to sexual abuse within their congregations and offers accreditation to churches who agree to follow these standards.

The conference will include a variety of discussions and breakout sessions about the “why” of sexual abuse prevention, as well as training on what churches can do to prevent abuse using the Council’s standards of practice.

Jeff Dalrymple, the executive director of the Evangelical Council for Abuse Prevention, said he hopes the conference will remind those who attend how much caring for the vulnerable is close to the heart of God.

“My hope is that people will leave this conference reminded anew that all people – including the vulnerable and weak for whom God cares so deeply – bear the image of God,” Dalrymple said in a press release. “Caring for children in our churches and ministries is a weighty stewardship, one that should motivate us to do all we can to protect and care for these image bearers.”

Dalrymple, a former vice president of Southern Seminary, said he hopes many Southern Baptists will attend since they will be in town for the annual meeting, and because sexual abuse has been a major topic of discussion within the Convention the past couple of years.

“We have a duty to keep the vulnerable safe, and it is a Gospel issue,” Dalrymple told Baptist Press. “Church members are often asking, ‘How can we make our churches safe places for our children to hear the Gospel and be discipled?’

“We want to challenge the evangelical church, including the SBC, to do even better regarding abuse.”

The price for the conference, including meals, is $104 for an adult and $84 for a student. A virtual option to watch the conference is also available for $35.

More information about the conference and the registration link can be found on the group’s website.