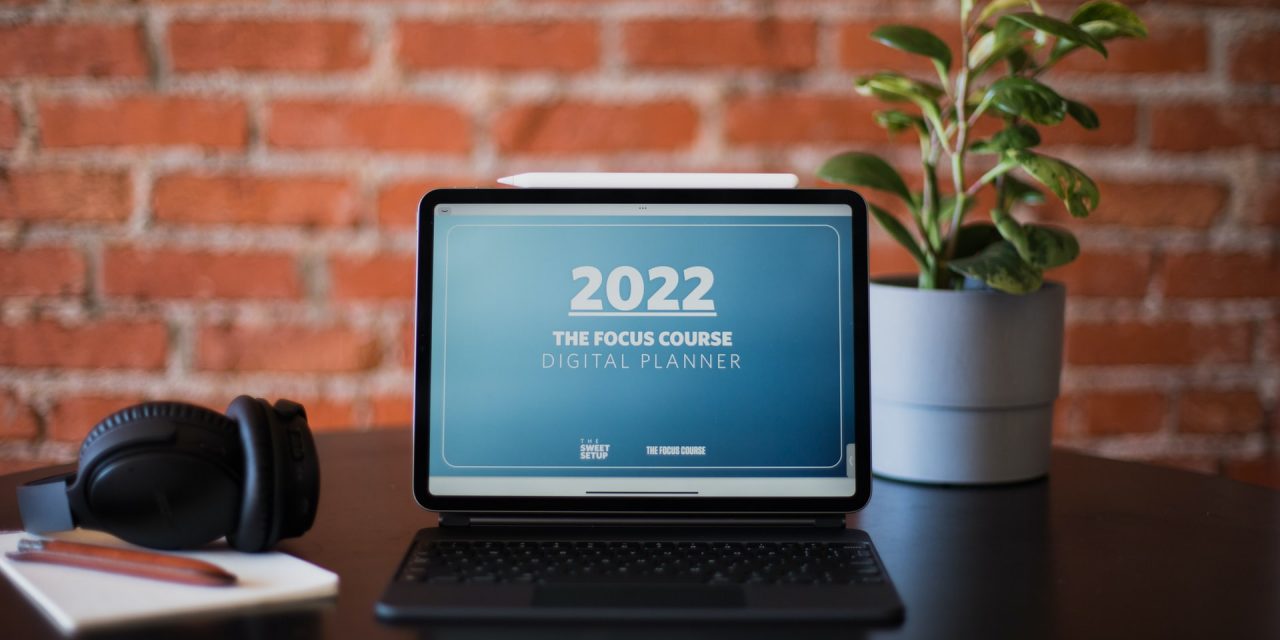 NASHVILLE, Tenn. — After a season in which avoiding sickness was on most everyone’s mind, many Americans say their New Year’s resolutions address their health.

“New Year’s resolutions reflect the changes people aspire to make,” said Scott McConnell, executive director of Lifeway Research. “The COVID-19 pandemic may have forced or encouraged more people to make changes outside of the annual reminder a new year brings. But a New Year’s resolution is still something most Americans have made at some point in their lives.”

Fewer say their resolutions have dealt with their use of time (22 percent), their work (18 percent) or their relationship with a friend (15 percent).

More than a quarter of Americans (28 percent) say they haven’t made resolutions about any of these, while 4 percent aren’t sure.

This year’s New Year’s resolutions rankings remained similar to a 2015 Lifeway Research phone survey of 1,000 Americans. Compared to the previous study, finances moved from the fifth most common resolution to third on the list this year. The percentage who selected each of the resolution topics, however, dropped from six years ago.

“Making a New Year’s resolution doesn’t reveal who or what a person is relying on to make that change in their life, nor how successful such resolutions are,” McConnell said. “But higher numbers seen among younger adults, those who attended at least some college, and church-going Christians indicate they have higher motivation to make such changes at least in the form of New Year’s resolutions.”

Resolutions concerning a relationship with God are more popular among churchgoers, African Americans, young adults and those with evangelical beliefs.

African Americans (41 percent) are more likely than whites (27 percent) to make such commitments at the start of a new year.

Christians who attend a worship service four times a month or more (48 percent) or one to three times a month (39 percent) are more likely than those who attend less frequently (20 percent) to mark New Year’s with a resolution about their relationship with God.

Americans with evangelical beliefs (48 percent) are more likely than those without such beliefs (23 percent) to say they’ve addressed their relationship with God in a New Year’s resolution in the past.

Though less than any other religious group, 14 percent of the religiously unaffiliated say a resolution about their relationship with God has been part of their end-of-the-year reflections.

The unaffiliated are among the most likely to have made resolutions addressing their finances (36 percent), their use of time (29 percent) and their work (22 percent).

Photo by Isaac Smith on Unsplash