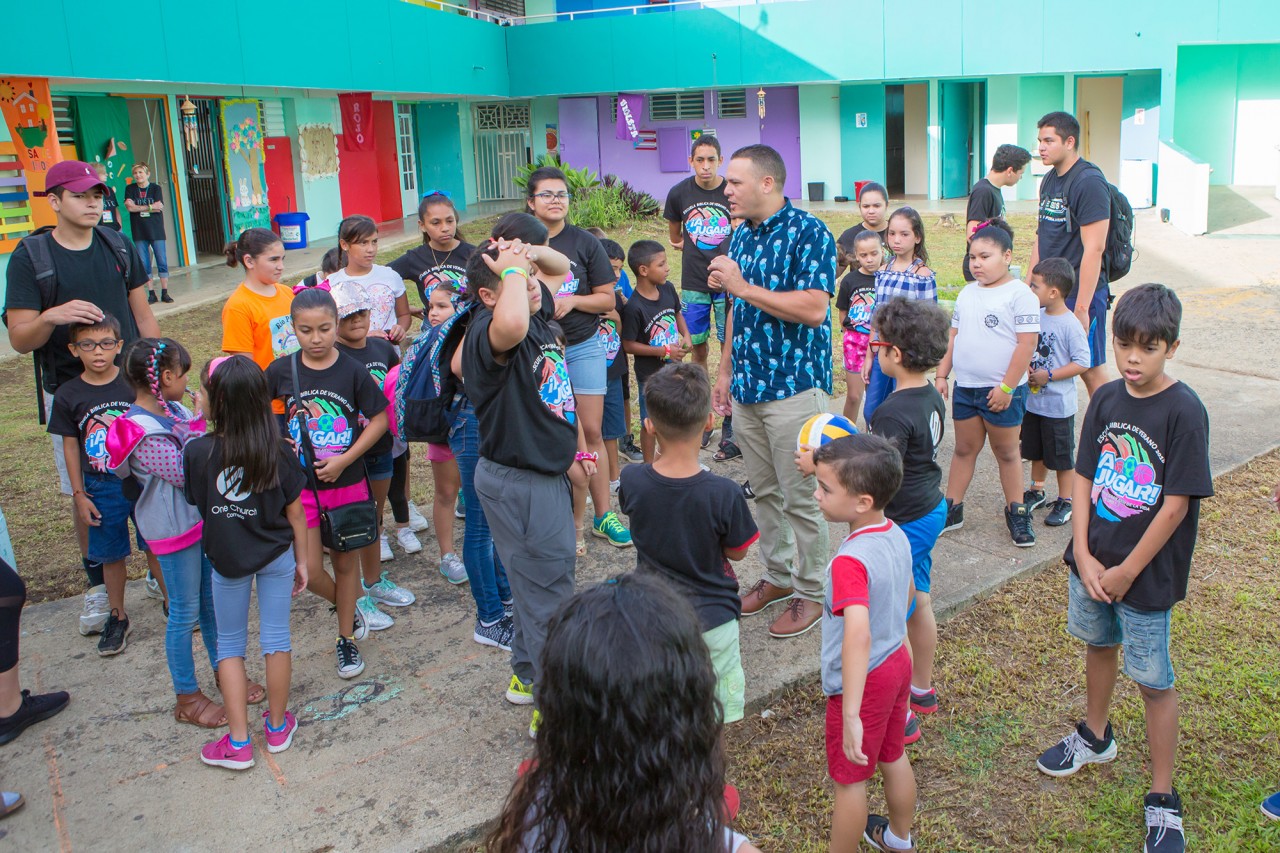 NASHVILLE (BP) — Contributions to Southern Baptist national and international missions and ministries received by the SBC Executive Committee in March were 3.85 percent above the projected budget at the mid-point of the current fiscal year and 0.03 percent above the amount received during the same period last year, according to a news release from SBC Executive Committee Interim President and Executive Vice President D. August Boto.

The reach of the Cooperative Program extends to kids in Puerto Rico being reached by North American Mission Board missionary Jorge Santiago during a Vacation Bible School. CP along with the Annie Armstrong Easter Offering support more than 5,000 missionaries and students in various ministry categories across North America. BP file photo.

The March YTD total is $3,736,376.81 above the $97,000,000 YTD allocation budget projection to support Southern Baptist ministries globally and across North America.

The CP is Southern Baptists channel of giving, begun in 1925, through which a local church can contribute to the ministries of its state convention and the missions and ministries of the SBC through a unified giving plan to support both sets of ministries. Monies include receipts from individuals, churches and state conventions for distribution according to the 2018-2019 Cooperative Program Allocation Budget.

Meanwhile, year-to-date designated giving of $116,028,001.86 was 1.55 percent, or $1,827,949.33, below gifts of $117,855,951.19 received in the first six months of last year’s fiscal year. This total includes only those gifts received and distributed by the Executive Committee and does not reflect designated gifts contributed directly to SBC entities. Designated contributions include the Lottie Moon Christmas Offering for International Missions, the Annie Armstrong Easter Offering for North American Missions, Southern Baptist Global Hunger Relief, Disaster Relief and other special gifts.

CP allocation budget gifts received by the Executive Committee are reported monthly to the executives of the entities of the convention, to the state convention offices, to the state Baptist papers and are posted online at www.cpmissions.net/CPReports.