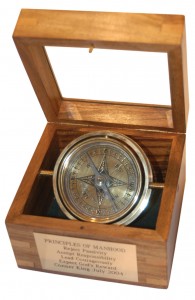 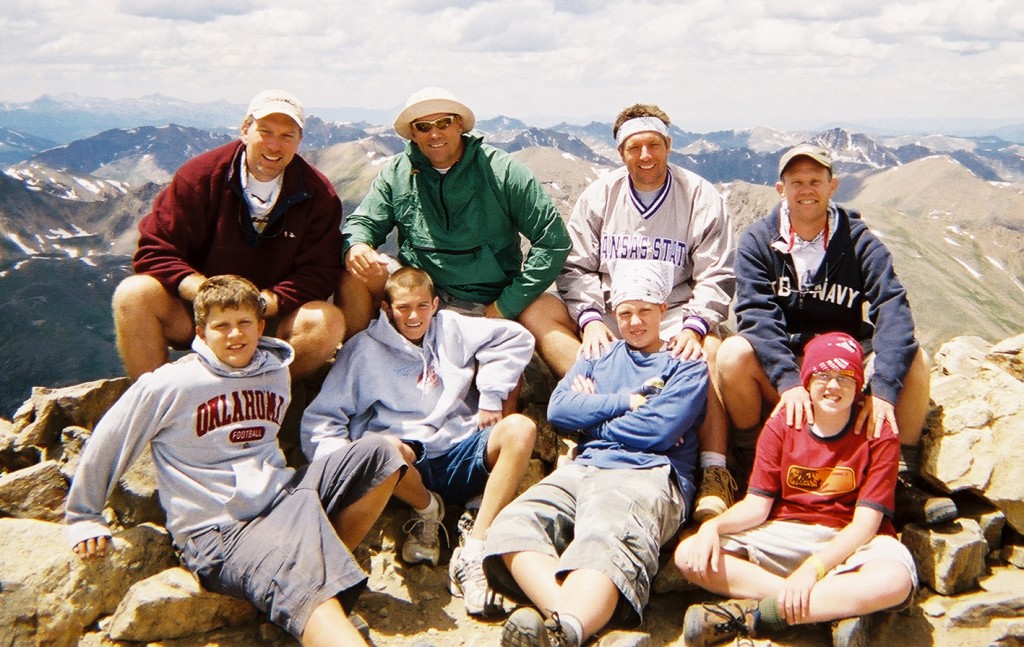 In a society plagued by absentee fathers, many American sons face growing into manhood without the benefit of guidance, love and affirmation from a positive male figure in the home.

Unfortunately, many young men exist in a situation in which “seldom is heard an encouraging word,” to paraphrase the words of the old song, “Home on the Range.”

Sadly, for even those young men who are fortunate enough to have a father at home, the only words they might hear from their dads are “you’re worthless,” “you’re stupid,” “you’ll never amount to anything” or “you’re going to wind up in jail someday if you don’t change your ways.” For such young men, the hope of rising above the valley of hopelessness is as fleeting as a late-spring snowfall on the Oklahoma plains.

In contrast, four 13-year-old boys on the cusp of manhood received a wondrous gift from their fathers on a July day in 2004 when they reached a “summit of encouragement.” Parker Banks, Brett Coppenbarger, Conner King and Taylor Thompson joined their fathers, Brian, Scott, Vic and Rick, to scale Mt. Elbert in Colorado -the second tallest peak in the Continental United States at 14,431 feet. They began the trek-what Scott Coppenbarger termed a rite of passage-as boys, but came down the mountainside as young men.

Rick Thompson, pastor of Bethany, Council Road, wrote scripts for a series of devotions, one of which was delivered by each of the fathers to the collective sons at four points along the trek: halfway to the summit, atop the mountain, halfway back down and at their starting point on the mountain, which is the tallest in Colorado. Those spiritual markers were branded into those still impressionable young minds. 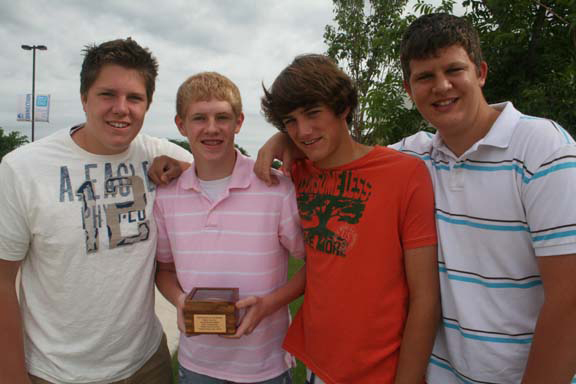 As the eight climbers progressed along the journey, encouragement became more than just a byword or a platitude. For each of them, fathers and sons alike, the trek became a test of not only their individual physical abilities, but also of their endurance in the face of increasingly limited oxygen, dehydration, fatigue and flagging determination. Each of them at one time or another had to be encouraged by one or more of the others to continue the test.

At one point, Vic King neared the point of exhaustion, only to be encouraged by his son, Conner: “Dad, come on. We can do it. Let’s keep going.”

Those words from his son reminded Vic of Hebrews 10:24, “And let us consider how we may spur each other on toward love and good deeds.”

“That was a turning point for me in reaching the peak,” he said later.

As beautiful and spectacular as the scenery of the Colorado mountains was, each member of the group’s eyes were diverted on occasion from the majesty of God’s creation to the fuzzy diorama of despair that accompanies fatigue and altitude sickness.

Yet, after seven hours on the trail, one by one, the group crested the summit. Their encouragement of one another had helped them overcome the obstacles.

Little did they know, however, that they also were being encouraged by those who weren’t even on the mountain with them. 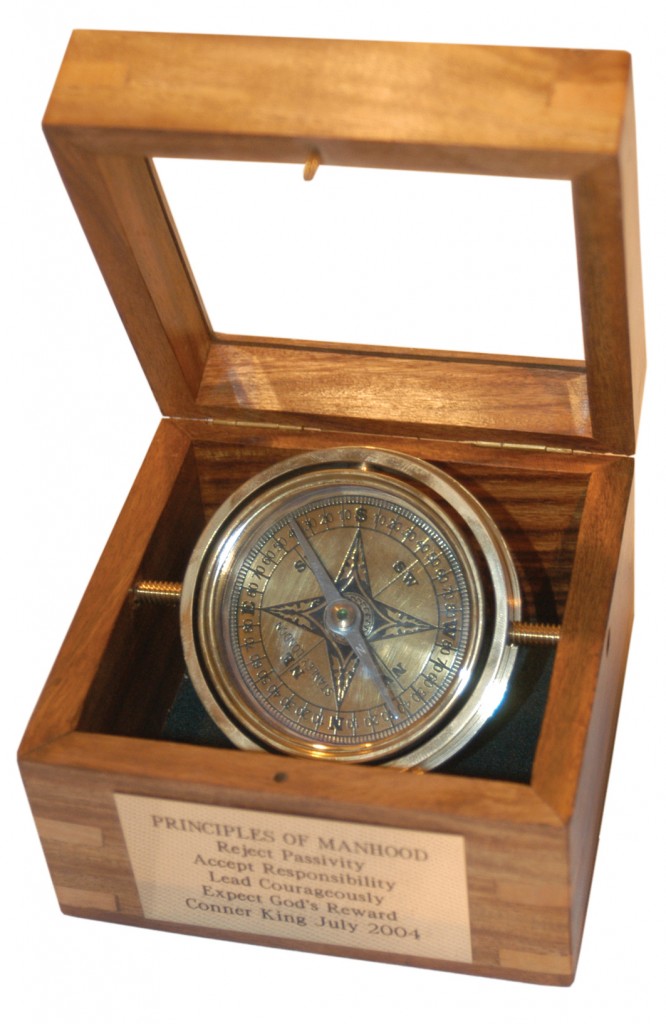 Vic King’s wife, Kelly, women’s missions and ministries specialist with the Baptist General Convention of Oklahoma, wrote later that the men and their sons were prayed over by their wives and moms and others as well as they climbed together.

“Knowing it was going to be difficult and that we could not be there to say words they would hear, we could offer prayers of encouragement through the Holy Spirit, whose name in Greek means encourager,” Kelly wrote. We also rejoiced when we got news of their success . . . . we realized what Paul wrote in 2 Cor. 1:11: “You help us by your prayers.”

In observance of their accomplishment, each father presented to his son a brass Stanley London compass encased in a wooden box. The compass continues to remind the young men that God will guide them through the vagaries of life. A brass plate on each box reminds them of the four principles of manhood, “reject passivity,” “accept responsibility,” “lead courageously” and “expect God’s reward.”