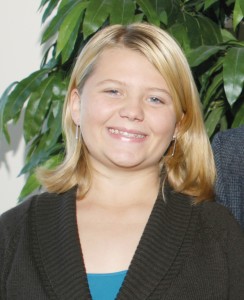 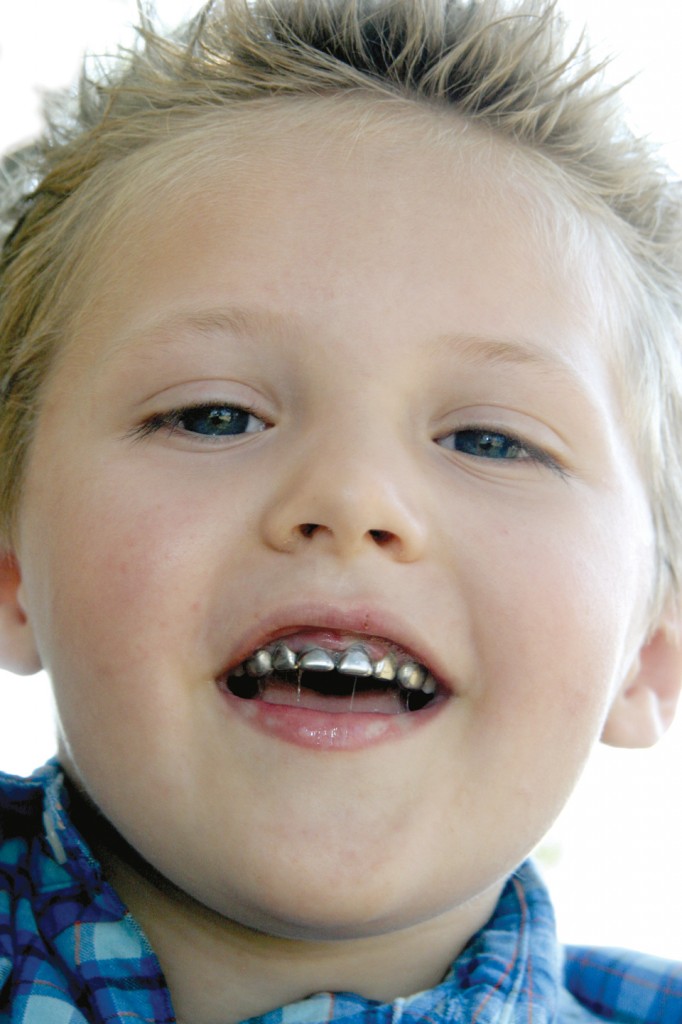 On consecutive Sundays in May, Oklahoma Baptists have the opportunity to minister to people of all ages and in many walks of life. How? By giving generously to the OBHC/BVRC Mother’s Day Offering, which benefits clients of both Oklahoma Baptist Homes for Children and Baptist Village Retirement Communities. The offering will be collected on May 6 and May 13.

“I think this offering is really significant, and with it being the combined offering, folks are able to help people of all ages, from the unborn child to those over 100 years old,” said Tony Kennedy, OBHC president.

The offering, which is in its third year of benefiting the two affiliates of the Baptist General Convention of Oklahoma, provided $107,000 to each affiliate last year. To demonstrate its impact, Kennedy said, “This amounts to about half the annual cost of operating one of our pregnancy centers, for example. They cost about $200,000 to operate each year. So, it’s very significant.”

The OBHC portion goes to help pay for daily living expenses, such as the electricity bill, clothing for children and staff salaries.

“The only funds we receive are donated funds,” Kennedy said. “We have zero purchase of care funds and zero dollars from government; most of our gifts come from Oklahoma Baptists.”

Those gifts translate into providing care for several hundred children and young adults each year.

“We have a capacity of 188 children on our campuses, and we served 306 last year,” Kennedy said. “Added to that are probably 5,000-6,000 people we help through the Hope Pregnancy Centers, and our Aftercare program, which helps support kids after they’re out of our homes and in college.”

There are 407 residents enrolled in the Aftercare program. 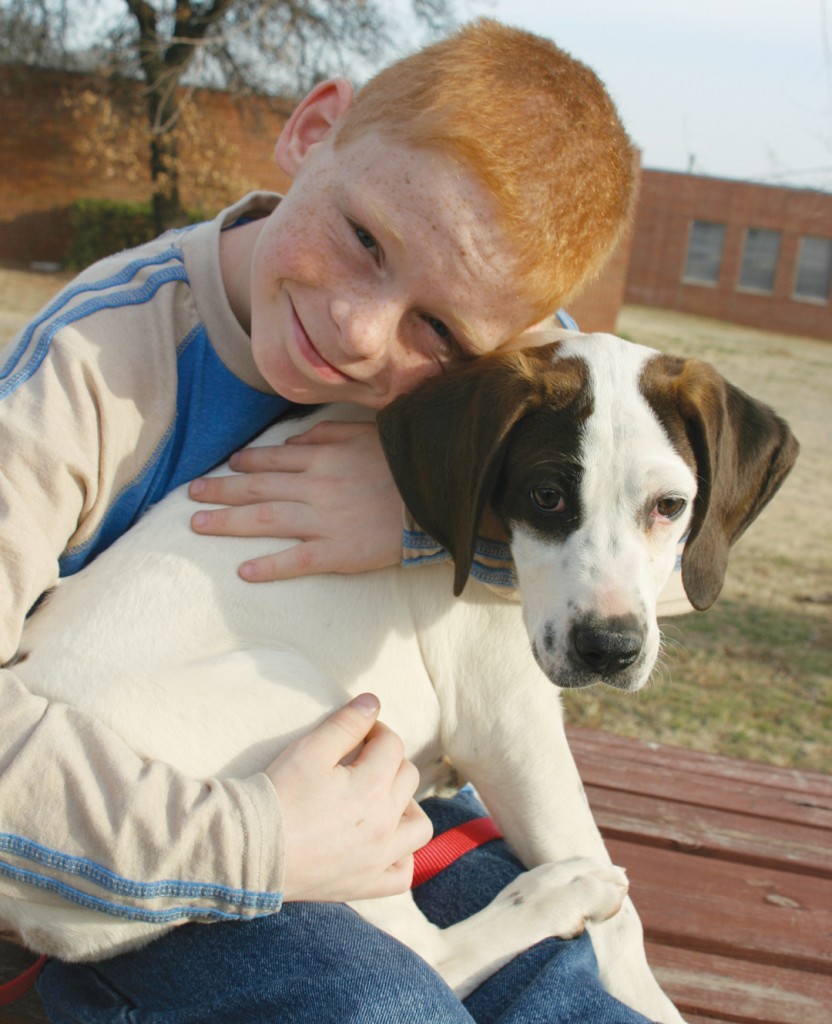 “We had 1,519 contacts with those folks last year, and 70 college scholarships were provided,” Kennedy said, adding that the program is not restricted to those in college. “That also includes those in vo-tech schools, and some we helped by providing tools or equipment to help them get started in their trade.”

Since 1986, more than 7,650 babies have been born because their mothers chose to give them life as a result of OBHC’s Hope Pregnancy Centers ministry. Eighty-eight percent of the young women who received ultrasounds chose life for their babies. Last year, 86 clients also prayed to receive Christ.

Included among those ministered to by OBHC last year are Thomas, Cody and Sara.

Thomas, 4, came to the OBHC with great difficulty eating due to severe tooth decay. Because he had been left with a bottle in his mouth for long periods of time, he had developed “baby bottle mouth,” which led to the decay. Dentists have placed steel caps on all of Thomas’ teeth to help preserve them until he gets permanent teeth. Now, Thomas enjoys eating and has a radiant smile. 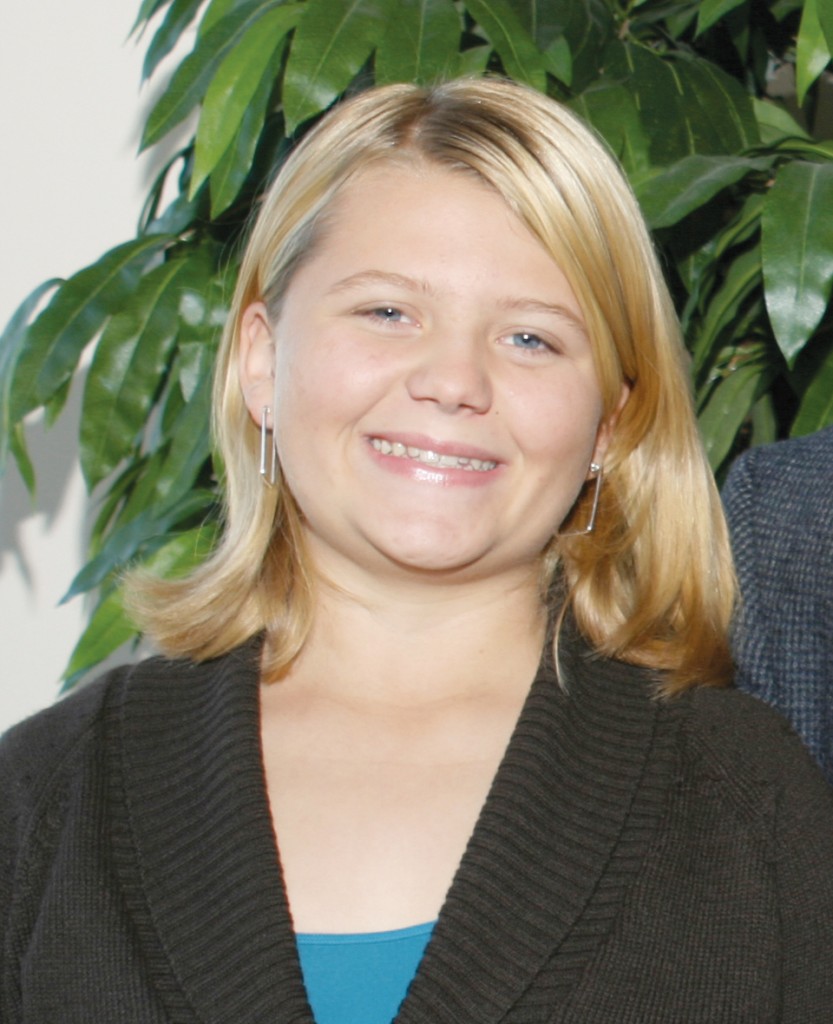 C.B., 8, was referred to OBHC because he had a severe anger problem. “I wanted to hurt my friends . . . but I think I’m getting better here,” he said. “Maybe I can go home this summer.” Until then, he enjoys playing basketball, riding his bike and going to church. “I learn a lot about God and Jesus there,” he said.

Sara came from an environment in which her mother abused her physically and emotionally. “All I ever heard from her was how ugly and stupid I was,” she said. Six months after coming to OBHC, she gave her life to Jesus, and now she wants to be a medical missionary some day. “This is an amazing place,” she said. “Without it, I don’t know where I’d be right now.”

Thomas, C.B. and Sara are just three of many reasons to give to the OBHC/BVRC Mother’s Day Offering.