Missionary has VISION for Asia

Home » News » Missionary has VISION for 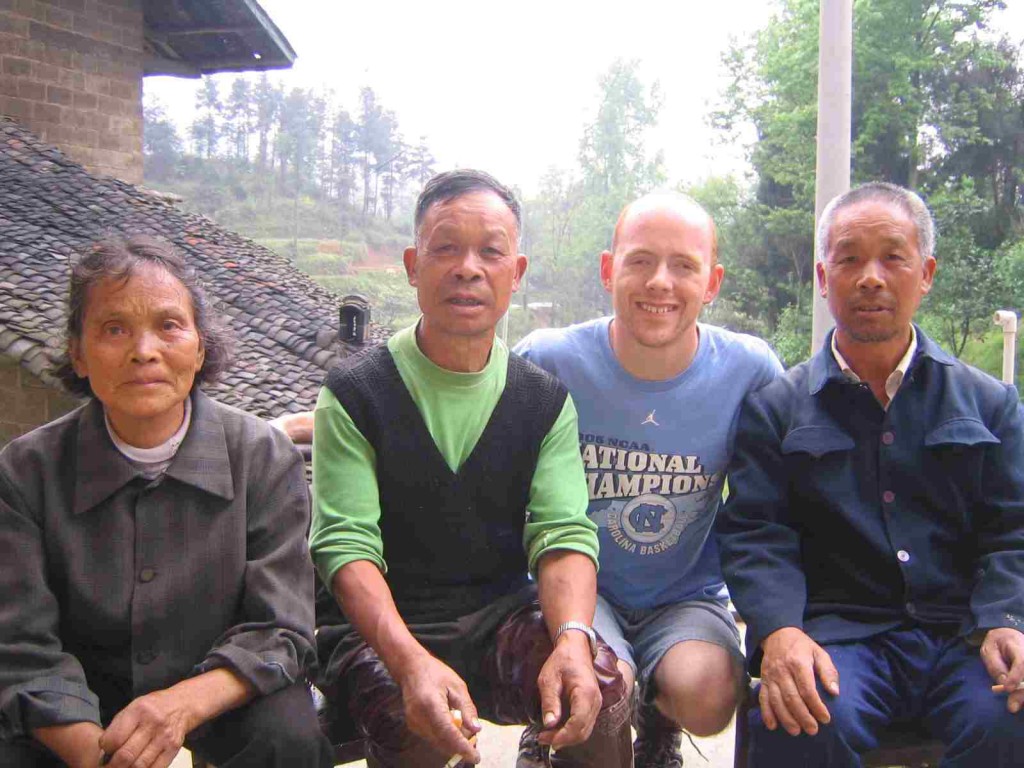 Matt Click is easily influenced. Soon after he was saved, he felt a call to preach. “I started getting opportunities to preach and I just fell in love with preaching,” he said.

Then after his freshman year at Northwestern Oklahoma State University, Click served on the Baptist Collegiate Ministries evangelism team.

“After that summer, I still loved preaching, but I also loved traveling, so I thought I might be an evangelist,” he said.

The summer before his senior year, Click worked with college students in Seattle, Wash. It was here he experienced interaction with international students, and thought he might take a two-week mission trip overseas.

As he approached graduation, he realized if he was going into the ministry, he needed to check out some seminaries. He went to lunch with some seminary representatives visiting the NSU campus, and sat across the table from the head of the seminary’s world mission center. Suddenly he had a burning desire to go overseas, so he began checking the International Mission Board’s Journeyman program.

At a meeting at the Board’s headquarters in Richmond, Click said one particular place was pricking his heart, and he put that at the top of his list.

Click said he got the impression from one of the supervisors that he wasn’t going to be accepted into the program because he had no experience and he is legally blind. Click was born with cataracts and developed glaucoma at an early age. He takes medication for the condition, but the vision in his right eye is 20/400, and there is no count in his left eye.

But a few weeks later, Click received a thick package from the IMB with the assignment he wanted-an unnamed East Asia country.

Click recently returned from three years in the East Asian country where he spent the first six months in a city of l.3 million people, working with teachers and college students. The remaining 2 1/2 years were served in different provinces working with unreached people groups. 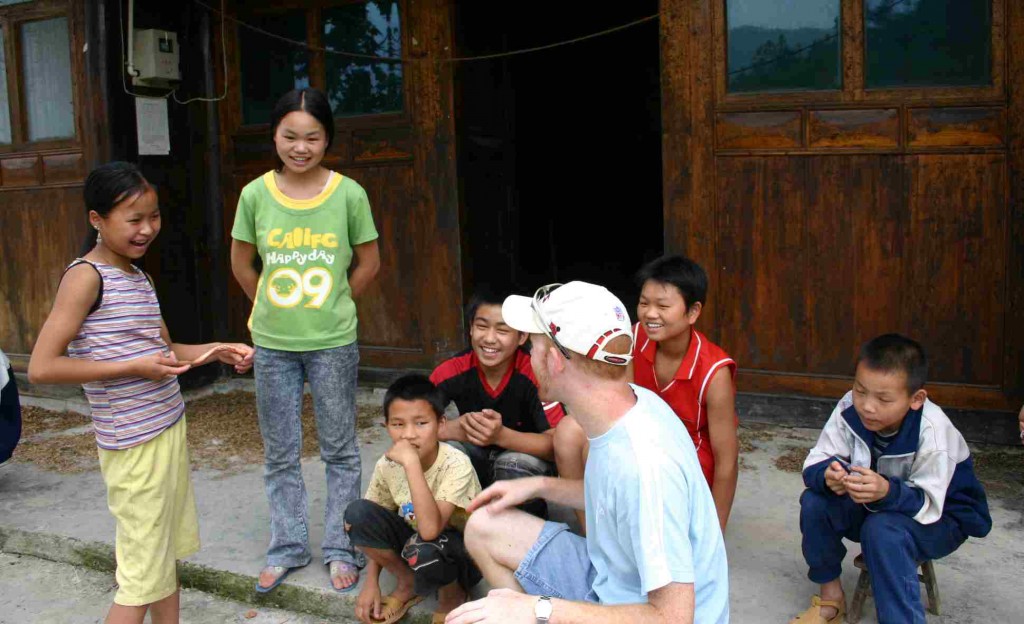 “I studied the language, spent time with locals in remote villages, taught English, helped with medical clinics, met physical needs, helped kids go to school, took people through Bible studies, taught them how to read the Bible, how to pray and how to have intimacy with God,” said Click.

Click said he also did team teaching at a local college, where he met a young man who became a friend, and within six months also became a believer.

“I was able to disciple him and model evangelism for him,” Click said. “We went to villages together and soon, he started going into his own village and ministering to his own people.”

Although Click said he went into the Journeyman program to see what missions is all about, he thinks he wants to do this for the rest of his life.

He married Jamey Bennett, a fellow NSU student in July, and they have begun seminary with a goal to return to East Asia to serve as career missionaries.

“We hope to go back to the same area, because there are still so many unreached people groups there,” said Click.

“I can see us serving the rest of our lives as international missionaries, but I still have a heart for the pastorate, and also for BCM work,” Click said. “What would be great would be someday in the future to be pastor of a church where at least half the congregation went to the mission field.”

So being a pastor, BCM director or missionary, although he’s easily influenced where ministry is concerned, his ultimate goal is to influence others to serve God.