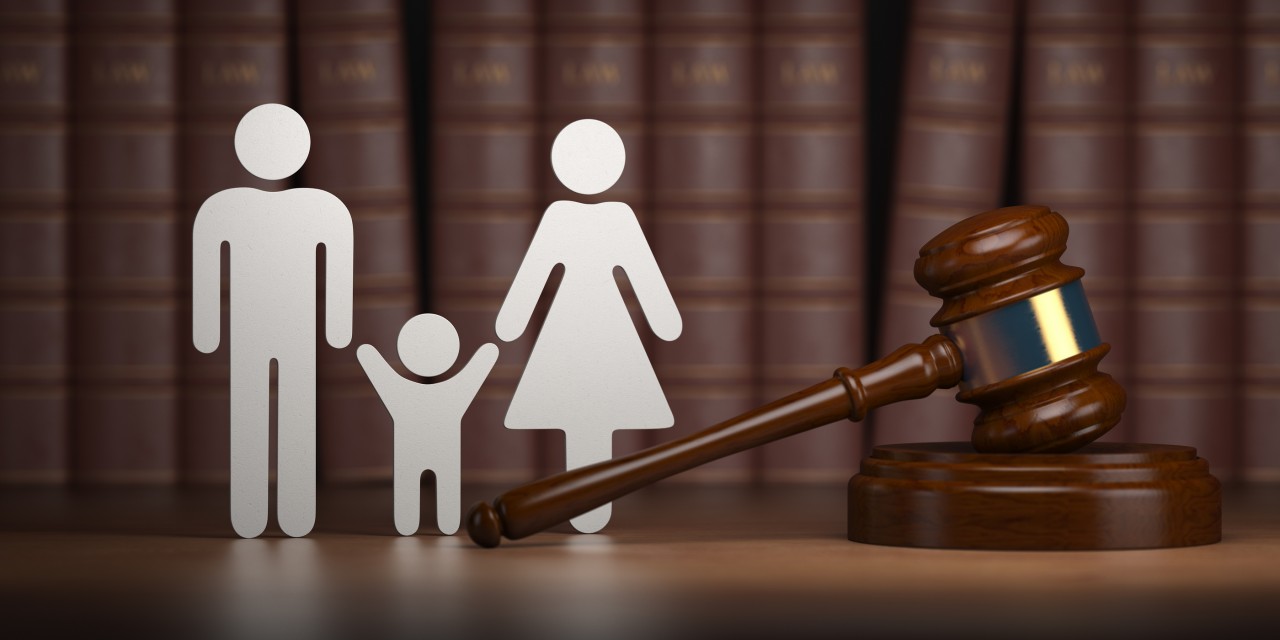 Federal Judge Robert Jonker issued a preliminary injunction blocking Michigan from canceling the state-approved contract of St. Vincent Catholic Charities to provide foster care and adoption services. St. Vincent will be able to continue partnering with the state while the court case continues.

The Catholic agency has refused to certify and place children in the homes of same-sex couples as a result of its belief that marriage is only between a man and a woman. In his decision, Jonker said the state’s action “strongly suggests (Michigan’s) real goal is not to promote non-discriminatory child placements, but to stamp out St. Vincent’s religious belief and replace it with the State’s own.”

“This case is yet one more sad example of the concerted effort in some corners of society to shut down any who hold religious views contrary to what is popular at the moment,” Moore told Baptist Press in written comments. “But a government empowered to evaluate theology is bad news for all Americans. Not only that, but those who lose the most in these fights are children. They need families to care for and protect them, not a government-led culture war against them.”

Lori Windham, senior counsel at the religious freedom organization Becket, said, “Our nation is facing a foster care crisis, and we are so glad that Michigan’s foster children will continue having all hands on deck to help them find loving forever homes.”

In a written statement, she added, “(T)here is still work to be done to ensure that faith-based agencies can contribute to ending our nation’s foster care crisis.”

Becket is representing St. Vincent and its partners in the lawsuit that contends the state has violated their free exercise of religion and free speech, as well as other rights.

St. Vincent—along with adoptive parents Chad and Melissa Buck and mentor Shamber Flore—brought suit against the state in April after a controversial lawsuit settlement that threatened the agency’s continued partnership with the state. Michigan Attorney General Dana Nessel announced the settlement with two lesbian couples in their ACLU-represented lawsuit against Michigan as a result of the refusal of two state-contracted ministries—St. Vincent and Bethany Christian Services—to place children in their homes.

The settlement came despite a 2015 Michigan law that protects the rights of faith-based adoption agencies to decline to place children with same-sex couples because of their beliefs about marriage and the family. Nessel’s office denied the settlement conflicted with the 2015 law. Nessel, who is in a same-sex marriage, had indicated in her election campaign last year she would not defend the law.

In his ruling, Jonker said Nessel “is at the very heart of the case.” Her description during the campaign of supporters of the 2015 law as “hate-mongers” and her role in the settlement reversing the state’s position back “a strong inference that St. Vincent was targeted based on its religious belief, and that it was (Nessel) who targeted it,” he wrote.

“What this case is about is whether St. Vincent may continue to do this work and still profess and promote the traditional Catholic belief that marriage as ordained by God is for one man and one woman,” Jonker wrote.

“Based on that belief, St. Vincent has exercised its discretion to ensure that it is not in the position of having to review and recommend to the State whether to certify a same-sex or unmarried couple, and to refer those cases to agencies that do not have a religious confession preventing an honest evaluation and recommendation.”

Same-sex couples who have been certified through other agencies are able to adopt children in St. Vincent’s care by means of the Michigan Adoption Resource Exchange the Catholic ministry is a part of.

After the Michigan settlement, Bethany—a leading evangelical adoption and foster care agency—reversed its policy in April and agreed to place children in lesbian, gay, bisexual and transgender (LGBT) homes in the state.

Michigan has about 13,000 children in foster care.

In addition to Michigan, eight states and the District of Columbia have laws or policies that require child welfare agencies to place children with same-sex couples in adoption, foster care or both, according to the Movement Advancement Project (MAP). They are California, Maryland, Massachusetts, New Jersey, Nevada, New York, Rhode Island and Wisconsin.

The ERLC has made a federal solution to the problem for faith-based agencies a priority in its legislative agenda. It worked for adoption of the Child Welfare Provider Inclusion Act last year, but the bill failed to gain passage. The ERLC is working again in this congressional session to gain support for the proposal, which would bar government discrimination against agencies that provide foster care and adoption services on the basis of their convictions.

MAP describes itself as a think tank that provides research to help hasten equality for LGBT people.