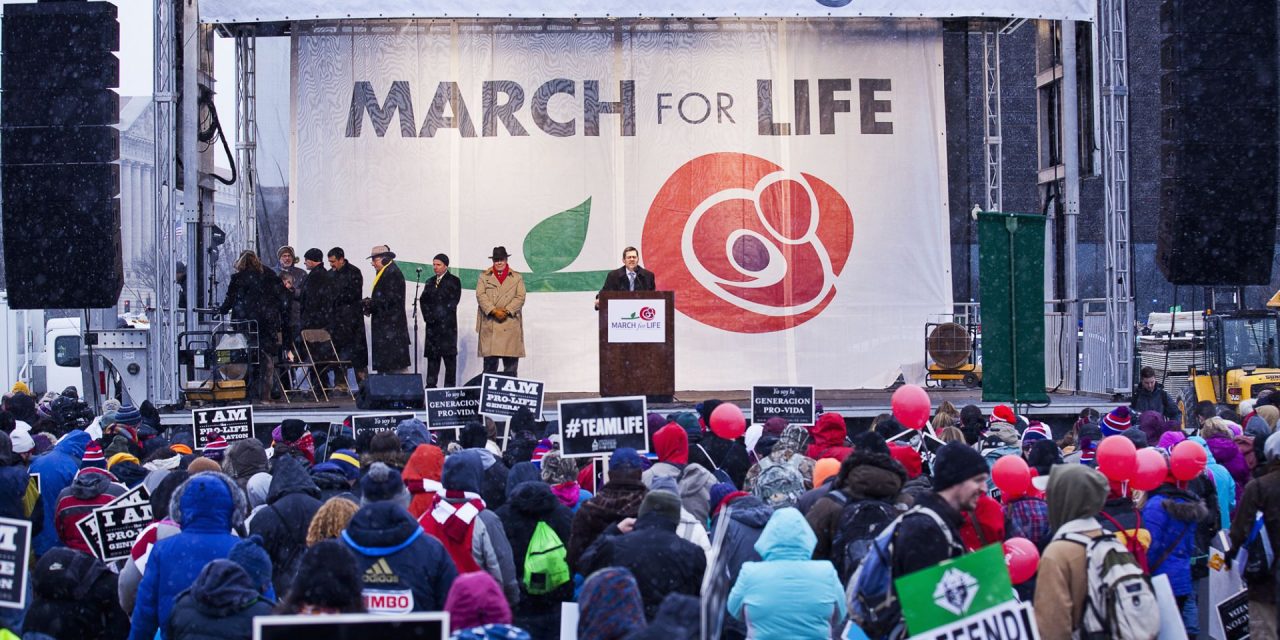 WASHINGTON (BP)—On Thursday, Jan. 5, the March for Life Education and Defense Fund announced additional speakers for the landmark 50th annual March for Life, which is the first in a post-Roe America, taking place on Jan. 20, 2023. Mississippi Attorney General Lynn Fitch, who won the Dobbs Supreme Court case that overturned Roe v. Wade; Franklin Graham, President of Samaritan’s Purse; Sister Mary Casey of the Sisters of Life; Christina Francis, CEO-Elect of the American Association of Pro-Life Obstetricians and Gynecologists; and Gina Tomes, program director of the Bethlehem House maternity home, will join Jonathan Roumie, best known for his award-winning role as “Jesus” in THE CHOSEN, and Coach Tony Dungy, New York Times bestselling author and Pro-Football Hall of Famer, in addressing Marchers this year.

The theme for this year’s March for Life—“Next Steps: Marching Forward into a Post-Roe America”—emphasizes the need in the absence of Roe v. Wade for pro-life advocates to continue boldly marching in defense of the unborn—both on the state and federal level—and advocating for a minimum federal standard to protect innocent life against radical pro-abortion legislation.

“We are overjoyed to welcome these inspiring leaders at this year’s 50th March for Life, the first in our post-Roe nation,” said Jeanne Mancini, president of March for Life Education and Defense Fund. “With Roe now behind us, we are empowered to save countless innocent American lives by continuing to advocate for commonsense protections at the state and federal level, educating Americans on the intrinsic dignity of all human life. This year will be a somber reminder of the millions of lives lost to abortion in the past 50 years, but also a celebration of how far we have come and where we as a movement need to focus our effort as we enter this new era in our quest to protect life.”

The Most Reverend Bishop Burbidge of the Diocese of Arlington will lead the opening prayer, with Franklin Graham, American Evangelist and Missionary, delivering the closing prayer. Logan Earnest, a College Knight from George Washington University, will deliver the Pledge of Allegiance, and Ariel Walden will sing the national anthem.

We Are Messengers, the GMA Dove-nominated and K-LOVE Award-winning musical group, will perform the pre-rally concert.