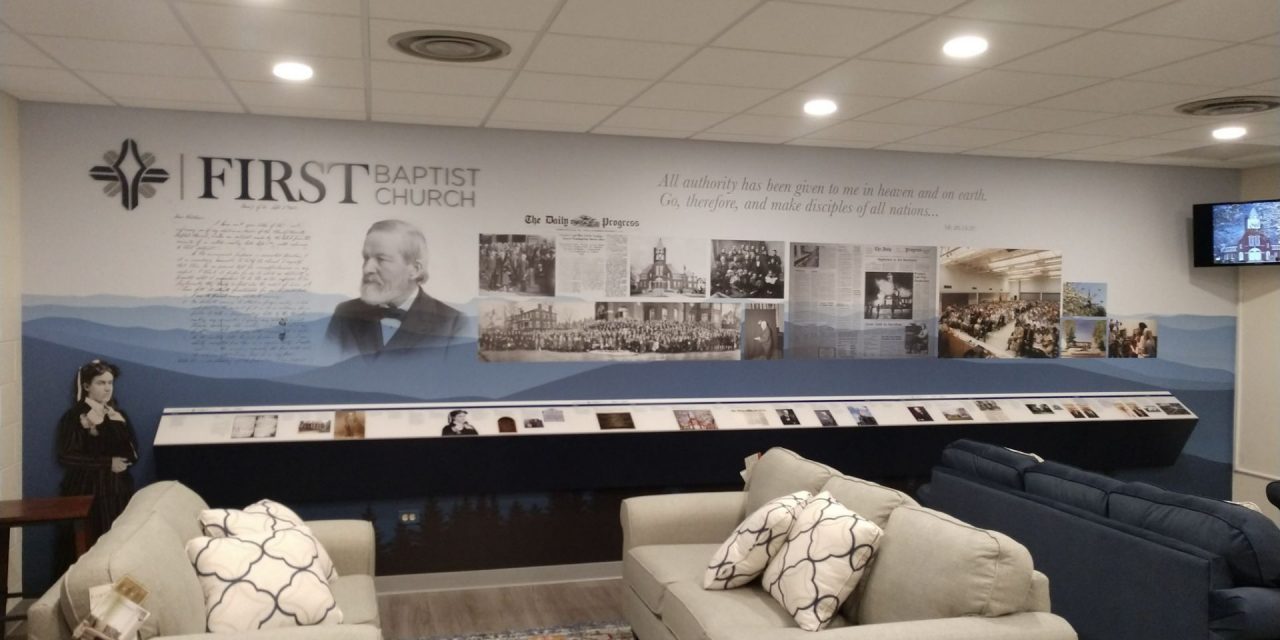 Above: A wall at Charlottesville, Va., First (Park Street) attests to the church’s historic past, including its ties to notable Southern Baptists like John A. Broadus and Lottie Moon. 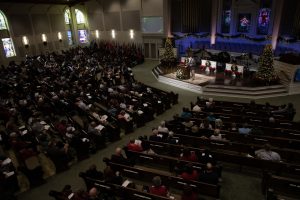 All it took was a new pastor who said it was too historically significant to wither away, who believed it could become vibrant again, and a congregation that responded to the pastor’s message.

“First, I believed it could rebound,” Rob Pochek said. He’s been pastor of Charlottesville, First on Park Street since 2016. “If you don’t believe God can breathe life back into the church it won’t happen. 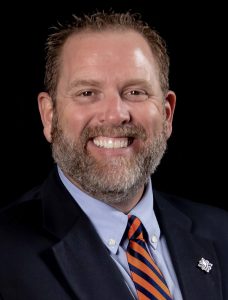 “I believed if we were committed to Him, His word, His Gospel, He would take care of breathing life into this congregation. My plan was—is—to preach the Word of God, and let Him do the rest, and that’s what’s He’s doing.”

Even as First Park Street declined from nearly 1,000 to not many more than 300 in Sunday morning worship—it’s now back to nearly 500—its commitment to Southern Baptist missions causes continued. Between 1980 and 2020, church members gave between 10 and 18 percent of undesignated offerings to missions through the Cooperative Program, the way Southern Baptists work together in state conventions, across North America and throughout the world.

“William Carey (British missionary in the late 1700s who served in India) talked about going in the mines,” Pochek said. “Some people get in the buckets and some people hold the ropes. I look at the Cooperative Program as 47,000 churches holding the ropes. 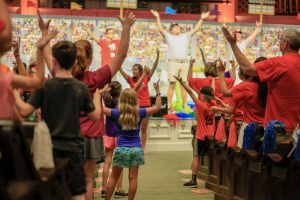 “We can help a lot more people—thousands of missionaries, thousands of seminary students, hundreds and hundreds of church planters—with 47,000 of us (churches) working together. If you were lowering a basket down into a mine, and two or three people were holding the ropes, it would be very heavy; but all of us together? It’s not so hard.”

Few churches in the Southern Baptist Convention are as historically significant as First Park Street. The plaques on the back wall of the worship center attest to that.

In addition to John A. Broadus and Lottie Moon, who have national recognition to this day, two people from the church were instrumental in the nation’s first college YMCA, at the University of Virginia. Member M.C. Thomas cast a decisive vote that brought into existence the first Baptist Young Peoples Union in Virginia and possibly the nation. Member Virginia Sinclair Hawes in 1906 started Vacation Bible School (and last summer, 400 youngsters attended a COVID-restricted version of the church’s annual weeklong event that drew 600 in 2019).

In 1857, Broadus led revival services at Charlottesville’s Albemarle Female Institute, which he had founded in 1853. One of its students who attended the revival services and surrendered her life to Christ was Charlotte “Lottie” Moon.

She was baptized at what then was known as Charlottesville Baptist Church, which had been started in 1831. Sixteen years after her conversion, in 1873, Moon sailed for China as an unmarried Baptist missionary.

While serving in China for 40 years, Moon frequently wrote letters back home explaining the need for funds, for more missionaries, for women’s equality. Her letters led to the formation of the SBC’s Woman’s Missionary Union, and, at Moon’s request, a Christmas offering for missions.

“Our folks are incredibly generous,” Pochek said. “They recognize all gifts come from God, that they’re managers and stewards of what God provides.

“And our folks are passionate about missions. They believe we go, send or disobey. We have folks who recognize they don’t have a sense of call to go or can’t go, but they can give.”

First Park Street is as committed to hands-on ministry as it is to financial support of God’s work in Charlottesville and throughout the world, the pastor said.

One of the church’s ministries is Pathway, for special needs families. It started in 2017 and now has up to two dozen families involved. There is a section set aside in the worship center for special needs children and adults, with “buddies” trained for one-on-one interaction.

“COVID changed some things,” Pochek said. “We used to have a once-a-week soup kitchen and clothes closet; that has stopped for the time being. The Mom-to-Mom ministry is thriving, with lots of young families involved in that.”

The church’s involvement in its community include grief, divorce and addiction recovery ministries, jail and prison ministries, a transitional housing ministry and others.

“We’re helping to fund some of their activities,” the pastor said. All are or were members of First Park Street.

“We believe if you feel God is calling you to the mission field, as your home church, we want to come alongside,” Pochek said.

“The plaques on the wall are markers of innovation. God is still in the business of raising up new ways to reach people with the same old Gospel. Every generation needs a way to hear it, a new way of reaching people. We’re constantly asking how we can get the message to people in a way they will respond to it.”