‘Little House on the Prairie,’ filled with life lessons, is now free on Peacock TV 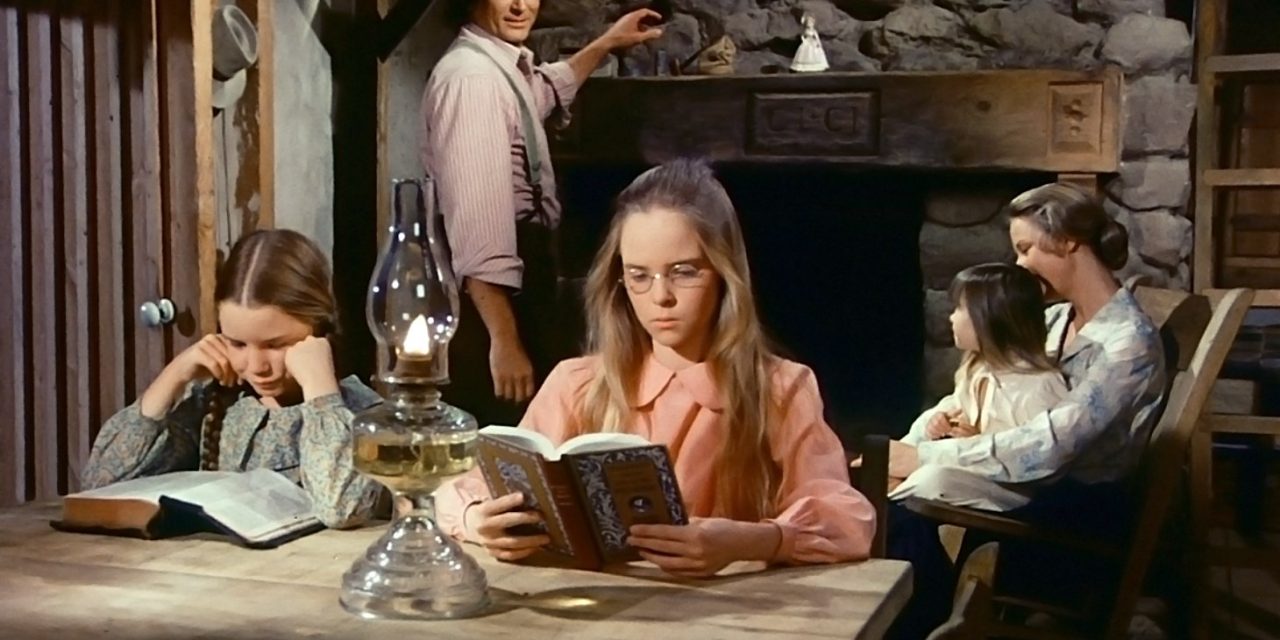 Fans of classic television let out a collective groan in January when they woke up in a new year and discovered that one of their favorite series—The Andy Griffith Show—had disappeared from Amazon Prime Video.

No longer could they watch the adventures of Andy and Barney for free as part of their Prime subscription. Even worse: The hit series didn’t land on another major streaming platform, either.

But classic TV fans shouldn’t fret, because there are plenty of solid options in the streaming world—including a major new one that is completely free.

My go-to for old-time television in recent weeks has been Little House on the Prairie, which is streaming on the free side of Peacock TV and follows the trials and triumphs of the Ingalls family in 1870s Minnesota. All nine seasons are available on the platform.

The series—as you likely know—is based on a biographical book by Laura Ingalls Wilder and aired on NBC from 1974 to 1983. It starred Michael Landon as Charles Ingalls, Karen Grassle as Caroline Ingalls and Melissa Gilbert as Laura Ingalls.

A winner of four Primetime Emmys, Little House on the Prairie was a family-centric drama that taught viewers about contentment, determination and love.

The Ingalls worked hard for everything they owned while exhibiting joy and peace amidst hardship.

It’s a series that has plenty of lessons for our rich, me-centric Western world.

Little House isn’t the only classic show on Peacock TV. While there, you may want to check out The Dick Van Dyke Show, The Carol Burnett Show and Highway to Heaven. All are free.

Of course, you’ll have to endure a few commercials on the free side of Peacock TV. But for the price, it’s probably worth it.

Peacock TV is available at PeacockTV.com and on all major streaming platforms.

Freelancers, Season Two (Angel Studios)—A group of quirky friends run a video production company on a shoestring budget. This hilarious family-friendly comedy series was released by the same company, Angel Studios, that was behind The Chosen. Season Two is available on the Angel Studios app. (Season One tallied 7 million views on YouTube.)

Home Sweet Home Alone (Disney Plus)—A boy is left alone at home during the Christmas season and must fend off two burglars who are trying to steal a high-priced toy. It’s the latest chapter in the Home Alone franchise and includes a new cast, although one character in the old movies—the bully brother named “Buzz”—is now a policeman. Rated TV-PG.

Despicable Me / Despicable Me 2 (Netflix)—A heartless outlaw named Gru (Steve Carell) hatches a plan to steal the moon in order to become the world’s most famous supervillain. His outlook on life, though, is dramatically changed when he adopts three young girls who soften his heart. The first two films in the Despicable Me franchise entered the Netflix lineup Feb. 1. Both films are rated PG for rude humor and mild action. Animated.

The Jesus Music/Show Me the Father (Home Video)—The two best faith-based documentaries of 2021 are now on home video. The Jesus Music, directed by Jon and Andrew Erwin, tells the history of contemporary Christian music, beginning in the 1960s. Show Me the Father, produced by Alex and Stephen Kendrick, spotlights the fatherhood of God alongside inspiring stories of earthly fathers.