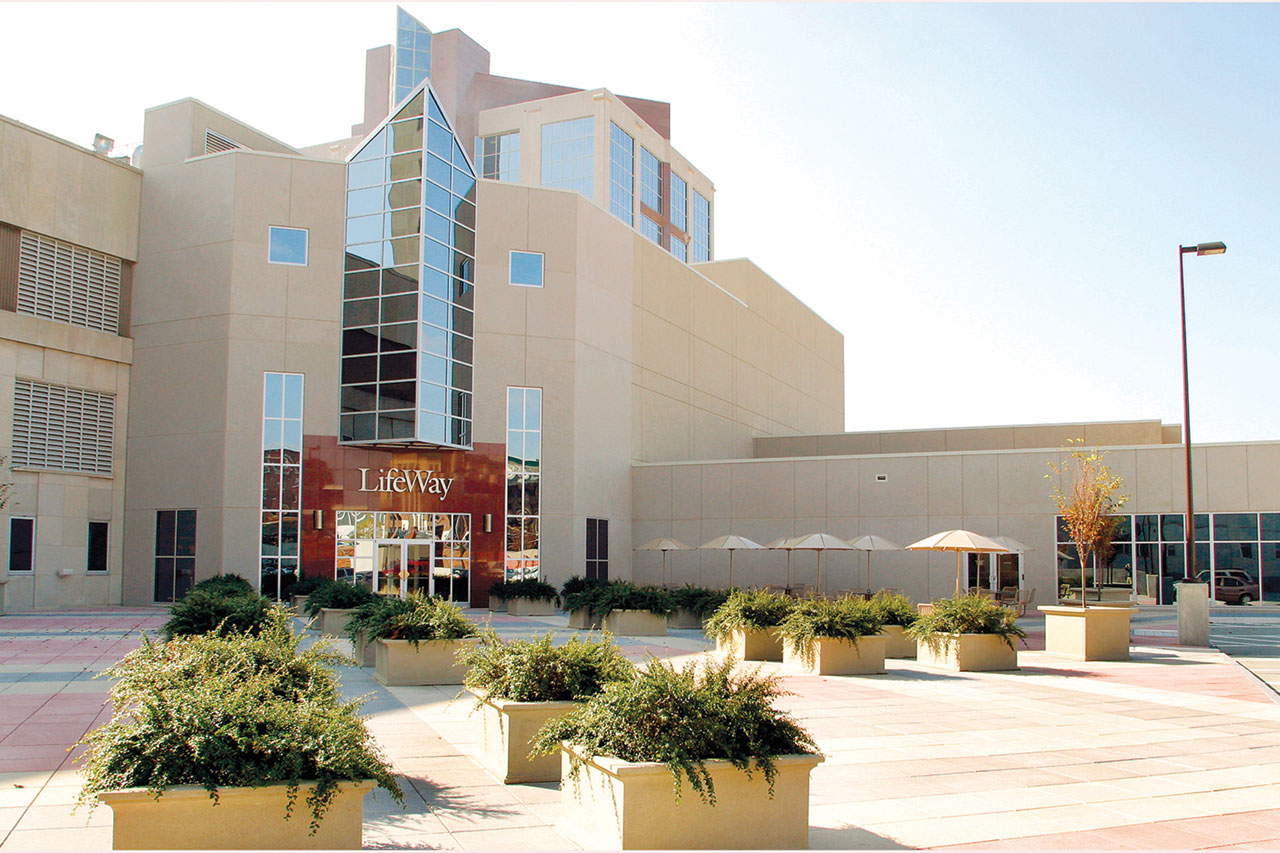 NASHVILLE (BP)—LifeWay has completed the sale of its 14.5-acre campus in downtown Nashville.

“Although this momentous event is cause for thanksgiving, it is also bittersweet,” Thom S. Rainer, president of LifeWay Christian Resources, wrote in an email to the Southern Baptist entity’s trustees and employees Nov. 24.

“LifeWay has served the bride of Christ from this property for more than 100 years,” Rainer wrote. “Those of us who serve today continue an unbroken line of tens of thousands of employees who have stewarded the responsibility to produce trustworthy Christian resources for the church. And, we will continue to do so into the future, but from a new location.”

The sale was announced in a joint news release from LifeWay and Southwest Value Partners, a private real estate investment firm based in San Diego. The news release noted that LifeWay “will continue to occupy a portion of the campus over the near term until it determines the permanent location of its corporate headquarters.”

A sale price of $125 million cash was stated by an attorney for Southwest Value Partners to The Tennessean daily newspaper, but the joint news release did not disclose a purchase price.

According to the news release, the LifeWay campus “is broadly entitled for mixed-use purposes that may include hotel, entertainment, commercial and creative office, and residential.”

Rainer, in the news release, stated, “I am confident Southwest Value Partners will continue to steward this campus in a way that is most beneficial to downtown Nashville and those who live, work and visit here.

“We have found their leaders to be professional, thorough and possessing the highest integrity,” Rainer wrote. “The addition of Southwest to the downtown community will be great for Nashville. LifeWay hopes to keep our headquarters in downtown Nashville, so I am excited about having Southwest Value Partners not only as stewards of our current campus, but as neighbors moving forward.”

LifeWay reopened its search for a new location Nov. 16 when it stepped away from the purchase of a 1.5-acre site owned by Nashville’s Metro Development and Housing Agency across the Cumberland River from Nissan Stadium, home of the NFL Tennessee Titans.

In a letter to LifeWay employees, Rainer noted at the time, “The property is a great downtown location, and would be an exciting place for our new building. But, we have concluded it’s not the best location for LifeWay. … We simply have found other potential downtown properties that are a better fit for LifeWay’s future.”

With a total workforce of more than 4,000 employees in 29 states, LifeWay provides Sunday School literature and discipleship resources to churches throughout the SBC. Its other services include LifeWay Research; B&H Publishing Group trade and academic books; various online services to churches; 186 LifeWay stores across the country; and a national conference center in Ridgecrest, N.C.

LifeWay stated in July that its new headquarters would encompass 216,000 square feet in facilities best suited for the ministry’s future. The property sold by LifeWay, located near Nashville’s historic rail lines, encompasses nine buildings with more than 1 million square feet of office, warehouse and parking space. About 1,100 of LifeWay’s employees work in the downtown offices, utilizing about a third of the workspace.