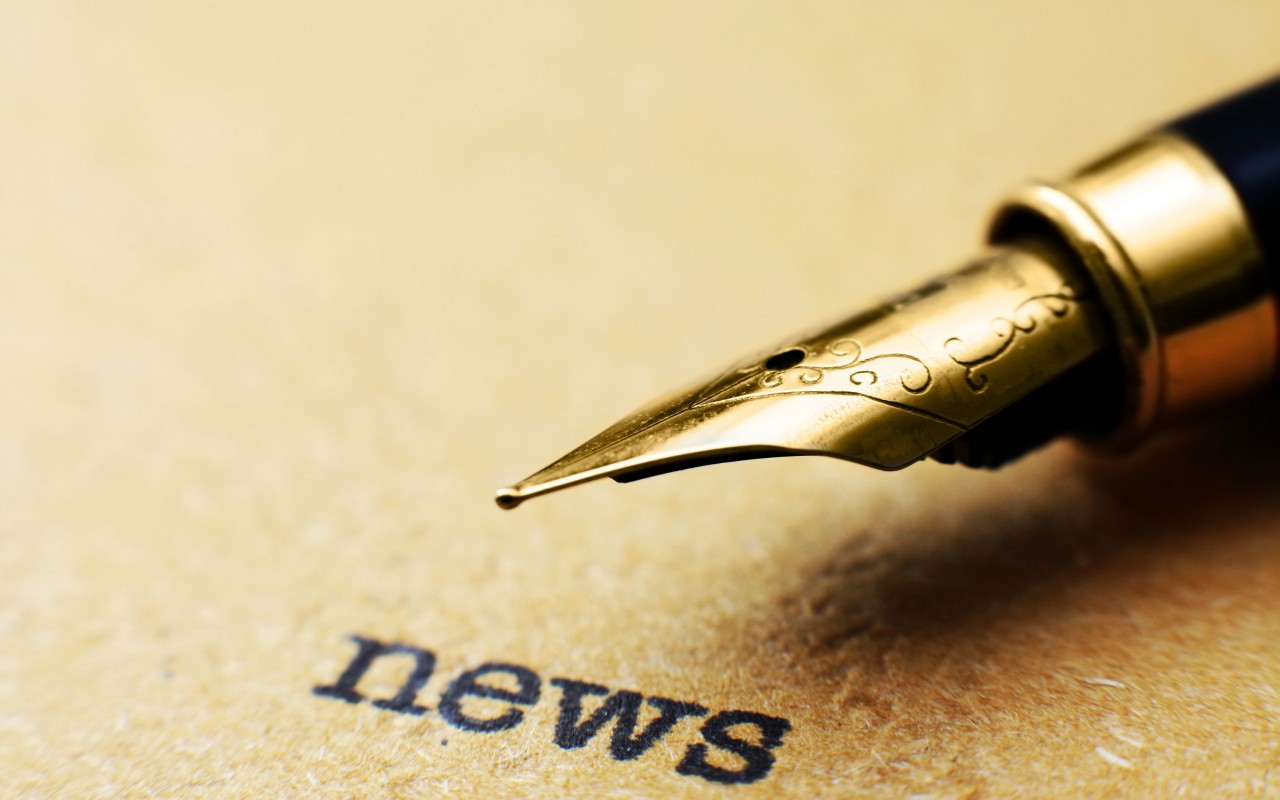 WASHINGTON, DC—Senator James Lankford (R-OK) introduced a bill on July 22 to end taxpayer funding for Planned Parenthood for a year while they are investigated for possible illegal practices.

This would allow more federal dollars to go toward organizations such as community health centers, which serve low-income populations and provide direct health care to women across the country.

“This is a sensitive topic for many, and I am aware our nation is divided on the issue of abortion, but it is common sense that we shouldn’t force taxpayers to assist the harvesting of human organs.”

On July 16, Lankford delivered a passionate speech on the floor of the U.S. Senate about Planned Parenthood. He also wrote an op-ed calling for Congress to end taxpayer funding for Planned Parenthood and take up the Pain-Capable Unborn Child Protection Act (S.1553) to ban abortions after five months.