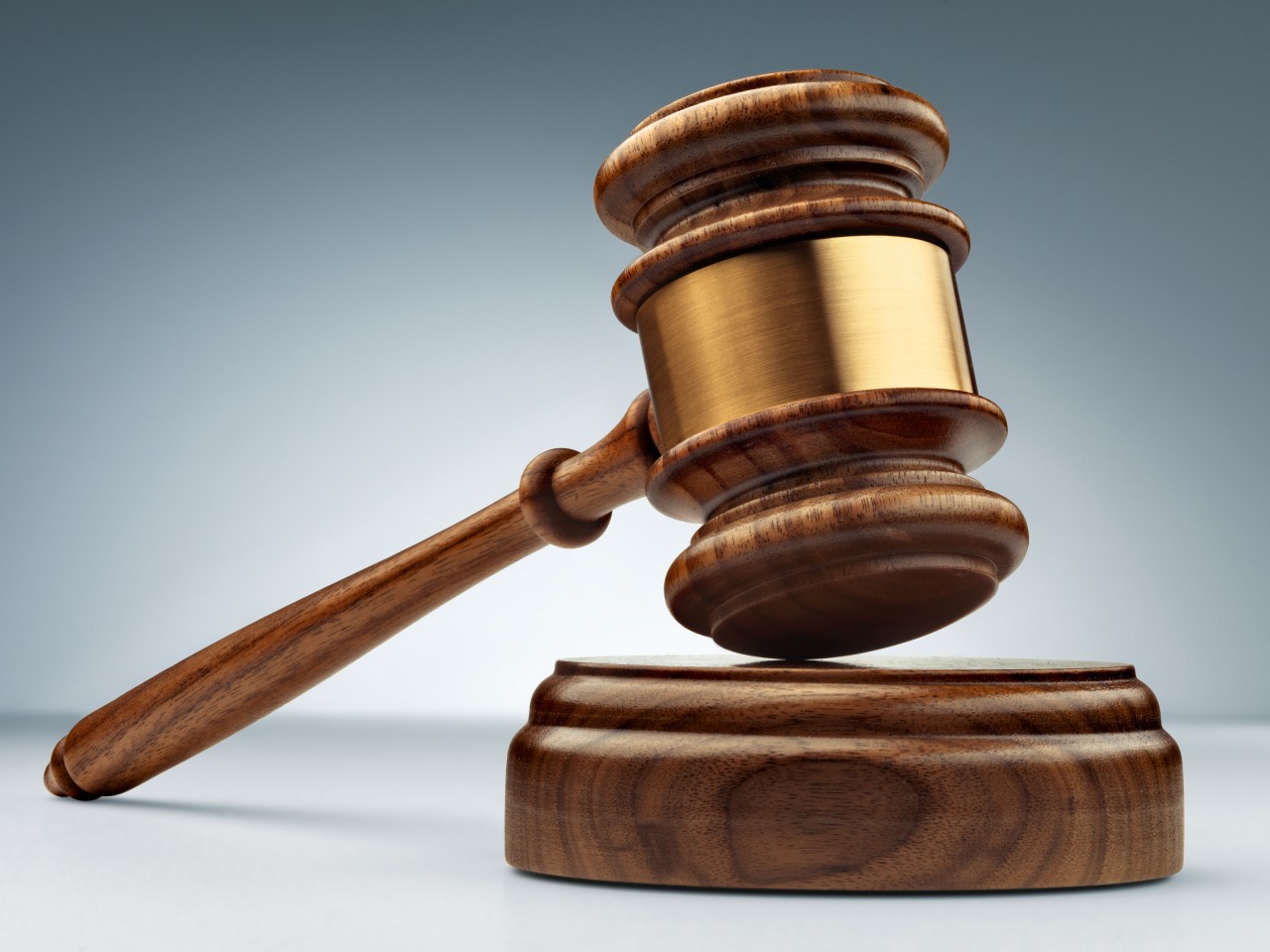 WASHINGTON (BP) — A federal judge has again overturned the definition of marriage affirmed by voters in one of the country’s most conservative states.

Oklahoma is the latest state to see its voter-approved constitutional amendment limiting marriage to a man and a woman suffer a legal setback. Ruling Tuesday (Jan. 14) from the United States District Court in Tulsa, Terence Kern struck down the state’s constitutional amendment, which citizens passed in 2004 with a 76 percent majority.

If Kern’s ruling stands, Oklahoma will be the 19th state in the country to have legal same-sex marriage.

The Oklahoma amendment, which bars same-sex marriages, violates the equal protection rights in the U.S. Constitution’s 14th Amendment, Kern ruled. The section of the measure defining marriage as only between two heterosexuals “intentionally discriminates against same-sex couples desiring an Oklahoma marriage license without a legally sufficient justification,” he wrote.

The setback in Oklahoma for advocates for the biblical, traditional meaning of marriage came less than a month after a federal judge struck down a similar amendment in Utah. Voters in that state approved the measure with a 66 percent vote, also in 2004.

Defenders of the God-instituted definition of marriage expressed dismay over the latest development in a conservative state.

“When we warned in June of last year that the marriage redefinition efforts would accelerate after [related] Supreme Court decisions, we never imagined the front wave in 2014 would be in Oklahoma and Utah,” said Russell D. Moore, president of the Southern Baptist Ethics & Religious Liberty Commission. “This demonstrates again the weight of the challenge before us, as we contend for a biblical definition of marriage. The Supreme Court will soon decide these things, for good or for ill.”

Anthony Jordan, the leader of Southern Baptists in Oklahoma, said in a written statement Kern’s opinion “flies in the face of the biblical and historical meaning of marriage, the wisdom of the ages and the resounding democratic choice of the people of this great state.”

Jordan is executive director-treasurer of the Baptist General Convention of Oklahoma.

Moore urged Christians to practice a biblically based outreach as they await a final judicial decision.

“In the meantime, let’s take the opportunity to engage our neighbors with a vision of marriage as defined by God and rooted in the Gospel, not in judicial fiat,” he said in a written release.

The Oklahoma and Utah decisions show some federal judges “have seen fit to try to overturn the time-tested and rational definition of marriage” and substitute a “recently conceived definition” based on government recognition of close relationships, said Jim Campbell, legal counsel for the Alliance Defending Freedom (ADF), which defended the amendment in court.

“Ultimately, it depends on the federal courts exercising a proper deference to the state view of marriage,” Campbell said. “It’s incumbent upon us to remind the courts that the Constitution does not remove the fundamental question of marriage from the people.”

In his ruling, Kern blocked enforcement of his opinion until the 10th Circuit Court of Appeals in Denver makes a decision in the case. His stay of the ruling contrasted with the federal court action in Utah, where a judge and the 10th Circuit refused to halt implementation of the opinion. The Supreme Court finally stayed the decision Jan. 6.

During the 17 days the Utah ruling was in effect after its Dec. 20 announcement, nearly 1,000 same-sex weddings were conducted in the state. The legality of those unions is now uncertain.

“This is why the American people are so frustrated with government and government officials; the people speak clearly but elected officials and judges ignore them,” U.S. Rep. James Lankford, R.-Okla., said in a written statement.

“Since the Constitution leaves marriage laws to the states, the state of Oklahoma has the right to define marriage in a way consistent with the values of our state,” said Lankford, a Southern Baptist church member and the former director of Oklahoma Baptists’ Falls Creek youth camp.

Oklahoma Gov. Mary Fallin said she is “troubled that the will of the people has once again been ignored by the federal government.”

“The people of Oklahoma have spoken on this issue,” she said in a written release. “I support the right of Oklahoma’s voters to govern themselves on this and other policy matters.”

“Equality is not just for the coasts anymore, and today’s news from Oklahoma shows that [the] time has come for fairness and dignity to reach every American in all 50 states,” said Chad Griffin, president of the Human Rights Campaign, the country’s largest organization promoting gay, lesbian, bisexual and transgender rights.

In his opinion, Kern wrote, “Equal protection is at the very heart of our legal system and central to our consent to be governed. It is not a scarce commodity to be meted out begrudgingly or in short portions. Therefore, the majority view in Oklahoma must give way to individual constitutional rights.”

Kern, who was nominated to the bench by President Clinton in 1994, rejected the justifications given in the case by lawyers for Sally Howe Smith, Tulsa County’s court clerk, for limiting marriage to opposite-sex couples. The proposed state interests rebuffed by Kern were: (1) Encouraging procreation within marriage; (2) fostering the best environment for rearing children; and (3) protecting marriage from the negative effect of same-sex unions.

“Exclusion of just one class of citizens from receiving a marriage license based upon the perceived ‘threat’ they pose to the marital institution is, at bottom, an arbitrary exclusion based upon the majority’s disapproval of the defined class,” Kern wrote. “It is also insulting to same-sex couples, who are human beings capable of forming loving, committed, enduring relationships.”

The decision in Oklahoma was the latest in a series of victories for the same-sex marriage movement since the Supreme Court issued two rulings in June. In one, the court said the federal Defense of Marriage Act (DOMA) violated “equal protection” under the Constitution by refusing to recognize gay marriages. The opinion meant same-sex couples gained access to employee, Social Security, tax and other benefits previously limited to heterosexual couples.

In the other opinion, the justices ruled on a procedural question that had the effect of allowing to stand a federal judge’s invalidation of a California amendment that prohibited same-sex marriage. The court, however, refused to say states cannot limit marriage to a man and a woman.

Since then, legislatures in four states — New Jersey, Hawaii, Illinois and New Mexico — have legalized gay marriage, not including the court rulings in Utah and Oklahoma.