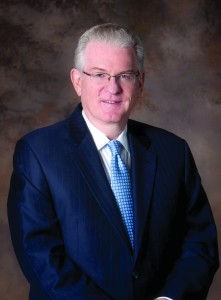 “The ruling by Judge Kern, which is stayed and has no immediate effect and will be appealed, flies in the face of the biblical and historical meaning of marriage, the wisdom of the ages and the resounding democratic choice of the people of this great state,” said Dr. Anthony L. Jordan.