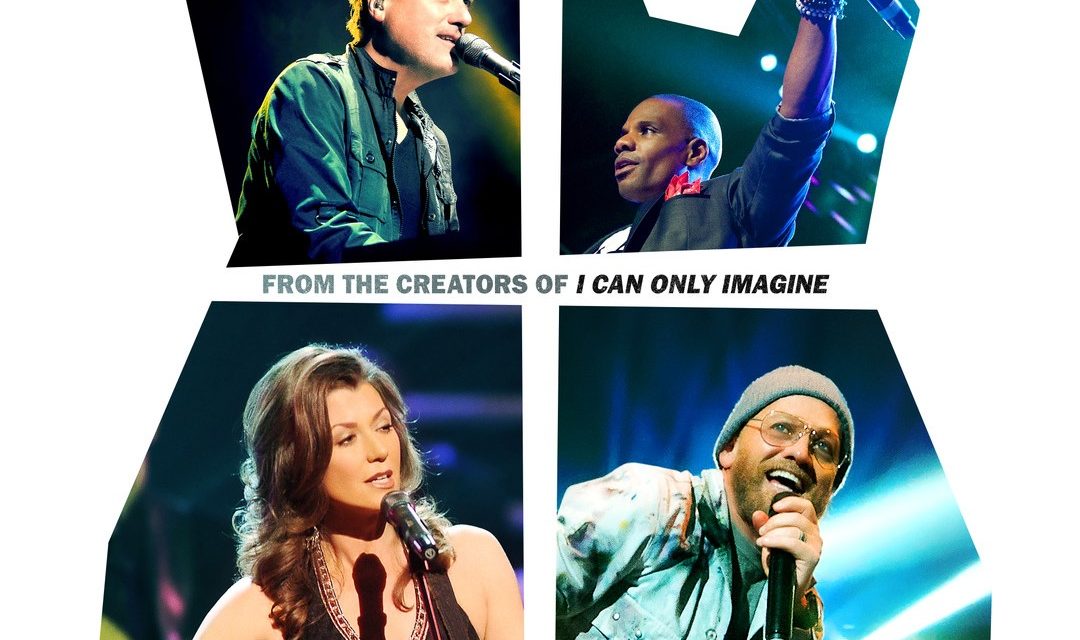 Contemporary Christian Music is so ubiquitous in today’s church that it’s often sung in Sunday morning worship—with few people in the congregation even knowing the source.

Sixty years ago, though, the American church was in a different place, largely opposing this new style of music, which mixed elements of rock, folk, country and gospel to form a new sound with a Bible-centric flare.

Back then, hymnals were the music of choice.

Simply put, many people in the church in the 1960s and 1970s didn’t approve of “long-haired hippie” music—even if lyrics about Jesus were at the core.

But then Christian leaders like Chuck Smith, Greg Laurie and Billy Graham stepped forward to embrace Contemporary Christian music. Soon, other church leaders followed. And soon after that, it was playing on radio stations nationwide.

The new documentary Jesus Music follows the birth and growth of Contemporary Christian Music, beginning in the 1960s and continuing during its growth in the 1980, 1990s and through today.

It opens in theaters Oct. 1.

Andrew Erwin calls the film a “love letter to the music that shaped our careers.” Before they made films, he and his brother were music video directors for multiple artists, including Casting Crowns.

It is one of the best documentaries you’ll ever watch—especially if your spiritual walk has been boosted by these and other CCM artists. It’s a fascinating and inspiring film that reveals key behind-the-scenes moments in CCM history but also raises important questions about racial diversity and the church’s tendency to “eat their own.”

The film is a “defense of the humanity of these artists,” Erwin said.

It’s rated Rated PG-13 for some drug material and thematic elements, but, honestly, I thought it should be rated PG.

God’s Not Dead: We the People (Theaters)—It’s the fourth film in the God’s Not Dead franchise and follows the story of several Christian homeschool families who challenge the government’s interference in what their children are taught. It stars Isaiah Washington, David A.R. White, Antonio Sabato Jr. and Christian recording artist Francesca Battistelli. It will be in theaters for three nights: Oct. 4-6.

Nothing But the Truth (Streaming)—It’s a documentary that examines our culture’s embrace of relativism and rejection of biblical truth. The film was inspired by the teachings of the late Adrian Rogers and includes interviews with Tony Evans, Albert Mohler, Lee Strobel, Mike Huckabee and Jennifer Rothschild, among others. Visit NBTmovie.com to learn how to stream it.

Little House on the Prairie (Peacock TV)—Take a voyage back to a simpler time with this award-winning series, which tells the story of the Ingalls family in their quest to survive in the American Midwest of the 1800s. The series was based on the books by Laura Ingalls Wilder. All nine seasons are on the free side of Peacock TV.

You vs. Wild: Out Cold (Netflix)—It’s the latest interactive Netflix special that allows the viewer—that’s you—to decide which choices Bear Grylls makes in a survival situation. In You vs. Wild: Out Cold, Grylls is stranded in a cold mountainous landscape. It’s both educational and entertaining. Rated TV-G.