In East Asia, it’s all about relationship

If you would have told me this time last year I would be going to East Asia for two weeks with GO Students, I would have called you crazy. However, God had other plans.

One thing I said I would never do with my life was teach, not to mention my weakness is English. So what does God do? He sends me to East Asia to teach English, funny right? I think so. He sent me to a far away land that didn’t know Him to proclaim the Gospel through two things I am not naturally gifted at. Why? So He can receive the glory He deserves in full, and I believe He did.

So we get to East Asia and it’s a totally different world (imagine that). Culture shock and jet lag seemed to control the first few days we were there, while we were preparing to teach a 10-day English school.
Relying on God’s strength was essential to everything we did. We had to watch everything we said in the sense that we had to stay away from, “churchy words.” We went from having the freedom to worship God and say whatever we pleased to controlling everything we said and did. I guess that’s why one of the fruits of the spirit is self control.

After the school started, it was apparent to see, unlike America, East Asia is all about relationship. For instance, if my friend in America calls me and says, “Let’s go catch a movie bro,” and I was sick, I would simply say, “Man I don’t feel like going tonight,” and he would understand. Ultimately it’s not a big deal. However in East Asia, if the same situation happens, if I turn down my friend, it could be very offensive. It’s all about relationship; therefore he wouldn’t understand how my sickness would be more important than hanging with him.

Also, if one of my friends in America asks me to go spotlight deer, I’m going to simply say, “You’re crazy; that’s illegal”! In East Asia, your relationship is above the law, and if you’re asked by a friend for a favor against the law, there are no questions asked. You simply put your relationship with that friend first.

There are huge advantages and disadvantages to the culture being all about relationship. The huge disadvantage is that you must be very careful presenting the Gospel. Once you make friends and get past the language barrier, you can’t force the Gospel on them. If I tell my new friend in East Asia about how important Jesus Christ is in my life and how he needs him to, then there’s a good chance he will accept the Gospel on the spot, not out of belief in Jesus Christ, but because it’s that important to me.
Therefore, we had to be very strategic in our planning. In America, we have such a western perspective on things that we like to come in with our gospel guns and start slinging the lead of Jesus. But you can’t do that in East Asia unless you want to force something on them that they don’t even completely understand. We learned fast that it’s best to sprinkle a little Gospel at a time. So we would tell them a little about Jesus to get them curious. We would write down John 3:16 and tell them to Google it. The ones who were curious and willing to learn would look it up and ask questions the next day, such as, “Did He really die for everyone?” Or “why would a God do that for anyone?” And that meant the seed was planted. Instead of slinging the lead of Christ with our gospel guns, we gave them a trail of gunpowder leading to the explosion of the Gospel to see if they would light the match to see what happened.

What I mean by that is the huge advantage to the culture being all about relationship, once someone in East Asia comes to know Christ, it becomes ALL about that relationship. The law, sickness, family and friends don’t compare to their relationship with Christ. That’s why they don’t care to get tortured for Christ or to stand out in the crowd. It’s all about Him. You won’t find a person in East Asia who isn’t authentic about their faith in Christ.

One of my students came back every day asking different questions about Christ, and I knew there was something different about him. I prayed and prayed while I was there about who to give my Bible to, and God told me to give it to this student. One of the last days of school, I gave him my Bible, and while handing it to him, I told him, “This is the most important book in my life, and I want you to read it and understand it.”

As tears filled his eyes, he was so grateful, and he said he would read it every day. We have been keeping up via email, and he has been reading and is still asking questions. Turns out his grandparents are believers, and for the first time, he realizes what his grandmother was doing when she bowed her head and closed her eyes over him and said something about him opening his eyes and believing. For the first time, he has his very own Bible, and for the first time, there is a seed in his life that I have faith will grow. It may be a couple of weeks; it may be a couple of months; it could even be many years down the road, but I believe one day, he will light that match to ignite the gunpowder, and God will do amazing things through him in a lost world. I will never stop praying for him, and all of my students for that matter, I will never lose faith in him; I will never give up on him.

He has the power of the Word in His hand, and the seed has been planted. Now I understand why God wanted me to go there—to simply plant seeds, to be faithful in the work at hand. Was the trip of 19 days with two weeks in East Asia worth being away from my family and friends? Absolutely, I wouldn’t change it for the world, and I’m so glad I obeyed and went. God is good . . . all the time.

Nickolas Wann is a student at Carl Albert State College in Poteau, and a member of Poteau, Immanuel. 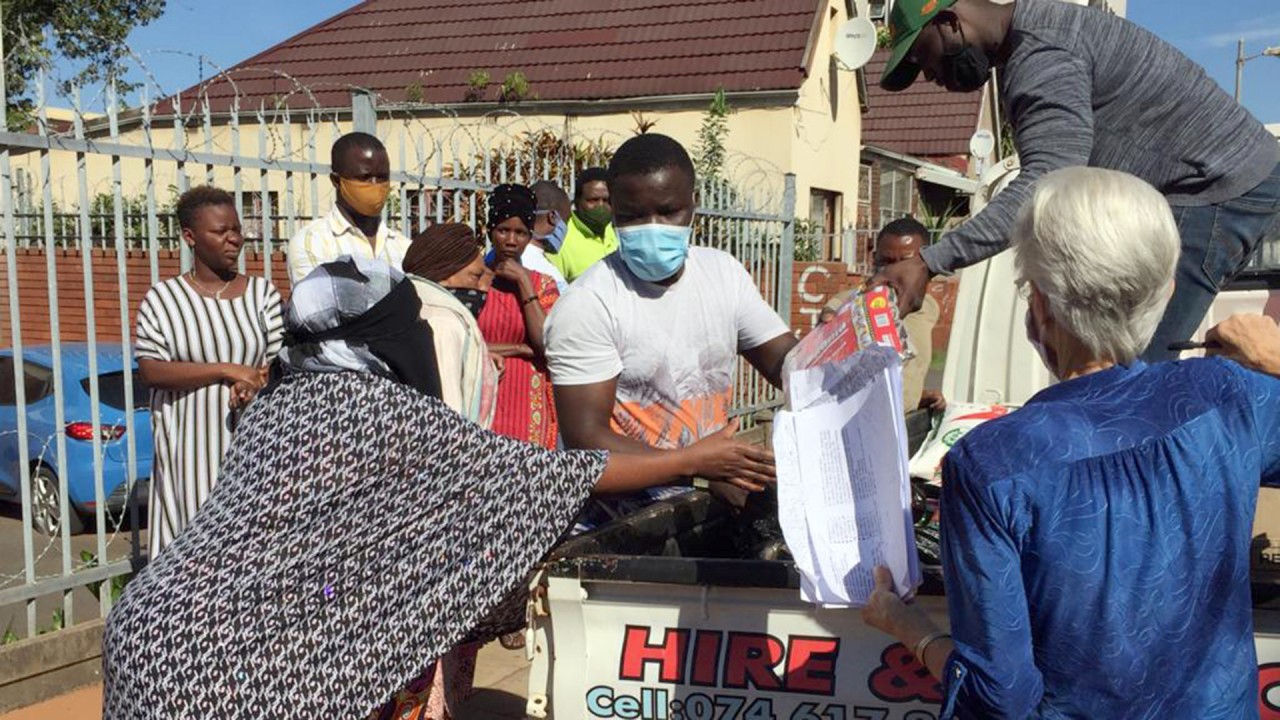 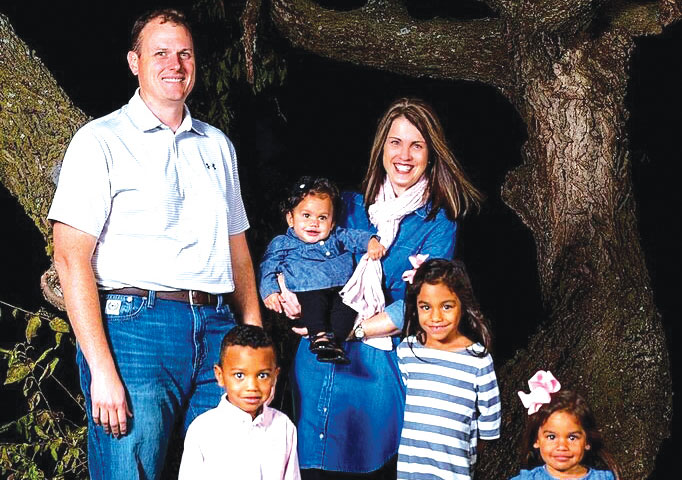 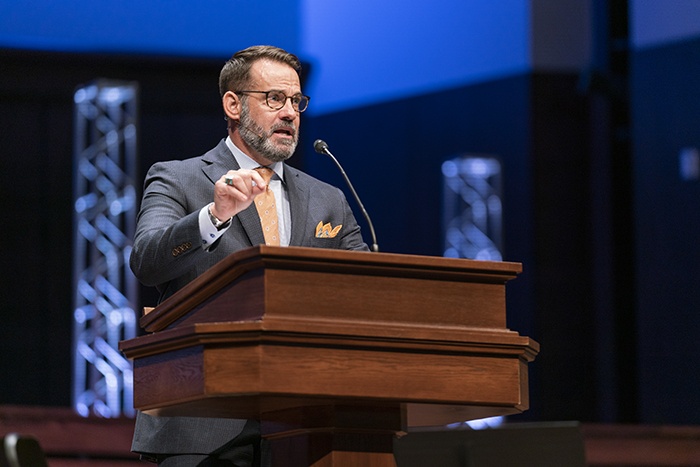