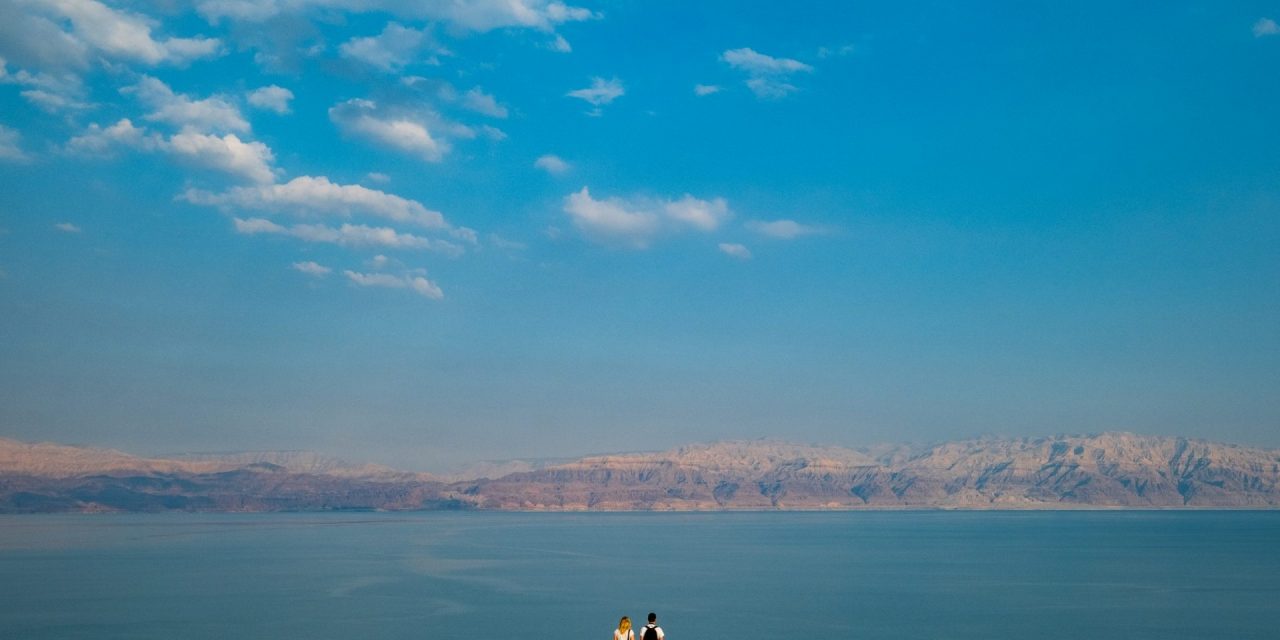 RICHMOND, Va.—In 2012, a church in Texas committed to pray for an unengaged people group in Northern Africa. They knew they would not have access to much, if any, information or updates but they remained committed to pray.

Several Christian workers in the Northern Africa region were also burdened to pray for this same people group. In 2015, through a series of events and connections that only God can orchestrate, the Gospel was taken to this group by believers from other people groups, and workers reported the first believers among this previously unengaged people group.

James Keath*, leader of International Mission Board’s (IMB) Northern Africa and Middle East (NAME) affinity, said that another leader reminded him recently that prayer is the most important work Christians do.

“He’s right. It is. We’re reminded of this when we hear stories, over and over again, of how prayer precedes breakthroughs and fuels gospel advance,” Keath said. “I don’t really understand why or how God works through prayer. I’ll probably just need to be content with this remaining a mystery until my faith becomes sight. But I do know this: God works through prayer.”

During some powerful prayer experiences in which Keath was directed to pray for the unreached and workers among them, he sensed that there were not enough people praying for the unreached in Northern Africa and the Middle East. He decided that a new effort to encourage prayer for specific people groups was needed. He also decided that the prayer strategy should start with his team—the very ones working among the lost.

“Ultimately this will extend to churches and partners around the world,” Keath wrote to the NAME workers, “and will be featured in any mobilization efforts in the coming months and years. But we want it to begin with us.”

Affinity leadership set the goal: to enlist praying people for every people group in NAME by 2023.

Before this initiative was made public, they asked current workers to make a one-year commitment to pray for one unengaged, unreached people group in NAME.

“We may not yet have a way to directly engage these peoples with the Gospel, but we can still play a role through prayer. When we pray for these peoples, we penetrate long-held enemy territory and engage in a direct assault on enemy strongholds,” Keath told his team.

Keath said that he is looking forward to seeing how the Lord will move among his team, the lost and partnering churches. He is hopeful that churches will join in the efforts to commit to prayer and engagement in the work to reach these people groups.

“As churches pray,” he said, “I believe we will see more partners, more resources and more laborers—all of which will accelerate the advance of the Gospel among all peoples of NAME. But we want it to begin with us.”