He doesn’t have a college education. He’s a single, never-married, adult male. He makes no claims of athleticism.

So why was he living in Siberia as an International Mission Board (IMB) career missionary using sports to reach at-risk teens? “I’m not your typical missionary,” said Campbell, who is 55.

Campbell once was an exceptional church member at Oakwood, Ga., Blackshear Place and later at Gainesville, Ga., Hopewell. He volunteered with middle school students, helped with the singles ministries, and taught computer-assisted drawing at Eagle Ranch in Chestnut Mountain, Ga. a ministry to troubled, at-risk teenagers.

Campbell knows about at-risk teens because he once was one. Russia has many.

Campbell first visited Russia’s third largest city in 2002 on a short-term mission trip and served in a special-needs orphanage. His translator wrote the names of each child so that he could pray for them by name back in Georgia. He prayed that God would send someone to show them His love. Campbell didn’t understand that he would be the answer to that prayer.

When God began to call him to Russia it was a tough battle. He was working for a power tools company in what he called his dream job and fully anticipated retiring there. Campbell was enjoying his work at Eagle Ranch. So if God were calling him to Russia, it would have to be obvious.

A short time later, the company announced they were downsizing and eliminating his job. He was in his early 40s.

He launched into the IMB missionary application process and went to his candidate conference with another assignment in mind. Then he discovered a job request in Novosibirsk, where he had once volunteered.

“I felt God’s spirit saying this is where you need to be,” Campbell said.

Shortly after arriving, a soccer ball helped him discover that Russian youth were much like him. One day he kicked the ball to two teen-aged boys. Within a month, 30 kids were regularly coming to play.

Soccer and later baseball became the entrée to his passion, mentoring and discipling at-risk youth, and training others to be their mentors.

A church from Nashville, TN introduced Campbell to baseball outreach. He admits knowing little about the game. But he had motivated teens and young adults who also needed to hear the Gospel.

“Russians like new things, especially in the summer,” Campbell said. “If you do a baseball camp, you’re going to draw a crowd.”

As his relationship grew with the athletes, he noticed something missing. No one mentioned their father.

“The main cause for at-risk children in Russia is the lack of fathers in their lives,” Campbell said.

As a Georgia youth growing up in College Park and Riverdale, Campbell’s late alcoholic father was emotionally detached during the week and gone on weekends. When Campbell turned 15, his father became a Christian. “I saw a complete transformation,” he said. “He immediately quit drinking.”

Working with Russian youth who don’t have fathers active in their life is personal for Campbell. “When I see kids who are suffering like that, it reminds me of my own childhood,” he said. “They sense there is a common bond there.”

During his 11 years in Russia, Campbell is most satisfied with his mentoring and the mentor-training plan he developed to teach Russians how to work with orphans and at-risk teens. He used Jesus’ relationship with His disciples as the training’s framework.

Currently on stateside assignment, Campbell passed off the baseball league he had developed to Novosibirsk Baptist Church where several players regularly attend.

Campbell adjusted to the hardships of Siberia in a city he calls very relaxed and non-political. The city’s central hot-water system piped boiling water into his apartment’s radiators. There was no thermostat, just an on or off option. He regularly kept a window open until the temperature dipped below -40F.

Recent financial challenges at IMB have caused Campbell to reevaluate his future. Whether or not he becomes one of the 400-600 missionaries to take a retirement package, he will remain grateful to Southern Baptists for their Cooperative Program (CP) and Lottie Moon Christmas Offering support. 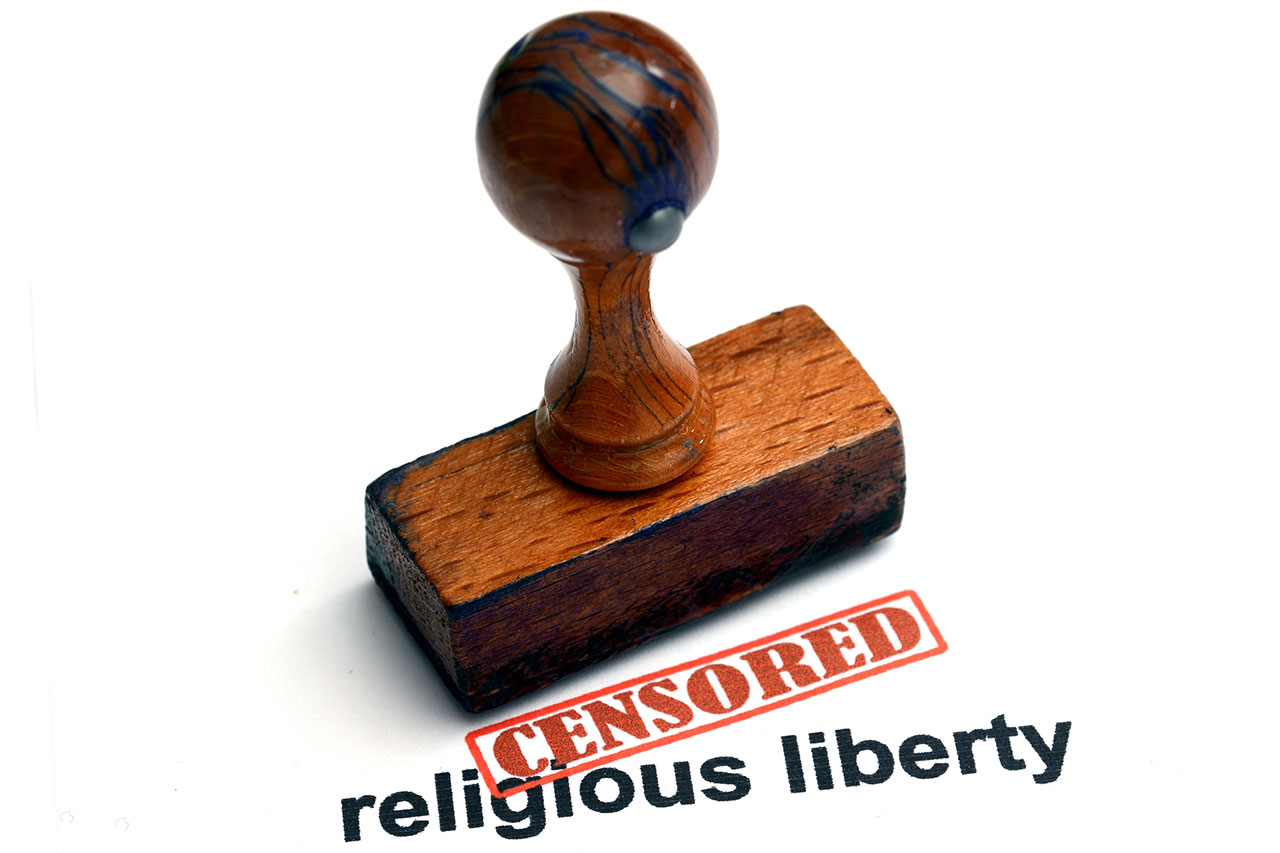 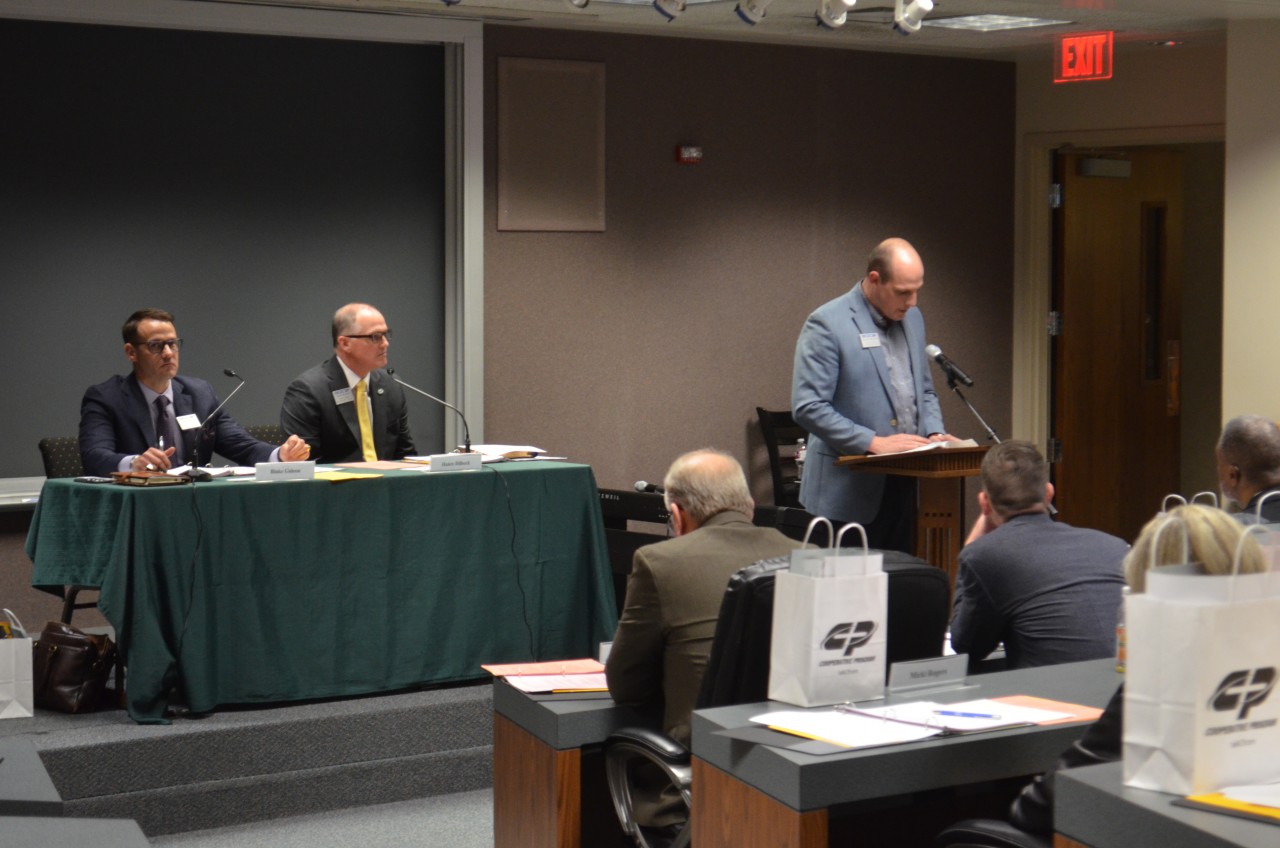