GLENPOOL—Kristi Wolf Norris participated in a mission walk in Western Oklahoma last August with other members of Native American churches from Eastern Oklahoma. A member of Glenpool, Solid Rock, she was with a team that visited Clinton, Indian Church and saw how the church’s building was empty and had been under construction for 13 years.

But what impressed Norris was how the church members were happy, knowing their building would soon be used for worship and ministry. “I was so moved in my heart by their faithfulness and the hope in their hearts to have their first service in that building by the end of the year,” Norris said.

Norris went back to her church and talked with the students, as she leads the youth group at Glenpool, Solid Rock. She told them about her experience at Clinton, Indian Church, and the students were intrigued by her story and wanted to help this church.

“We agreed as a group to save change in a jar for three months,” said Norris “and when the jar was full we would send the money to the church in Clinton.”

The group of students took this mission project seriously, as they would take the Mason jar to youth rallies and would ask others to give to help Clinton, Indian Church finish their building before year’s end.

“At the end of September, we sent a money order for $37 (to Clinton, Indian Church),” said Norris, regarding how much money the students raised that first month. “We sent $39 in October.”

Though the amount was not large, their efforts were commended. Pastor Gerald Panana invited this small group of students to attend the building dedication service at Clinton, Indian Church on Nov. 21. Norris and the students left at 7:30 that morning to arrive in Clinton at 10:30 a.m.

“We helped the church set up for the noon dedication meal, and I showed the kids the building and told them the last time I saw the building, it was empty,” Norris said. “Now, the building was alive, and the sanctuary was beautiful. The church had worked hard for this day.”

The students took the initiative to serve during the fellowship meal. They filled members plates with food and brought full plates to elderly members, sitting at tables.

During the dedication service, the church took up an offering, and Panana asked for some of the students from Glenpool, Solid Rock to take up the offering. “They (serve as ushers) in our church, so they already knew what to do,” Norris said.

When the young ushers brought the offering to the front, Panana asked them to put all the money collected into one plate. Then, Norris said, the pastor began to talk about the young people from Glenpool, Solid Rock. “He talked about us sending them money, how it wasn’t a large amount, but it blessed them so much,” she said.

What happened next took Norris and the young people by surprise. Panana called the group up to the front and gave them the offering.

“We were shocked, and I was in tears,” said Norris who shared with the congregation how they started collecting money to help their church.

On the ride back to Glenpool, the students kept talking about how they could not believe the church gave them a love offering. “They were so happy to experience their first mission trip,” said Norris.

So what is this missions-minded group of young people doing next? They got a new jar and are now collecting change for their church’s new building.

Norris said the students call themselves “The Cool Kids of Solid Rock,” and their motto is “Just because we are young, doesn’t mean we can’t help.” 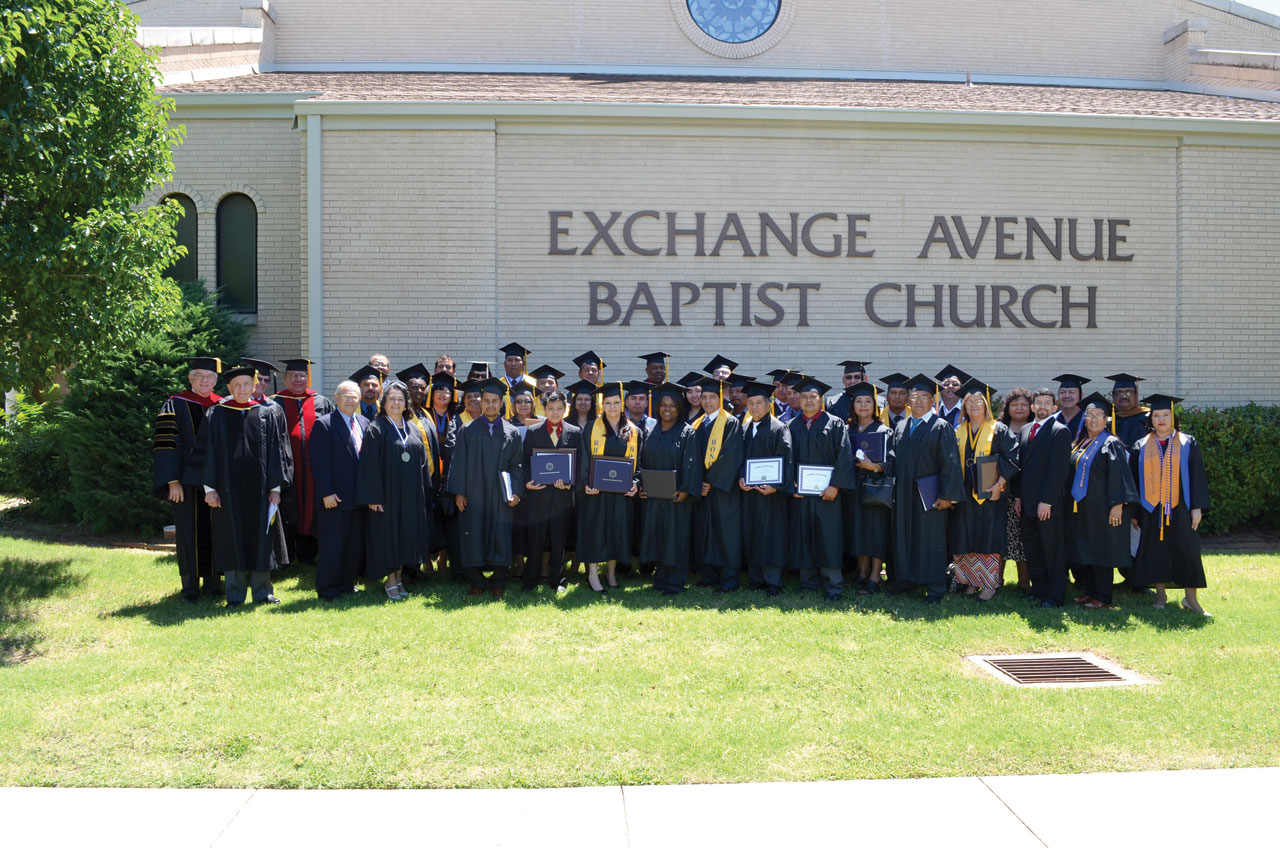 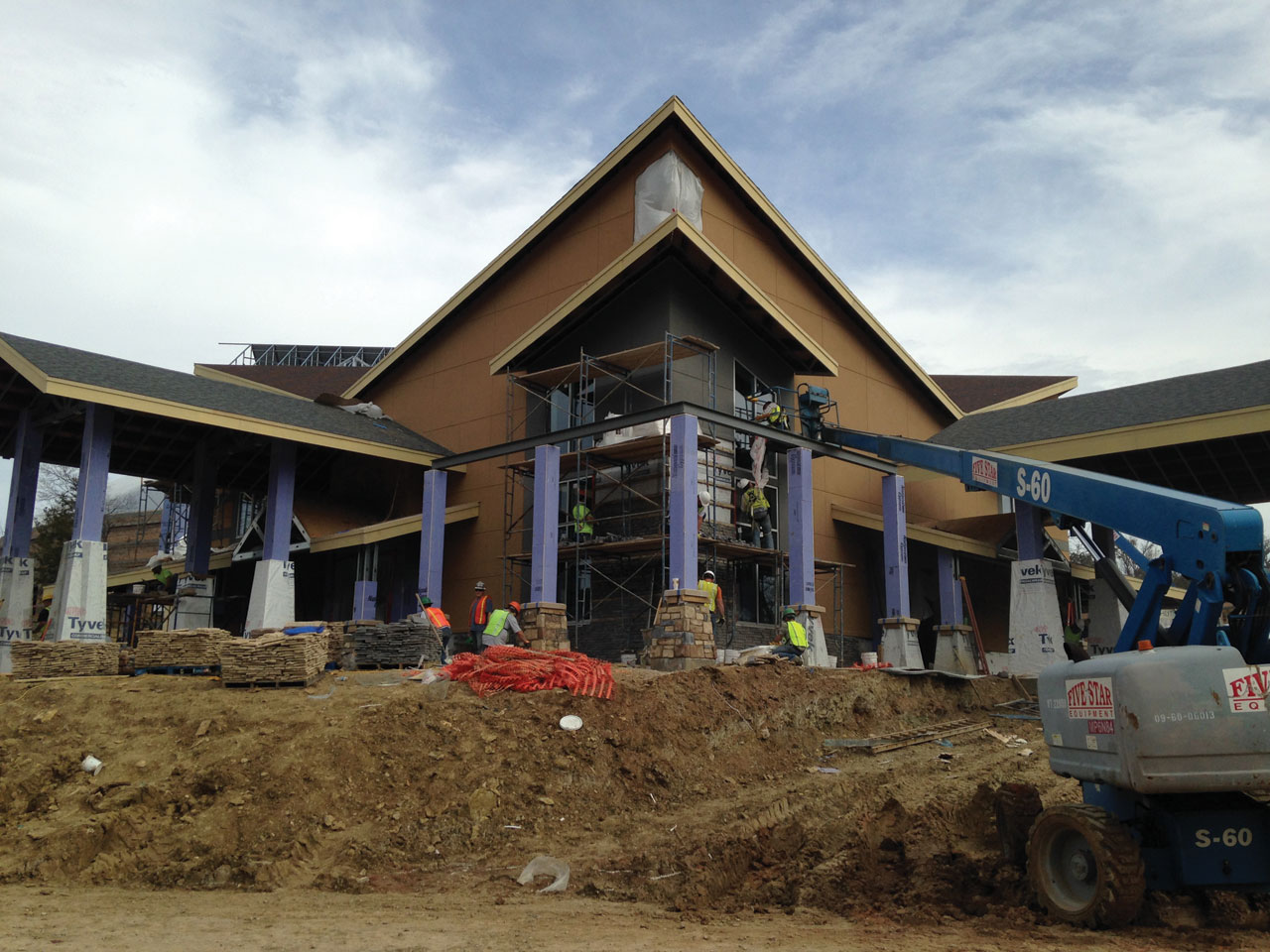 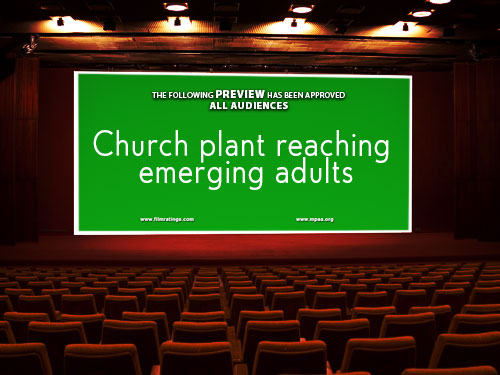 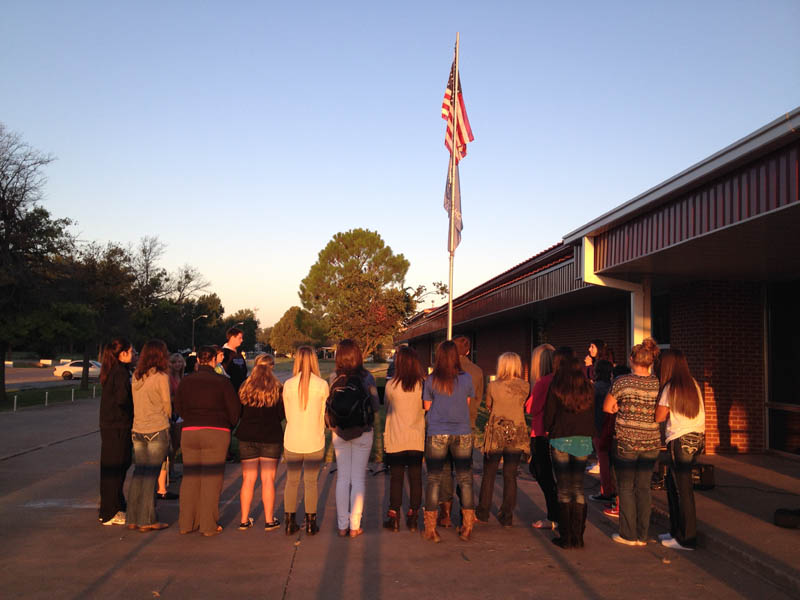