In his new position, Hobbs will oversee the staff and operations for electronic media, ERLC and the web-based Baptist Messenger. In addition, he will serve along with the managing editor of the Messenger and team leader giving editorial oversight of the Messenger. He will also do some writing for the Messenger.

The Communications Team will remain under the leadership of Scott Phillips, who is also leader of the Church and Family Equipping Team.

“We are so pleased to have Brian Hobbs join our staff as director of communications,” said Anthony L. Jordan, BGCO executive director-treasurer. “He served in a similar position at Oklahoma City, Quail Springs, has a background in public relations and is very knowledgeable of the new communication technologies and their use.”

Jordan said Hobbs will become the face for the BGCO in the public media, manage the web presence and will lead the move to expand the Baptist Messenger to include a digital component.

“Our goal is make the full Messenger available online on a subscription basis,” Jordan said. He added that Hobbs has experience in public policy and is very aware of ethical and religious liberty issues.

“We welcome him to the BGCO,” Jordan said.

Jordan added that for the near future, the Messenger will operate with an editorial team consisting of Phillips, Bob Nigh, Managing editor of the Messenger, and Hobbs.

He attended the University of Oklahoma, and holds an MBA degree from Oklahoma City University. He worked for the Oklahoma Council of Public Affairs, a non-profit organization, in marketing and public relations from 2001-2007, and has served as director of communications at Quail Springs since 2008, where he expanded the church’s print and online publications, established a social media strategy and managed the communications for two capital campaigns.

Hobbs and his wife, a stay-at-home mother, are parents of three young children and reside in Oklahoma City. 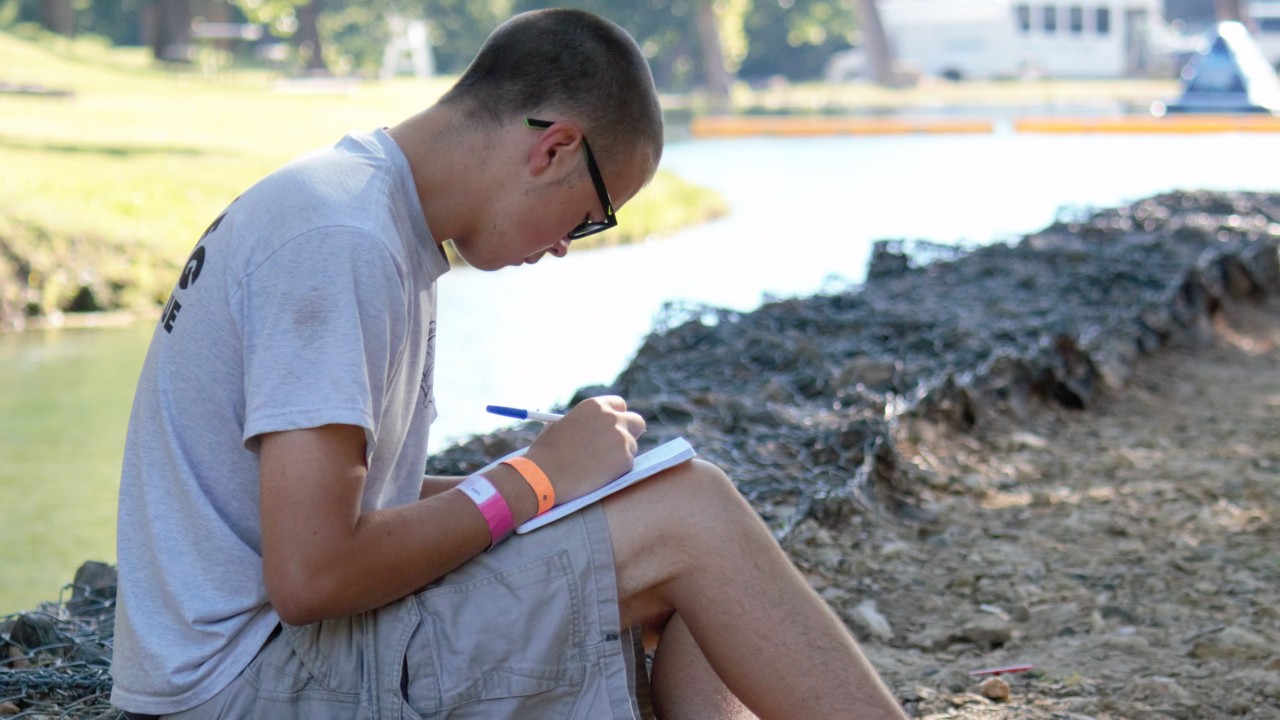 Encourage: ‘It’s not about a place’ 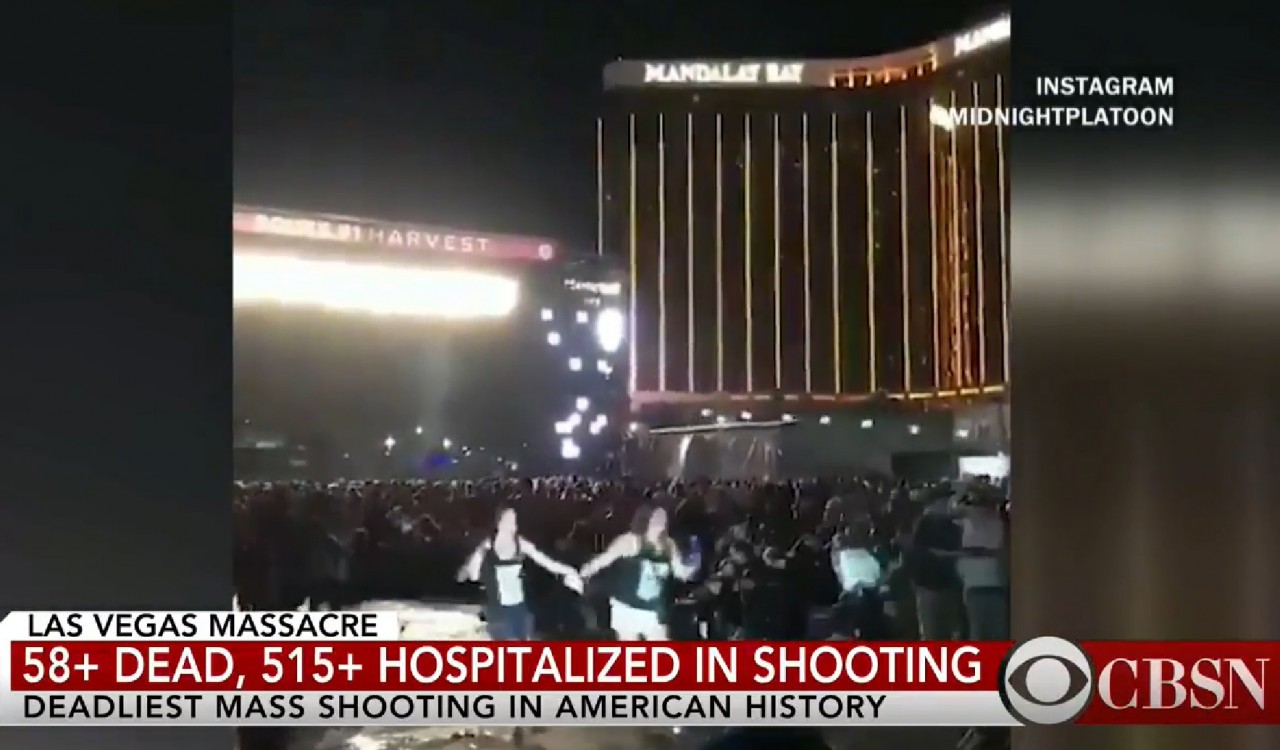 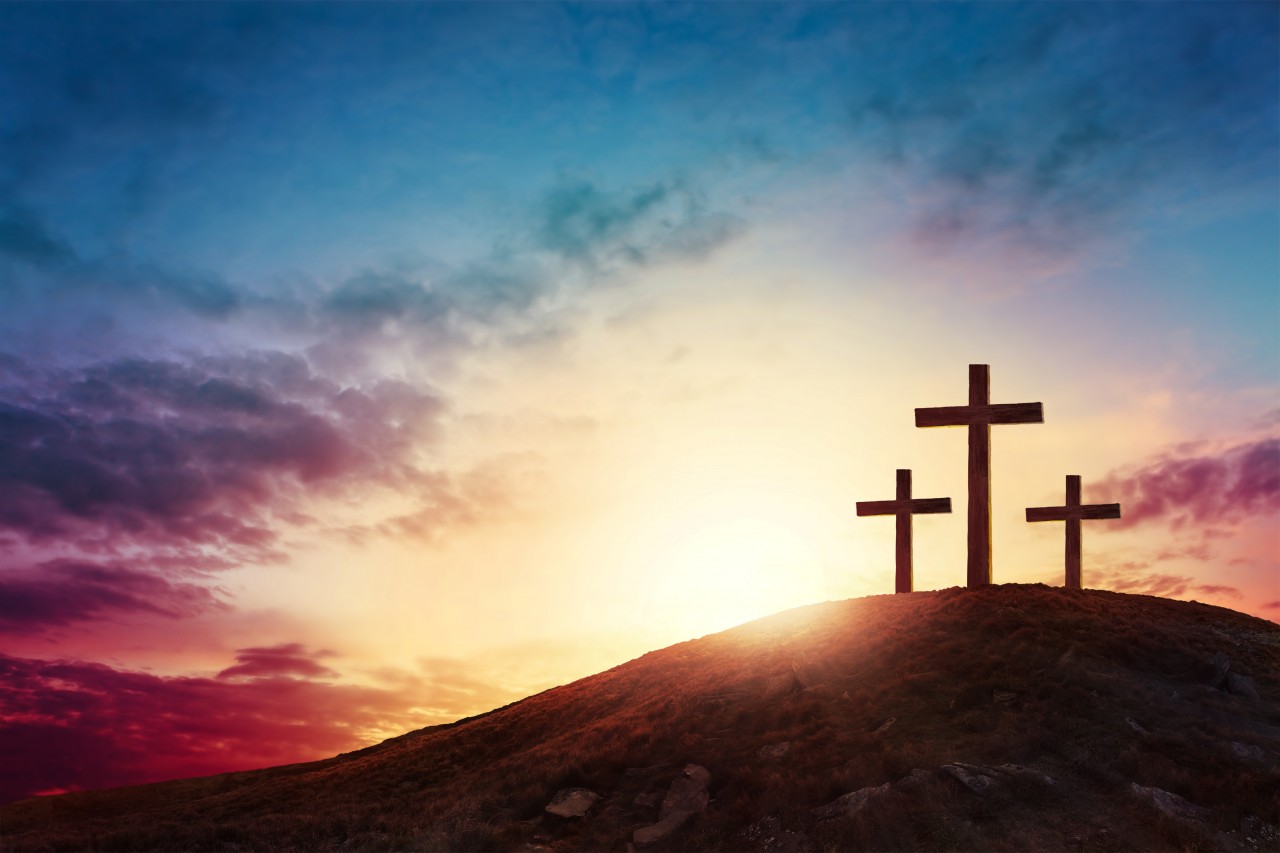 Encourage: He is risen

Haiti response will be a ‘marathon,’ ‘Buckets of Hope’ planned