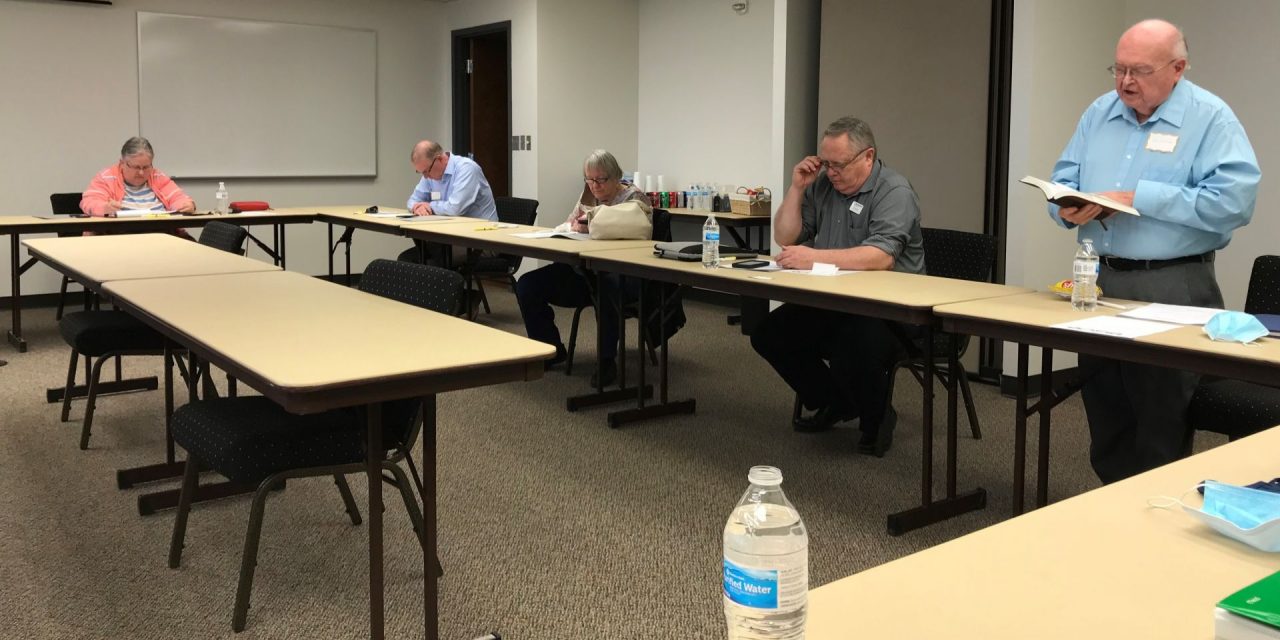 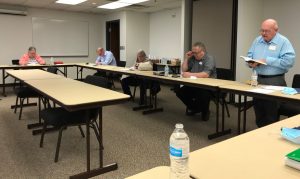 The Oklahoma Baptist Historical Commission (OBHC) welcomed new members, made committee assignments and reflected on happenings during the past year when they convened at the Baptist Building in Oklahoma City, March 4.

During his report to the Commission, Oklahoma Baptists’ Historical Secretary Bob Nigh said activities by state churches were severely curtailed during 2020 because of the Covid-19 pandemic. Only two churches—Poteau, Double Branch and Okmulgee, Calvary—conducted celebrations for their anniversaries (100th) during the year.

The Commission held its second semi-annual meeting at the Baptist Building in late September. During that meeting, Commission members approved the induction of Victor Kaneubbe and William Tanner into the Oklahoma Baptist Hall of Fame; presentation of the 2020 Distinguished Service Award to Eli Sheldon; and presentation of the Gaskin Church History awards (2019) to Noble, Etowah and Midwest City, First.

The Commission’s next meeting will be held at 1 p.m., Sept. 16 at Oklahoma Baptist University in Shawnee.