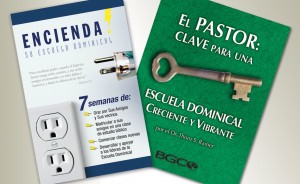 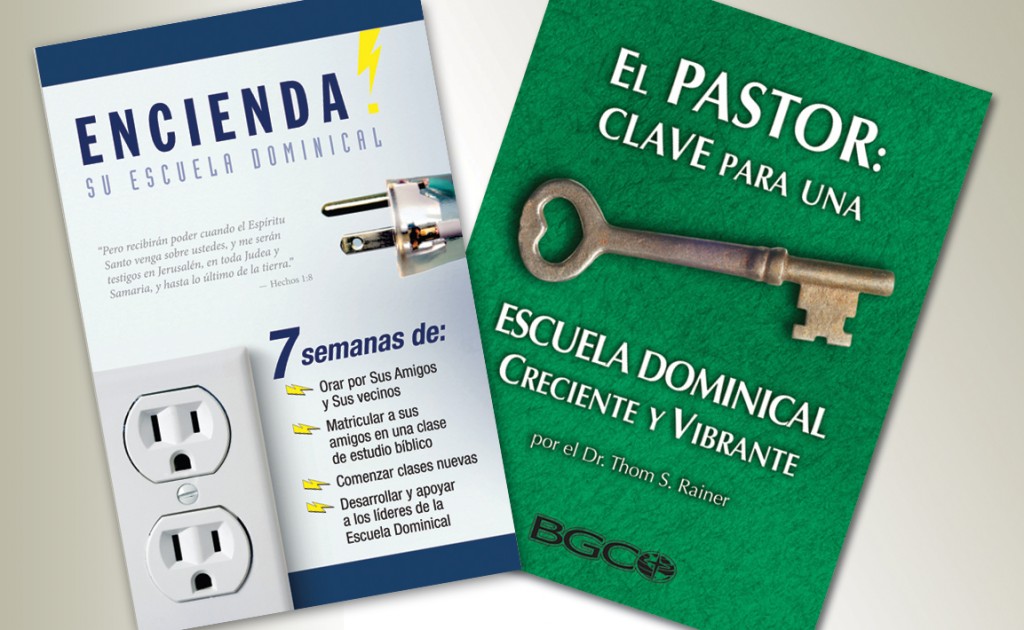 PowerUp Your Sunday School materials should be ready for distribution to Hispanic churches through the state’s six Hispanic Fellowships by Aug. 1, Mayfield said.

“The only thing we’re missing is the DVD sub-titles in Spanish,” Mayfield said last week of the tool which will feature Mayfield speaking in English, but have Spanish subtitles dubbed by the BGCO Communications Team’s electronic media group, led by strategist Marcus Wehmuller.

“We trained about 60 members of our Spanish associational teams in how to do this in March at Oklahoma City, Exchange Ave.,” he said.

Unlike English speaking churches, who normally introduce the PowerUp materials at the beginning of the Sunday School in either August or September, Mayfield said the Hispanic fellowships will determine their own timetable.

“They can do it any time,” he emphasized. “A lot of our Anglo churches last year didn’t start until after Labor Day and still finished before Fall break.”

PowerUp is a strategy of seven weeks of equipping and ministry aimed at elevating a church’s Sunday School experience to a higher level. The strategy centers around four power principles: The Power of Prayer, The Power of Community, The Power of 10 and The Power of One.

The Spanish version includes everything that is contained in the English version, such as sermons, hymns, outlines for weekly worker meetings, “to do” guides, publicity posters, preparation and evaluation guides for pastors and Sunday School directors and a simple training outline to equip Sunday School leaders.

“This will be, as far as I know, the only Hispanic Sunday School growth material in the SBC that’s evangelical, anyway,” he said. “I really expect, once the word gets out, for it to go far beyond Oklahoma.”

“If we can get the Hispanic churches to understand the value of Sunday School in developing friendships and the relational value behind it, I think it will strengthen our Hispanic Sunday Schools tremendously.”

Although there will be a small charge for the materials, they are still very affordable, Mayfield said.

“The Cooperative Program paid for the development, including the printing, and translating,” he stressed. “The churches pay only for the cost of the supplies used to print and reproduce them.”