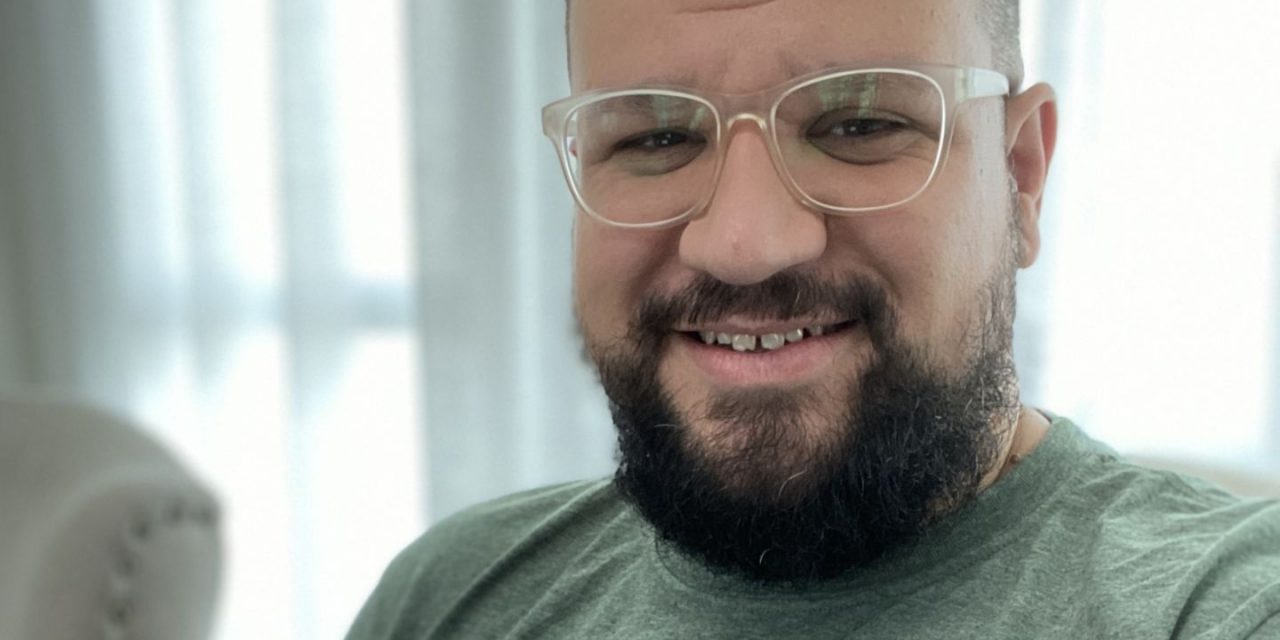 Before Felix Cabrera moved from Oklahoma to become a church planter and executive director of the Puerto Rico state convention in December 2018, he found five other church planters and took them and their families with him. Hector Candelaria was one of those families.

Cabrera found Candelaria in Ohio, helping with a church plant for Latinos. Both men are from Puerto Rico. The Candelaria family—wife Denisse and year-old daughter Abigail—moved to Oklahoma City where through Iglesia Bautista Central they fast-tracked in six months through a church planting residency.

The plan was for all six church planters to work together to plant City of God Baptist Church in San Juan—Iglesia Bautistia Cuidad de Dios—and then each of the five would plant another church elsewhere on the island.

Candelaria’s assignment was the town of Dorado. City of God Church sent a total of 10 people from that church plant to start the new work with Candelaria. A pastor and his family from another church, who like Candelaria knew people in the town, joined in the plant.

The plan for Candelaria is “to get together with people different days, for one-on-one discipleship, a group Bible study or a church service,” he said. “Meeting as a study group we strategically pray and dig into the Word but also we disciple the men separately so they can disciple their families, lead their children in the Word and in devotions time.

“What we’re doing is reaching the men so they can reach their families,” Candelaria said. Later, Denisse Candelaria and the other pastor’s wife will start a women’s group, the planter added.

Most people in Puerto Rico think they’re Christian but show no evidence, the planter said. Candelaria finds ways to establish relationships that leads to him being able to say, “‘Faith in Christ is not an empty faith. It leads you and guides you to the Word of God.’ It’s through those conversations you reach people.”