Great American Family is the perfect replacement for Hallmark 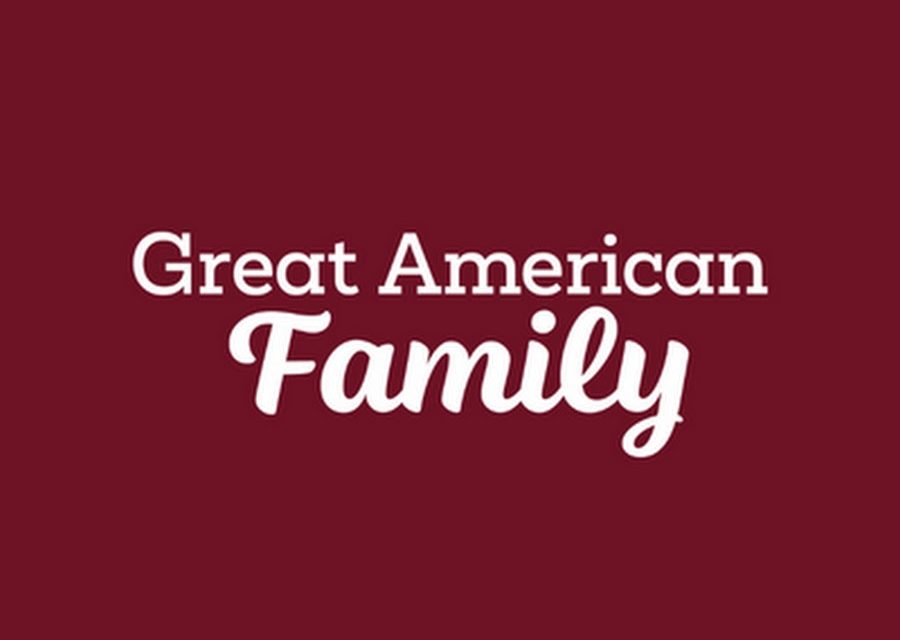 My family was vacationing at a condo awhile back when I stumbled upon a shocking fact about my young sons: They enjoyed Hallmark movies. 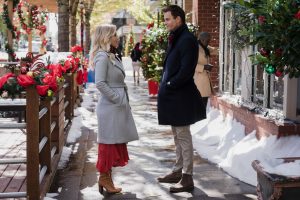 They were 10 and 6 at the time and were drawn to the cheerful storylines, scenic landscapes and always-happy endings. I, too, enjoyed them, but for another big reason: Hallmark movies promoted biblical values of chastity, selflessness and love.

That was three years ago. Since then, Hallmark has followed the culture’s lead in promoting unbiblical relationships as normative. (The Holiday Sitter, its first movie about a same-sex romance, debuts this December.) Jesus defined marriage as the union of one man and one woman, and I want the movies in my home to do likewise (even as I love those with whom I disagree).

This brings me to another subject: alternatives to Hallmark. I’ve tried several different “Hallmark-like” services in recent months before settling on my favorite: Great American Family (formerly GAC Family).

Launched in 2021 by former Hallmark executive Bill Abbott, Great American Family’s romantic movies have the same look and feel of Hallmark movies. They always have a happy ending. They’re family-friendly.

They also have many of the same actors and actresses, including Candace Cameron Bure, Danica McKellar, Jen Lilley, Daniel Lissing and Trevor Donovan.

As for the movie quality, Great American Family films are as good as those on Hallmark, if not, at times, better. They’re also original. Great American Family debuted new movies this summer and fall, and it launches its “Great American Christmas” holiday programming event on Oct. 21, with new Christmas-themed movies premiering every Saturday and Sunday through the end of the year.

Abbott has bemoaned the lack of family programming on television.

“If you look in the last 20 years, it’d be real hard to find a show that you can watch in its entirety with your family and not have some point that would make you uncomfortable, if you’re with a 10-year-old,” he said during an interview with Up Next with John Contratti.

Abbott wants Great American Family to help fill that void and to be “relentlessly family-friendly.” So far, it is.

Great American Family is available on DirectTV, Dish, cable outlets and on streaming services such as FRNDLY. Visit GreatAmericanFamily.com.

The Lord of the Rings: The Rings of Power (Prime)—It’s the prequel to The Lord of the Rings movies and books and follows a young elf named Galadriel in her quest to rid Middle Earth of evil. Scheduled for five seasons, The Rings of Power is based on the appendices in J.R.R. Tolkien’s novels. So far, it’s mostly family-friendly (Although due to frightening images and violence, it’s likely best for older children). VidAngel and Clearplay offer filters.

Patterns of Evidence: Journey to Mount Sinai, Part 1 (Theaters)—Filmmaker and Christian explorer Tim Mahoney visits the Middle East to examine the biblical, geographical and archaeological evidence for the Israelites’ exodus to Mt. Sinai (Mahoney affirms biblical inerrancy). Part 1 launches in theaters Oct. 17-18, with Part 2 opening in theaters in February. Visit PatternsofEvidence.com for tickets and to search for participating theaters near you.

Legacy Peak (Pureflix)—An adventurous man attempts to impress his girlfriend’s children with a trip to a remote location, only to find himself in survival mode after his small plane is forced to make an emergency landing. Legacy Peak stars Lucas Black (NCIS: New Orleans, The Fast and the Furious series), who told me he hopes the film “encourages” and “inspires” men “to be a better father.”

Pinocchio (Disney Plus)—A woodworking widower creates a marionette to resemble the son he wishes he had, only to see the puppet come to life upon a visit from a fairy. This live-action film is a recreation of the 1940 classic film and includes solid lessons about love, family and the individual’s conscience (I told my kids: The law indeed is written on our heart—Rom. 2:15—although it’s also tainted by sin and not infallible). Rated PG for peril/scary moments, rude material and some language (Clearplay offers a filter).