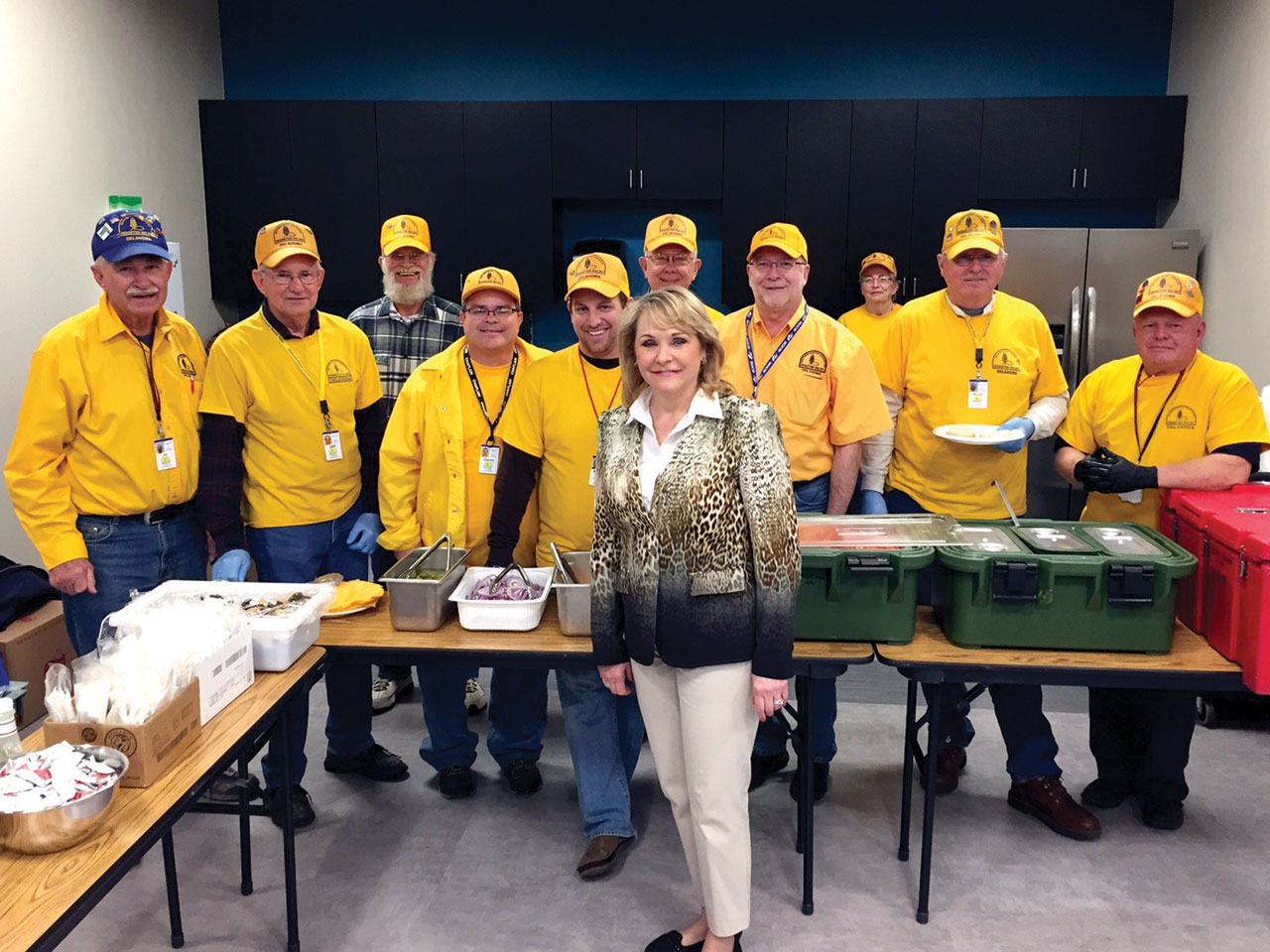 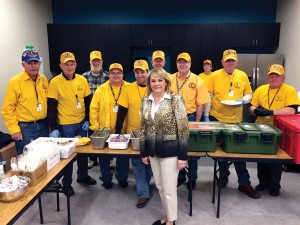 ELK CITY—Tom Beddow has a compassion for those who work in the oil industry. As coordinator for Oil Patch Chaplaincies for the Baptist General Convention of Oklahoma (BGCO), he has been burdened for those who recently have lost their jobs due to the downward turn in the oil and gas industry.

With the help of Mike Terry, president of Oklahoma Independent Petroleum Association, Beddow was able to connect with Gov. Mary Fallin’s office about providing resources and support through job fairs organized by the BGCO’s Oil Patch Chaplaincies. 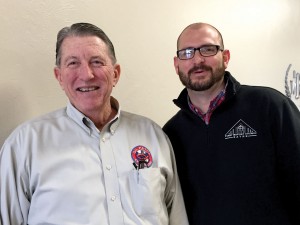 “I really believe the Governor herself was very pleased,” said Beddow. “She spent at least an hour and maybe more than that there. Most of her time was spent talking with those who have been negatively impacted by the downturn. She was very encouraging to a lot of people.”

Beddow said more than 100 people attended and credited many who were instrumental in organizing the event, including Danny Ringer, associate pastor at Elk City, First; Jake Younker who is Fallin’s public policy director; and Danny Britton, safety industry coordinator at the Western Technology Center.

“The Governor’s Office rolled out ‘hands-on stuff’ for people to take an opportunity to get more education, to be trained,” said Beddow. “There were several people who had jobs (to offer), and they were hiring. They were doing resumes.” 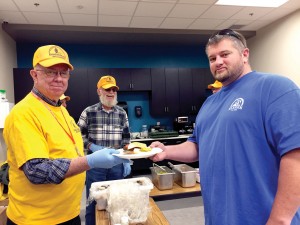 A job fair participant is served a hamburger from a DR volunteer.

More than 100 Bibles were given away. Rusty McMullen, pastor of Sayre, First, spoke to those who attended the job fair. Disaster Relief ministry out of Beckham Mills Association provided lunch at the job fair.

“It was a great experience,” said Ringer, who mentioned he saw two job fair attenders at Elk City, First during a recent Sunday Worship. “There was not just an opportunity to find jobs, but it also was ministry in outreach and evangelism and missions.”

Beddow said more job fairs are being planned in other areas of the state, including Enid and Woodward.