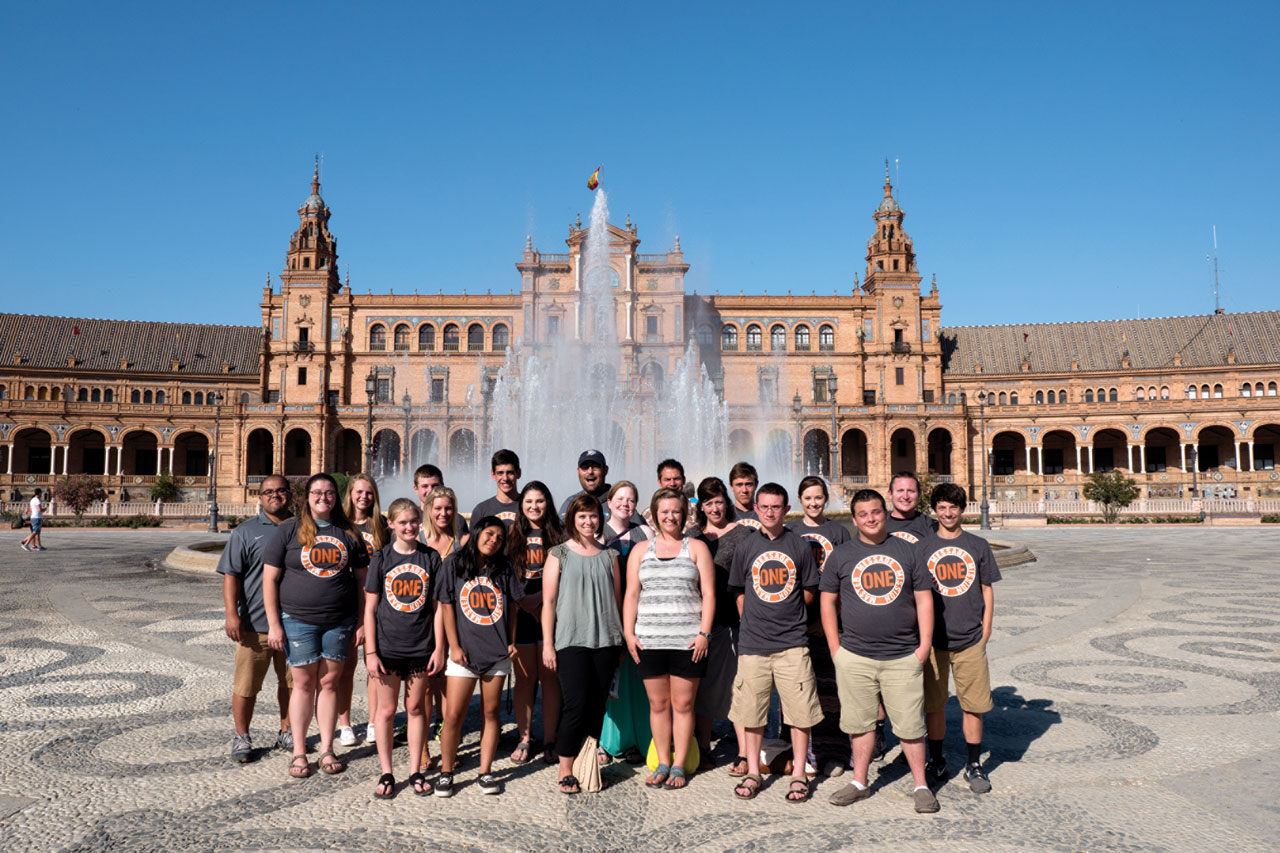 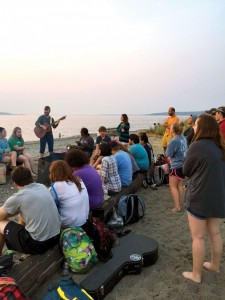 GoStudents in Seattle rally at the beach for special time of worship.
(Photo: Provided)

This past summer, GoStudents, the student mobilization group of the Baptist General Convention of Oklahoma, sent teams to five cities in the United States, Spain and East Asia. Newly-launched training models and strategies for GoStudents allowed for each project to increase in potential impact.

In Portland and Seattle, groups had the opportunity to work with church planters in a variety of ministry settings, including community service projects, Bible clubs, block parties and literature distribution.  These acts of service in the name of each church plant allowed for Gospel conversations and awareness of the churches in the communities.  The Pacific Northwest is spiritually very hard ground, and GoStudents participants played a large role in making a kingdom impact in those cities. 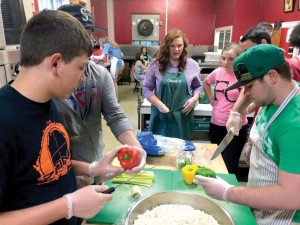 In Spain, the Madrid team worked with North African Middle Eastern immigrants. This group had the opportunity to host English Camps and come alongside believers in Madrid to plant Gospel seeds among Muslim communities.  In Seville, participants also hosted English mini-camps as well as block parties and community surveys.

The uniqueness of the Spain projects is that participants in Madrid worked with North Africans, and participants in Seville served very traditional Spanish communities.  The diversity of ministry opportunities in Spain is very exciting.

In recent days there have been reports from the field of people giving their life to Jesus.  Many of those people were impacted by the ministry service of GoStudents teams working alongside the missionaries and their families. 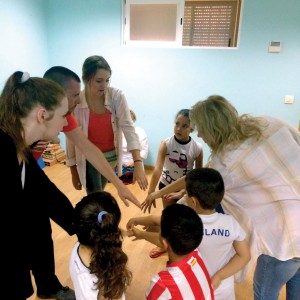 In East Asia, the GoStudents team also hosted an English Camp.  At this particular camp, GoStudents participants were broken up into small groups and paired together with people from the respective city.  In these groups, participants were able to spend eight days together, learning from each other about culture, language, activities, and spirituality.  Jamie Phares, youth minister at Blanchard, Open Door said, “It was amazing to see the Holy Spirit at work in the camp this year. We even had the blessing of seeing 13 of the students and translators give their lives to Jesus.”

Each of these projects challenged participants to get engaged in a variety of ways to earn favor for the believers who live in the cities and introduce people to the Gospel.Using project coordinators from churches across the state of Oklahoma allowed for great consistency in the GoStudents strategy.  These coordinators were made up of 10 pastors and student ministers from nine different churches.

In 2016, GoStudents will be returning to all of these locations while adding Portugal, making it six cities in four countries.  For more information on how students, college students, and adults can get involved in GoStudents 2016, please visit www.gostudents.org.

View all posts by Nick Atyia