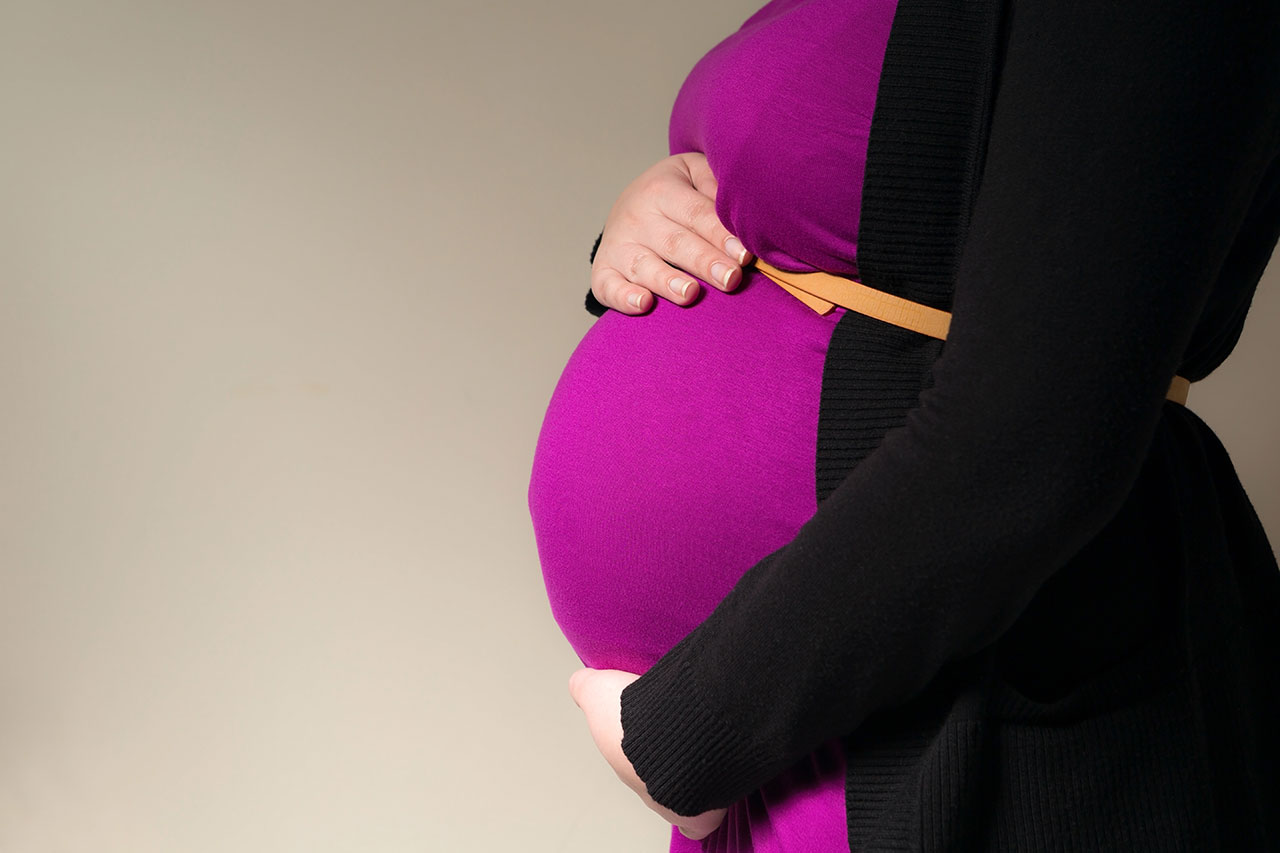 WASHINGTON (BP)—Three states have acted swiftly to accomplish what the U.S. Senate could not—defund Planned Parenthood.

Alabama, Louisiana and New Hampshire all have eliminated funding for the country’s leading abortion provider after the release of videos providing evidence Planned Parenthood trades in baby body parts. Since mid-July, an investigative group has released six undercover videos that show Planned Parenthood officials discussing the sale of organs from aborted children for research. It is expected more videos will be released in the next few weeks.

Thirteen states have initiated investigations into Planned Parenthood, according to The Christian Science Monitor. After investigations in their states, Florida and Indiana officials have reported they found no evidence of violations by the organization regarding fetal tissue.

While some states have canceled contracts with Planned Parenthood, supporters of defunding in the U.S. Senate fell short in their attempt Aug. 3. Senators voted 53-46 to bring to the floor a bill to eliminate federal funds for the Planned Parenthood Federation of America (PPFA) and its affiliates. While a majority of senators favored consideration of the proposal, the attempt to invoke cloture, as it is known, fell short of the 60 votes needed to begin debate on the legislation and establish a path to its passage.

The state actions—and the renewed federal effort—have come in response to the latest, but most grisly, revelation about the practices of a network of affiliates that performs more than one-fourth of this country’s abortions each year. A widespread social media campaign to publicize the videos and eliminate government funding of PPFA—often using the hashtag #DefundPP—erupted when the first footage was released July 14.

Pro-life leaders continue to call for elimination of government money for Planned Parenthood.

Russell Moore, president of the Southern Baptist Ethics & Religious Liberty Commission (ERLC), commended “the moral clarity and conviction of these states that have taken real action to prevent Planned Parenthood from accessing taxpayer funds. It is abundantly clear that what goes on in Planned Parenthood clinics is not reproductive health but a ghoulish form of human piracy.

“We mourn the lack of moral leadership that failed to pass legislation in the U.S. Senate, but as these governors and officials have demonstrated, real action and real change is possible,” Moore told Baptist Press in written comments. “The ultimate defunding of Planned Parenthood is a human rights issue that is worthy of our endurance.”

“Planned Parenthood does not represent the values of the people of Louisiana and shows a fundamental disrespect for human life,” said Jindal, a candidate for the Republican presidential nomination. “It has become clear that this is not an organization that is worthy of receiving public assistance from the state.”

The New Hampshire Executive Council voted Aug. 5 to reject contracts for Planned Parenthood in the state. The vote came along party lines, with the council’s three Republican members in support of defunding.

Chris Sununu, a pro-choice Republican on the council, had supported Planned Parenthood funding in the past but urged the state to find other vendors to provide women’s health services, according to the New Hampshire Union Leader. Describing the videos as “horrific and disgusting,” Sununu said, “(Planned Parenthood) has done good work, but I have serious questions about it, especially at the national level.”

The members of the New Hampshire council are elected to the executive branch body, which is unique among state governments in the United States.

Alabama Gov. Robert Bentley, a Republican, announced in an Aug. 6 letter to Planned Parenthood Southeast his administration was terminating its Medicaid agreement with the affiliate.

“The deplorable practices at Planned Parenthood have been exposed to Americans, and I have decided to stop any association with the organization in Alabama,” Bentley said in a written statement, according to The Birmingham News. “As a doctor and Alabama’s governor, the issue of human life, from conception to birth and beyond, is extremely important. I respect human life and do not want Alabama to be associated with an organization that does not.”

The videos, produced by the Center for Medical Progress (CMP), show conversations between PPFA officials and people portraying representatives of a human biologics firm. On the videos, recorded secretly by a hidden camera, Planned Parenthood executives are shown discussing their ability to provide parts of aborted children for research and their willingness to manipulate the abortion procedure to preserve organs for sale and use.

CMP has released edited versions of the videos, but it also has posted at its website what it describes as full footage of the conversations between PPFA officials and the actors.

The proposal that failed in the Senate makes clear it would maintain federal funds for women’s health at the same level but would transfer money no longer available for Planned Parenthood after defunding to other eligible service providers.

In other proposals, Sen. James Lankford, R.-Okla., and Rep. Diane Black, R.-Tenn., have introduced identical bills that would place a one-year moratorium on federal money for Planned Parenthood while Congress investigates the organization.