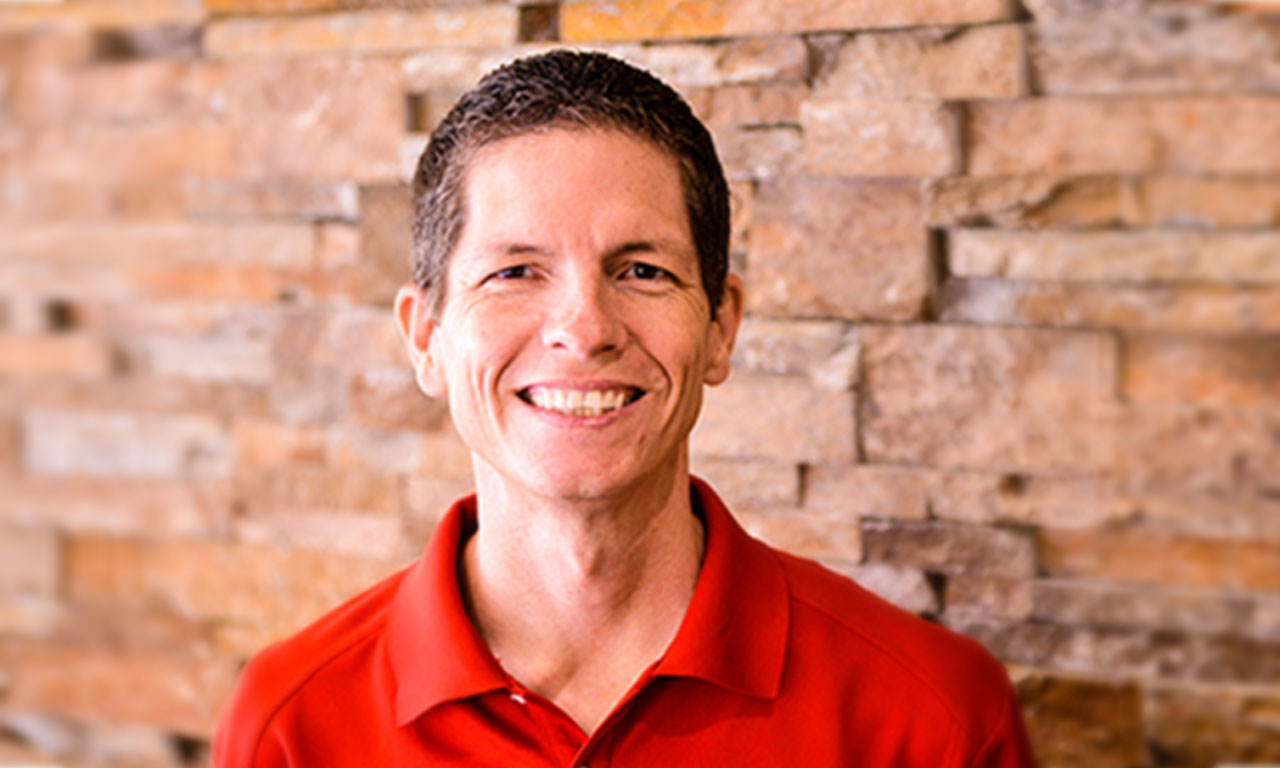 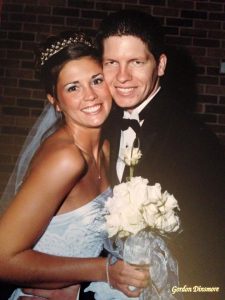 Shane and Misty Hall at their 2001 wedding.

Update: According to a staff member at Oklahoma City, Southern Hills, Halls memorial service will be live streamed on myshbc.com, for those who cannot attend in person.

DEL CITY—Shane Hall, pastor of Del City, First Southern, died on Feb. 16 after a protracted and courageous battle with stomach cancer, the Baptist Messenger has learned.

Hall, who is survived by his wife Misty and daughters Maci and Mallory, as well as other family members, lived nearly three years longer than doctors first predicted when they diagnosed his illness in October 2014.

Southern Baptists across the nation have expressed prayer and support for the family since Hall’s illness was made public.

Anthony Jordan, Baptist General Convention of Oklahoma executive director and treasurer, called on Oklahoma Baptists and others to continue to “pray for Misty and the girls, as well as for the entire First Southern family.” He added, “While we are deeply grieved at his passing, we are thankful there is no more pain and that he now is home with the Lord that he so faithfully preached and followed throughout his ministry and life.”

Just days before his death, Hall saw one of his longstanding prayers answered in what his wife Misty described as “truly a miracle.” He was able to help baptize his younger daughter, 10-year-old Mallory, at his pastorate Feb. 11.

Hall began serving at First Southern in 2013, previously having led churches in Oklahoma and Louisiana.

Look for future coverage in an upcoming edition of the Baptist Messenger. 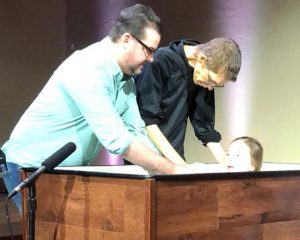 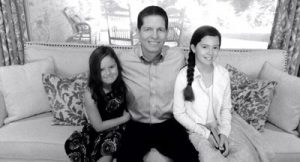 Shane Hall sits with daughters Mallory (left) and Maci in 2015.