With the Oklahoma Legislative session underway, a flurry of bills are being studied and debated by our elected officials. Time will tell which of these bills become codified into Oklahoma law.

While there are many noteworthy bills to consider, I wish to underscore one that cannot go unnoticed, Senate Bill 1267. This bill, which was co-authored by State Sen. Greg Treat and Rep. Kevin Calvey, “prohibits a medical provider from receiving Medicaid funds through the state if that medical provider has trafficked in fetal body parts.”

The purpose of the bill is to prevent organizations and groups associated that are caught trafficking the parts of unborn babies—a practice which is illegal in the United States—from doing this and from ever getting taxpayer monies.

Regarding this proposed legislation, BGCO Executive Director-Treasurer Anthony Jordan said, “Oklahoma Baptists have consistently supported policies that protect the unborn and that recognize the sanctity of all human life. The Oklahoma legislature should never use taxpayer dollars to support any group that sells or traffics body parts and tissue from aborted babies. The practice of selling and trafficking body parts of aborted babies is repulsive and pure evil, and this bill is a strong statement that we want no part of here in Oklahoma.”

Archbishop Paul Coakley of the Archdiocese of Oklahoma City also spoke out on the bill, saying, “Protecting the dignity of every person from conception until natural death is vital to the strength of our families and our state. I am encouraged by this legislation and its intent to hinder the illegal trafficking of human body parts of aborted children for profit. It is our hope SB 1267 will provide a mechanism for state leaders to prevent funding support of any business participating in this illegal practice.”

I want to say “Amen!” to what Dr. Jordan and Archbishop Coakley each said. To see Baptists and Catholics united in support of this policy proposal carries a great deal of weight.

While our doctrinal differences continue, we Evangelicals in the pro-life movement know that our Catholic friends were earlier to grasp the tragedy of human abortion and take their stand against it.

Moore said, “We don’t need any less ‘Ave Maria,’ but we need some more ‘Amazing Grace’ in the mix as well.” His point is simple. While we continue to have our differences, Evangelicals and Catholics can stand together and speak up for life. Indeed, we must if we are to see policy proposals like SB 1267 pass in Oklahoma.

There are some groups within the pro-life/anti-abortion movements that don’t always get along well with one another. Sometimes, what holds us back is disagreement about the approach of winning the ultimate goal. Other times, it is pure personality conflicts.

Jesus said, “He that is not against us is for us” (Luke 9:50). While that specific Scripture was, of course, not talking about politics, the principle holds true in this scenario.

When the pro-life moment is united, we win. When it is divided, we tend to lose. Let’s pray that as we are united for the sanctity of human life, we can win this battle against those who are associated with the repulsive, illegal and monstrous practice of trafficking baby parts. God help us. 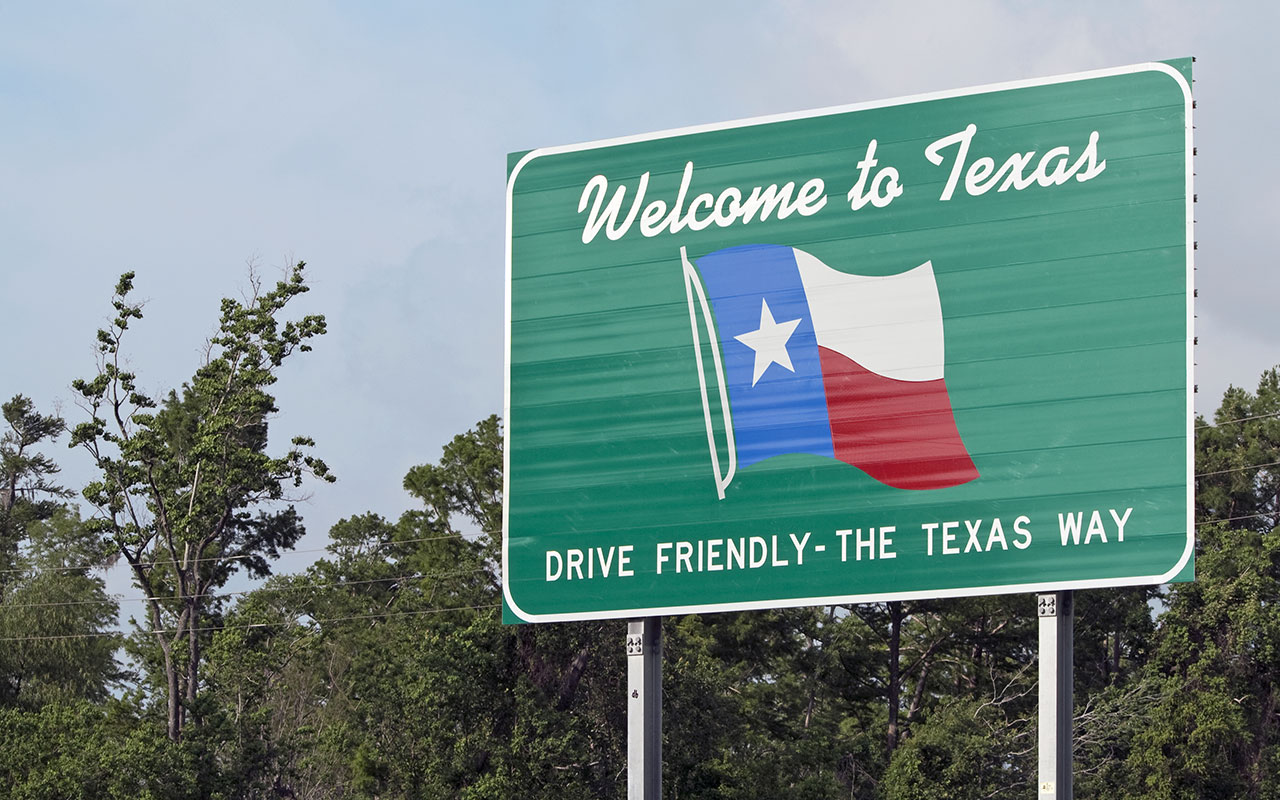 Conventional Thinking: The eyes on Texas 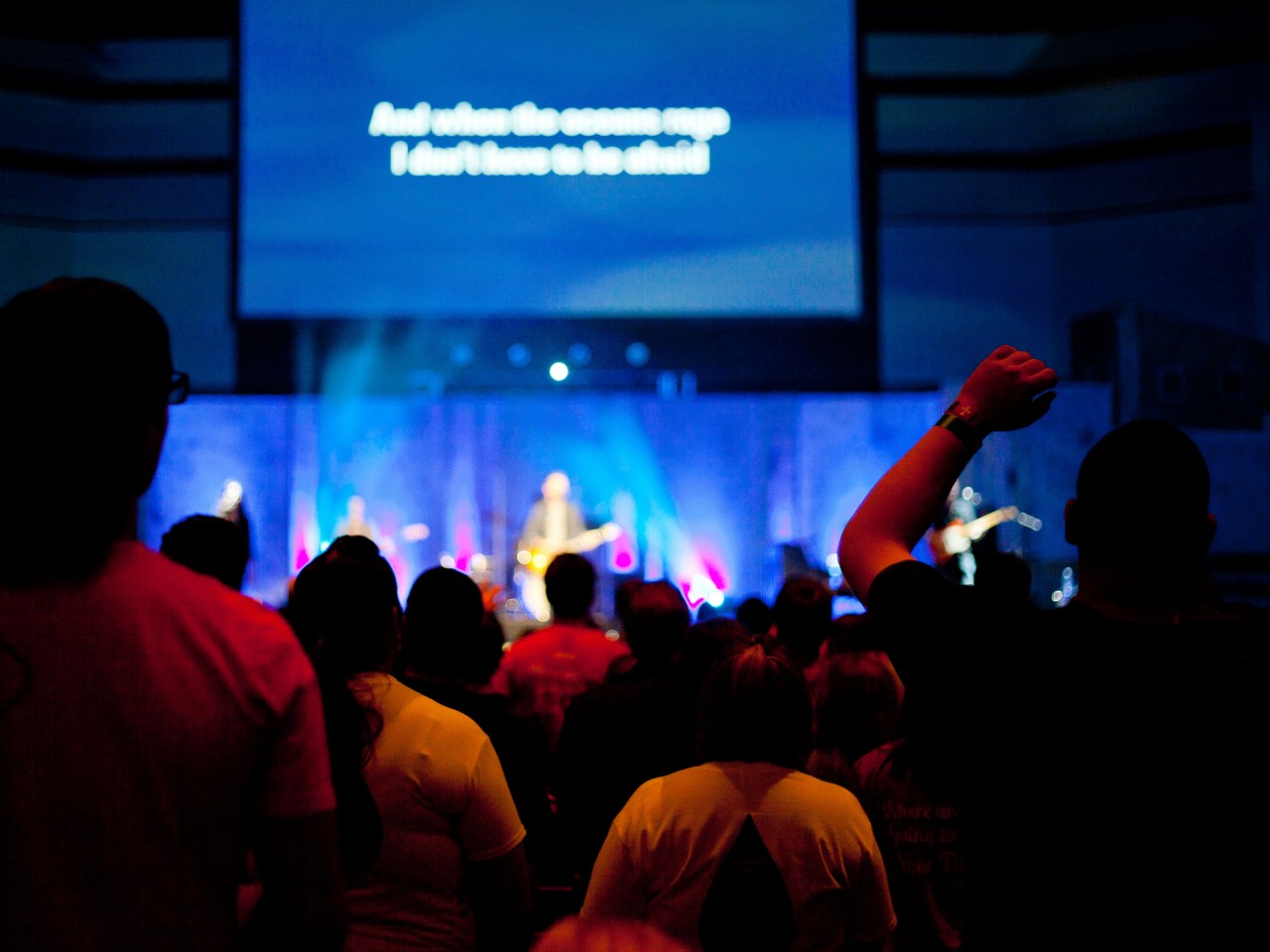