GO Students Obedient to their Call in Europe 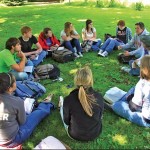 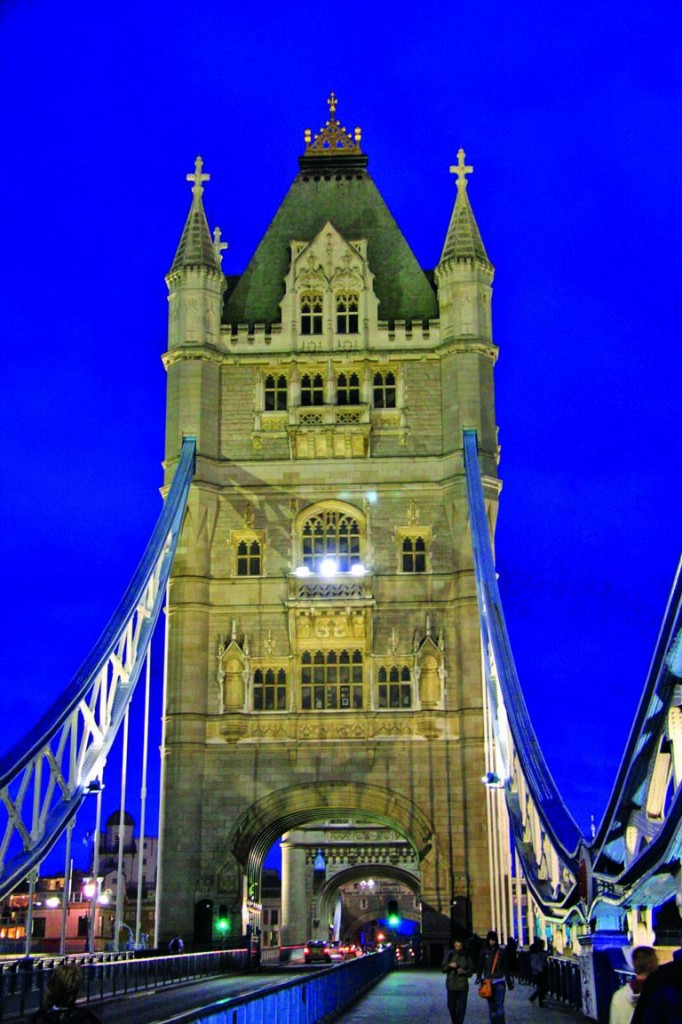 LONDON- With London Bridge and Cardiff Bay as their backdrop, more than 200 GO Students from Oklahoma have obeyed the call of God and spent a portion of their summer as short-term missionaries in the United Kingdom. The post-modern culture has overcome the nation. More than 90 percent of the people in the region are unbelievers. As GO Students have found ways to build relationship bridges, they have discovered the British to be a friendly and welcoming people, but a people with little interest in God or a personal relationship with Jesus Christ.

For the students, the journey to the United Kingdom began at Falls Creek during the 2006 youth encampments. Sensing a call to participate in short-term missions, applications were submitted to the Baptist General Convention of Oklahoma GO Student mobilization program. Following an intense interview process, acceptance was gained, funds were raised and the students were commissioned to serve on the mission field alongside International Mission Board missionaries. 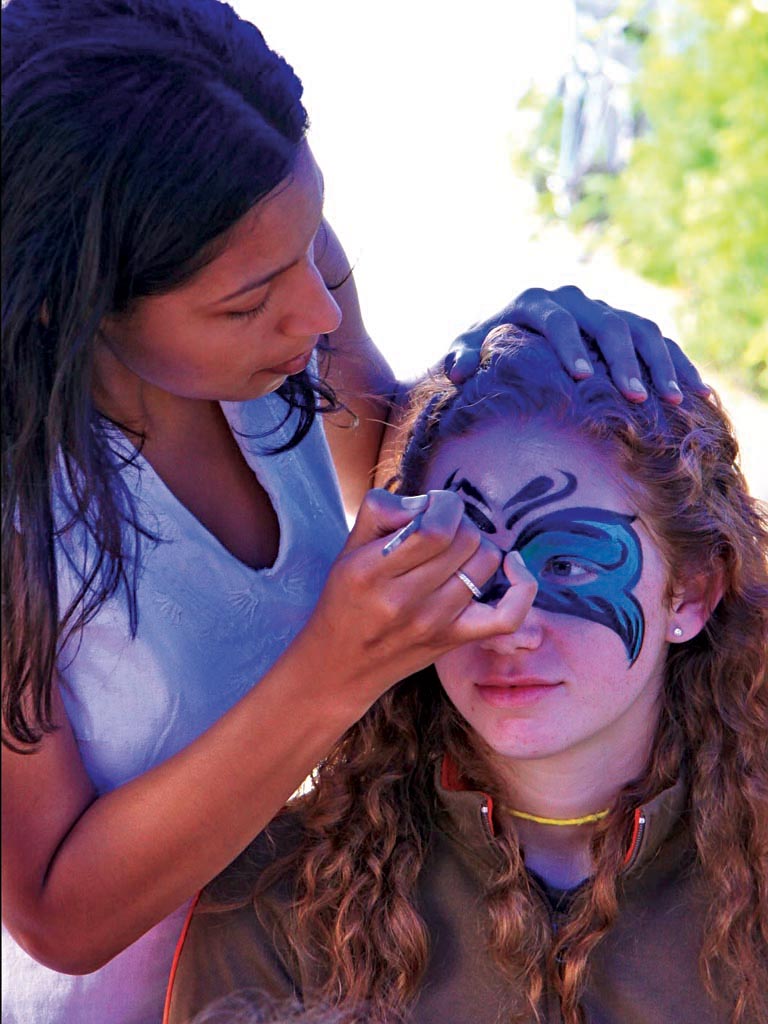 “It would take us more than two years to establish the number of relationships that GO Students will make in the two weeks they are here,” said Kyle Brown (not his real name for security purposes). “We fully expect new churches to be planted as a result of the work that has taken place by Oklahoma’s GO students.”

GO Students spent their mornings learning to obey God and how to be sensitive to His leading throughout the afternoon and evening as opportunities to share the Gospel became available. The importance of obedience over activity was highly emphasized. 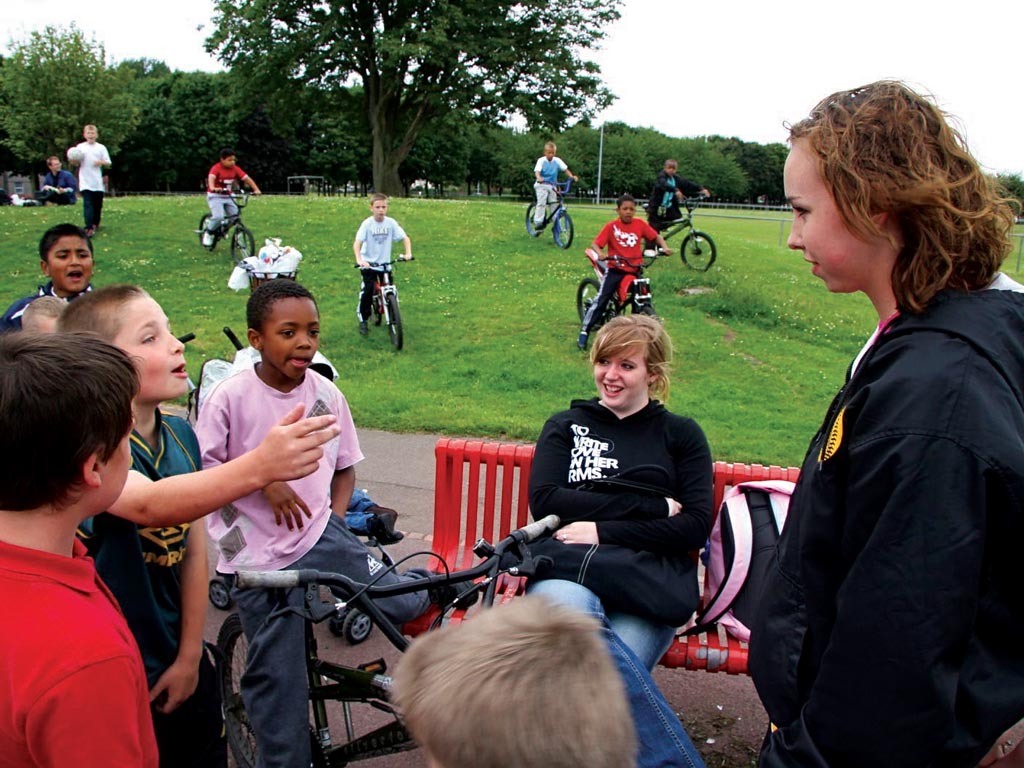 “It is not about what you do, but whether or not you obeyed,” the teaching missionary shared time and time again throughout the morning sessions. “Only the Holy Spirit can bring someone to Christ. Your job while here is to obey the Lord by praying, sowing gospel seed and reaping a harvest only when the Lord allows.” 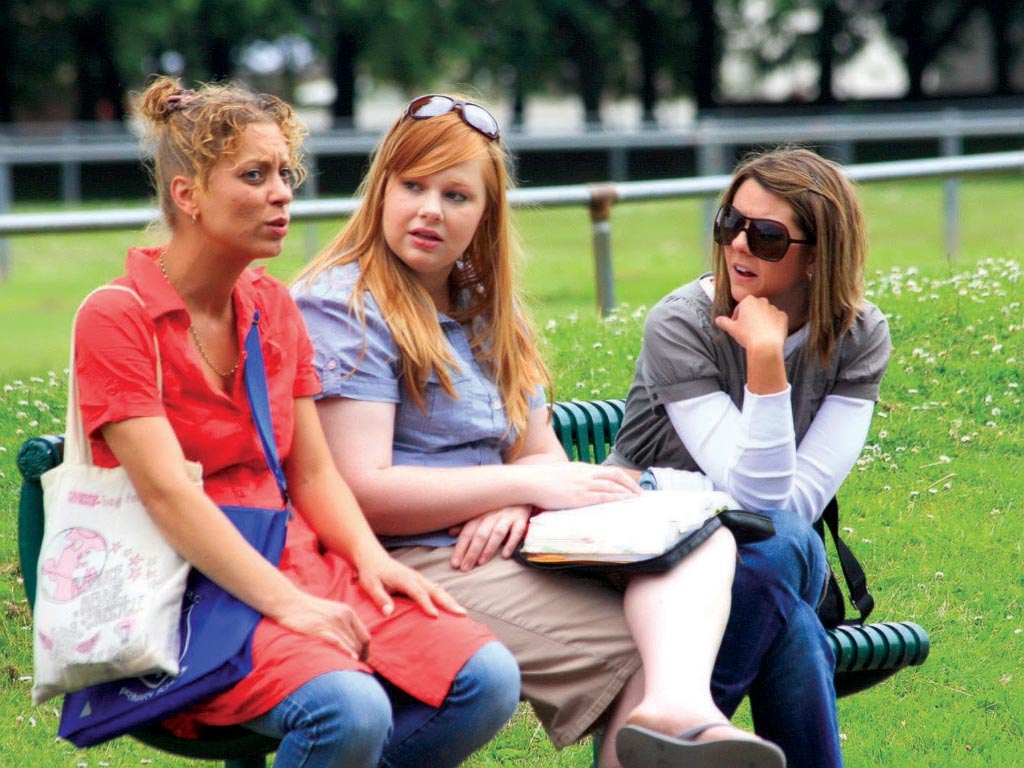 Throughout the day, students made themselves available in parks, coffee shops and tourist spots. Many hours were spent prayer walking in designated areas before gospel seed was sown. Despite frequent rain and bitter winds, the GO Students braved the elements and sought intentional ways to interact with local residents. Their efforts were not in vain as significant relationships were established with hundreds in the area. Energy and excitement was high during evening share times as GO Students made others aware of how God had used them throughout the day. Hearing how the lost had found Christ served as motivation to continue the call throughout the week. 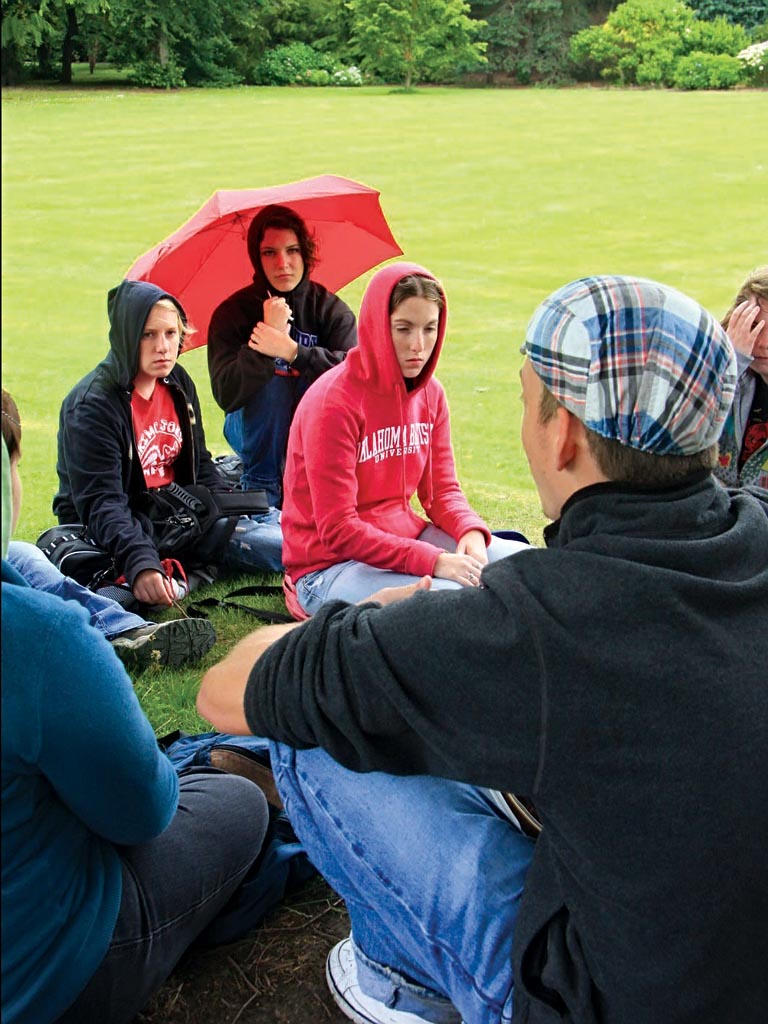 Their accents may be different, and their culture may be unlike our own, but because GO Students have been obedient to their call, Heaven will be shared by souls from the United States and the United Kingdom as well. 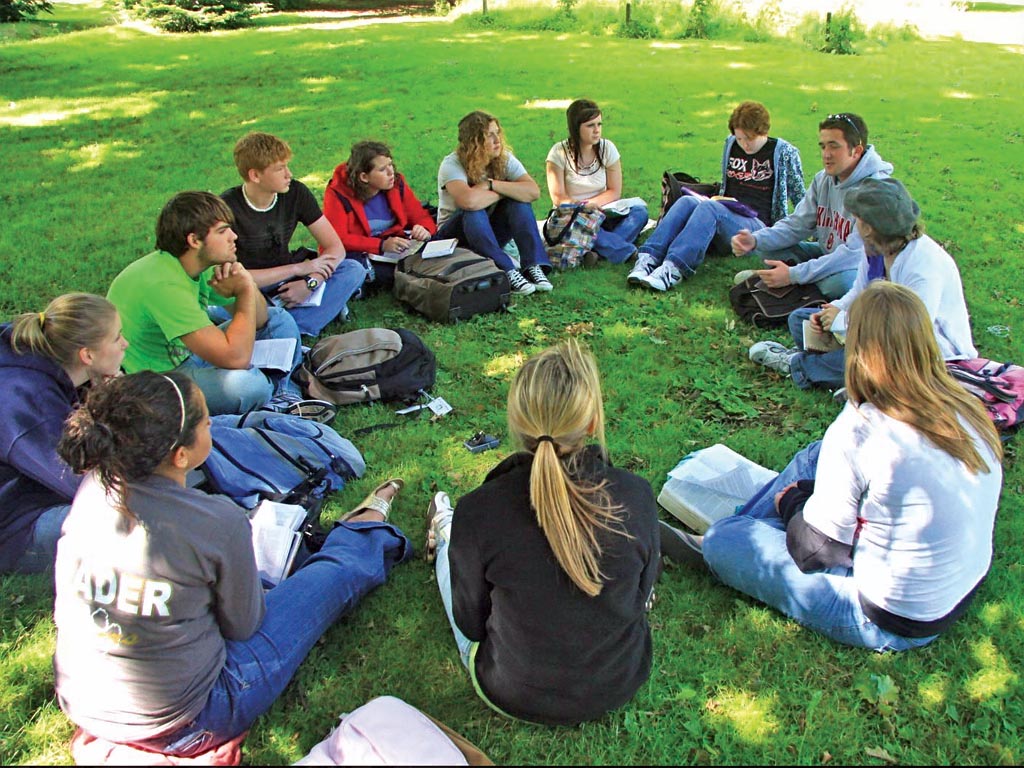