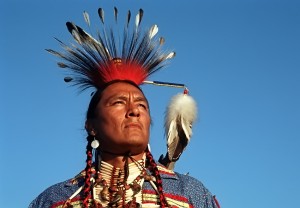 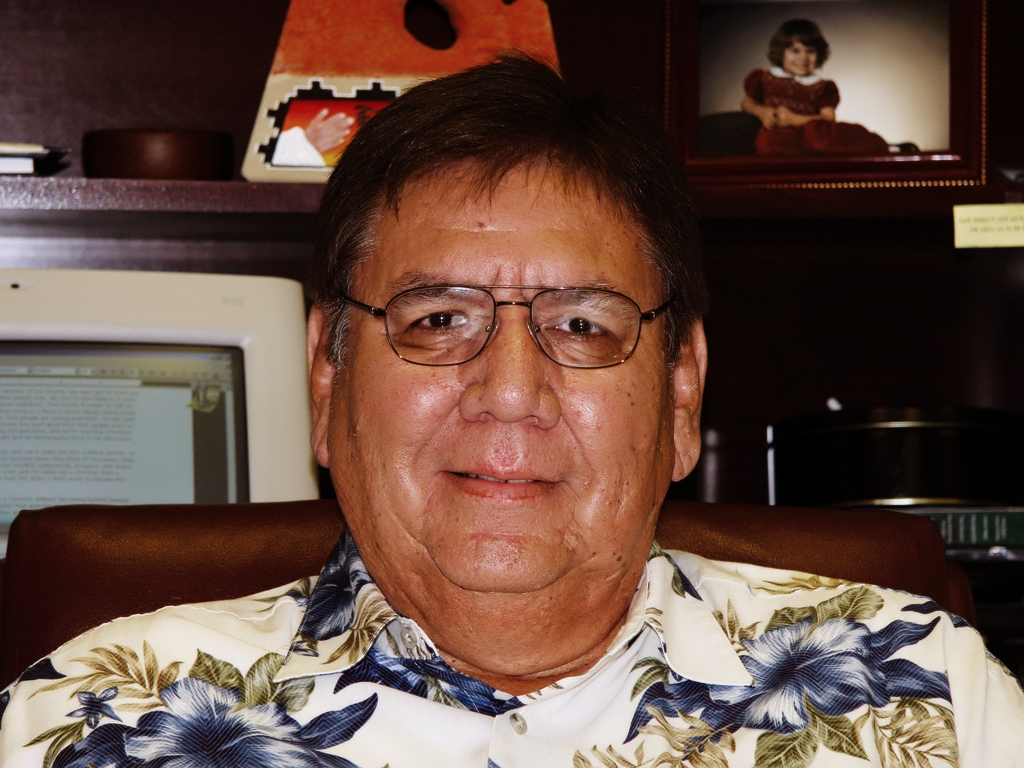 For far too long, Native American churches virtually have been a silent segment of the Southern Baptist Convention, and Emerson Falls believes it’s time they wake up and start beating their own drum!

Falls, pastor of Oklahoma City, Glorieta, was elected president of the Fellowship of Native American Christians (FONAC) during a meeting preceding the Southern Baptist Convention in Indianapolis. Representatives from about 15 of the largest tribes in the nation were present for the organizing meeting of the new group, the idea of which was actually birthed at the 2007 SBC meeting in San Antonio, when organizers decided to create a group to increase networking, fellowship, leadership and ministry opportunities.

“First is to connect the tribes nationally. There’s really been no way to connect other than informally,” he said. “Every state convention has Indian churches, but there was not a national fellowship. So one of the purposes is to fellowship. To have a way to network nationally, stay in touch, find out about each other’s needs and find ways to work together.”

The second purpose is to give the Indian churches a unified voice. 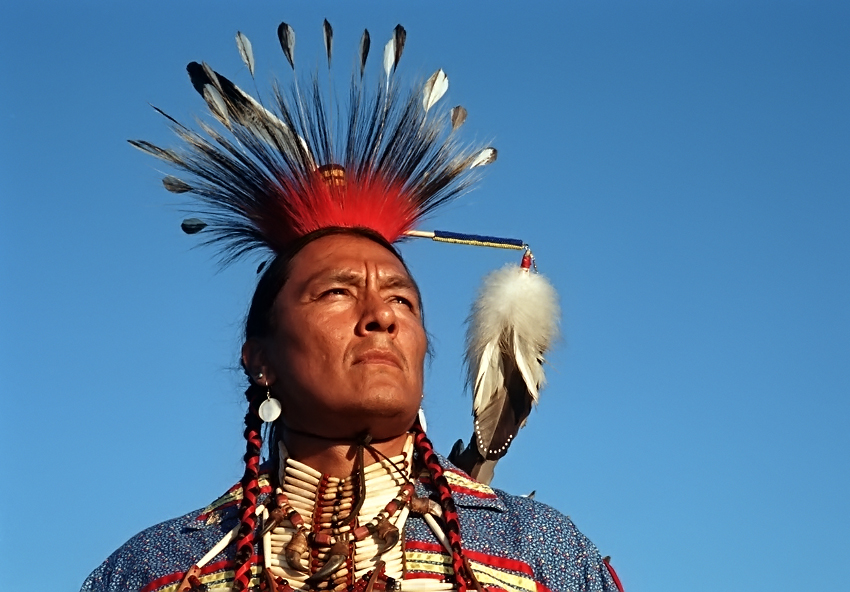 A third purpose is uniting the Native American churches to work together on missions causes.

“It’s us taking the initiative as Indian churches to plant some works and help some struggling churches,” Falls pointed out. “We feel that by working together, we have the resources to do some things.”

Falls is quick to point out that the Indian churches are not distancing themselves from the Southern Baptist Convention; quite the opposite.

“In our charter, we do have two requirements; support of the Baptist Faith & Message and giving to the Cooperative Program,” Falls stressed. “We put that in there because we didn’t want to send the message that we were forming a separate convention or something like that. These are all Southern Baptist churches, and we want them to be supportive of the SBC. We just recognize that the SBC probably doesn’t see everything that we see, and we want to begin identifying some of the needs we see nationally, particularly in the area of church planting.

“We’re trying to avoid being a separatist organization. We would like to work fully with the North American Mission Board and the various state conventions and not try to do it all by ourselves. We’re just taking the initiative to point out some needs, and even many of those needs we could probably take care of ourselves, so we’re not totally dependent on someone else to do them for us. So, it’s a combination of us taking the initiative, but also partnering with the organizations already in place.”

As FONAC begins, Falls says the group has several goals in mind.

“Our initial goals are to make ourselves known so that (Indian) churches will participate and come to the convention and also participate in our meeting,” he said. “So our first goal is to recruit churches to become involved.

“Then, we’re asking the churches to support us so we can have the money to do the things we need to do.

“In addition, we’re working on ways to do networking. We’re working on a Web site. We’ve never had a way of communicating nationally, so we’re hoping that will help us tremendously. Ultimately, our goal is to put together a national strategy; to find the areas where we are weak, where we need to plant churches and develop leaders through training.”

FONAC is aiming at hosting a national gathering for spiritual awakening to be held at Falls Creek Baptist Conference Center in 2010.

Meanwhile, Indian Falls Creek will continue to play a large role in its development

“It’s the largest gathering of Native Americans that I know of, even though it’s primarily an Oklahoma thing,” Falls said. “We always have many out of state churches come, and we actively invite churches from other parts of the country to come, and they do. We have a broad representation of Indian churches at IFC every year. It’s a family camp; that’s the biggest difference. Our program is aimed at all ages.”

Falls said he was pleased when Johnny Hunt, a Lumbee Indian, was elected president of the Southern Baptist Convention in Indianapolis.

“Sometimes, people have a negative stereotype of Indians. Having someone like a Johnny Hunt demonstrate that we have a lot of competent Native Americans who can serve in national leadership positions is a good, positive role model for us, and we’re excited about that,” Falls said. “In addition to that, maybe it will help us to make people aware that there are Native American churches in the SBC. We’re hoping that he’ll help give some visibility to Native American work across the convention.”

FONAC will meet in conjunction with the annual Southern Baptist Convention each year.