Gallaty, Smith to speak at Priority of Preaching March 1 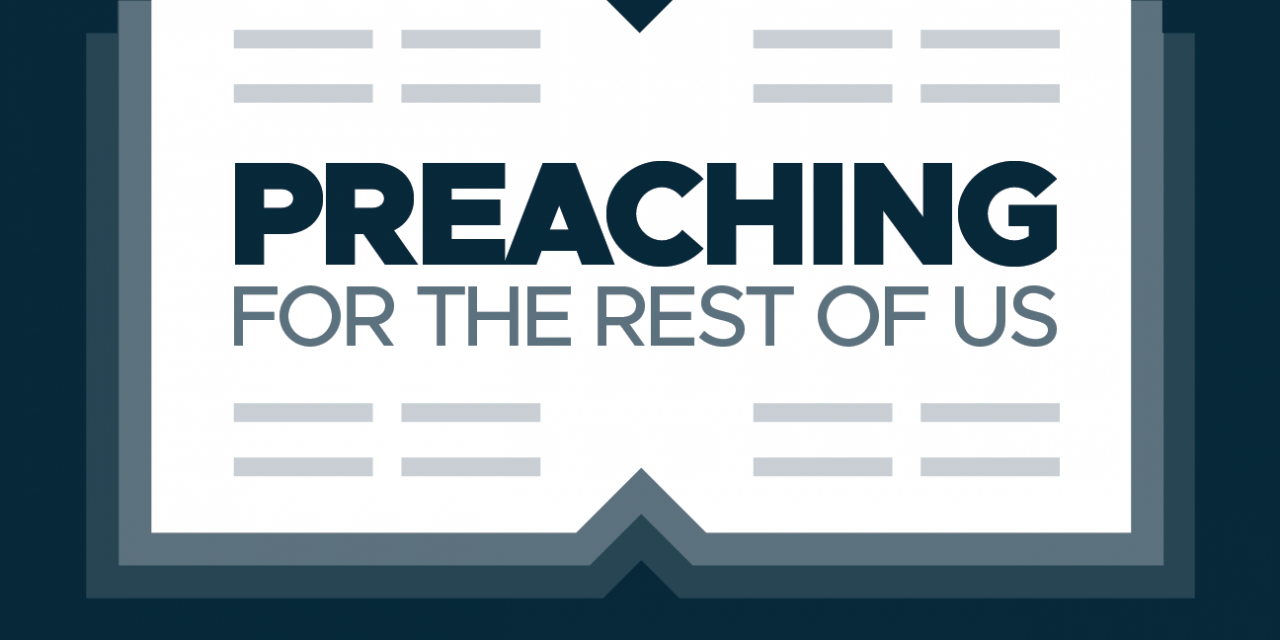 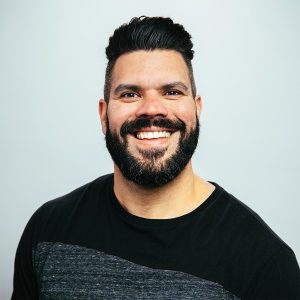 The Priority of Preaching Conference has as its theme “Preaching for the Rest of Us,” which is based on the book by Robby Gallaty and Steven W. Smith, who will be the conference speakers.

Brett Selby, regional ministry partner for Oklahoma Baptists, is an overseer of Priority of Preaching and explained the significance of the conference theme.

According to the overview of “Preaching for the Rest of Us,” the book was written “for those who don’t feel trained for text-driven preaching, whose preaching template is tired and predictable, or need a preaching restart.” 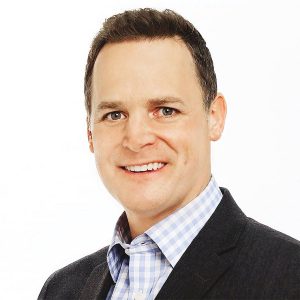 “That is what is meant by ‘preaching for the rest of us,’” Selby said. “The conference is designed for where most of us are at—which is we do it; we love it; we would like to get better at it.”

Gallaty is pastor of Hendersonville, Tenn., Long Hollow, where he has served since 2015. He also is founder of Replicate Ministries, which specializes in helping churches with discipleship ministry.

“(Gallaty) is more known for the work he has done in the area of discipleship, one-to-one and small group,” Selby said. “He has a lot of material particularly on how to engage a passage in the Bible in that setting. A lot of guys know him for that, but many may not know he has co-written a book on preaching.”

Smith is pastor of Little Rock, Ark., Immanuel. He served many years at Southwestern Seminary, most recently as vice president for students services and communications.

“This will be the third time Steven Smith has been with us,” Selby said. “He’s become a favorite. His dad was Bailey Smith who was pastor at Del City, First Southern for many years. He taught at Southwestern Seminary. Many Oklahoma Baptist pastors have had him for classes.”

“We will be in the sanctuary (at Southern Hills) and will spread out,” he said. “It will have a different feel. We will be capturing the sessions on video and on the website after the event.”

Those who attend will receive a copy of the book, “Preaching for the Rest of Us.” The cost to attend is $40. For more information and to register visit oklahomabaptists.org/pastors/events.