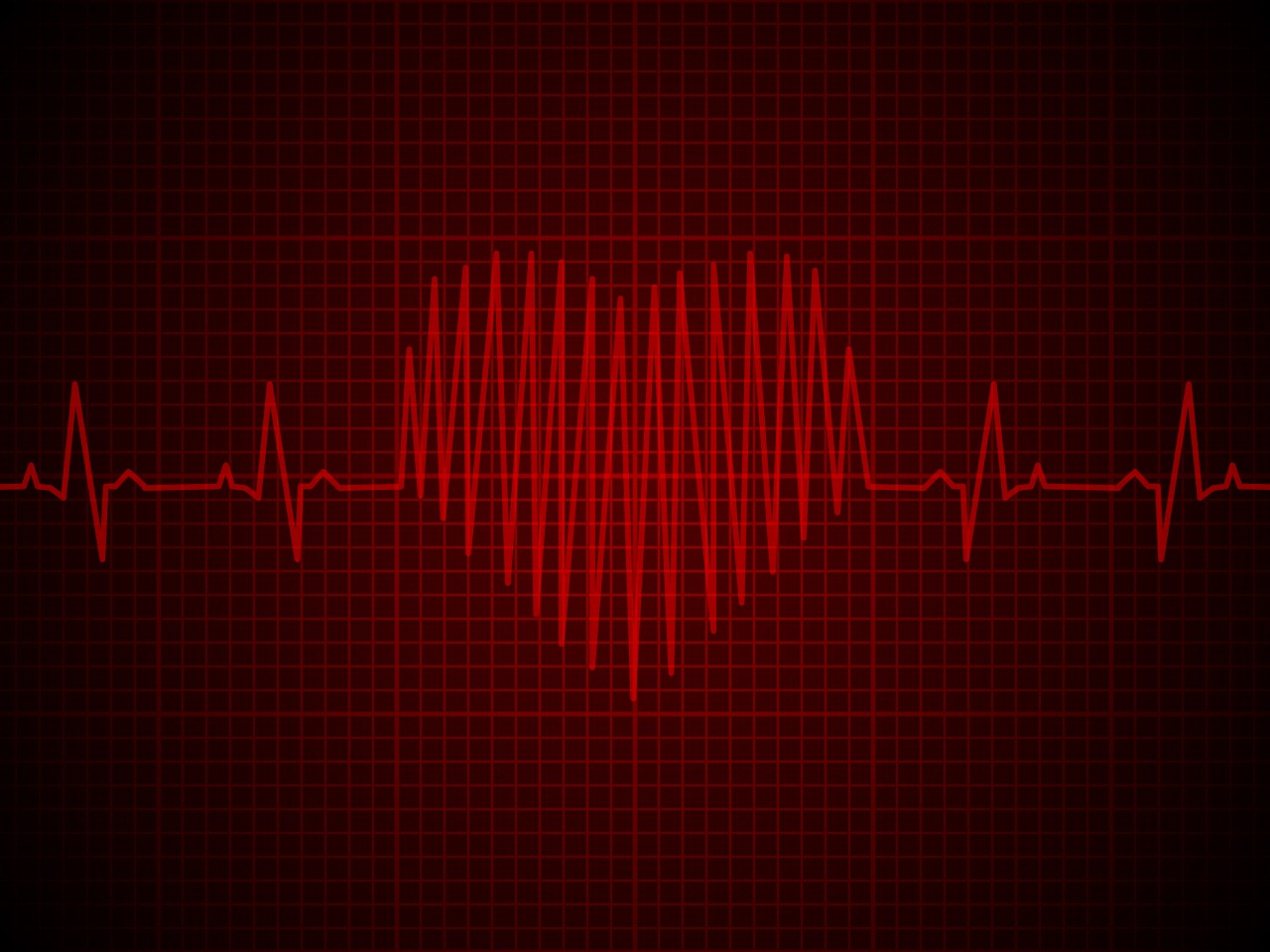 ATLANTA, Ga. (BP) — Georgia Gov. Brian Kemp, a Republican, signed legislation on Tuesday that protects unborn babies from abortion once they have a detectable heartbeat, usually around six weeks of gestation.

The law is scheduled take effect Jan. 1, 2020. The state currently allows abortion in the first 20 weeks of pregnancy. The heartbeat law has exemptions for cases of rape and incest, danger to the life of the mother, or if the baby could not live outside the womb due to medical problems.

Kemp said the new law is “to ensure that all Georgians have the opportunity to live, grow, learn, and prosper in our great state.”

Sean Young, legal director of the American Civil Liberties Union of Georgia, reportedly said his organization plans to challenge the law in court.

Mississippi, Ohio, and Kentucky recently enacted similar protections, and more are under consideration in a number of states. A judge blocked Kentucky’s law shortly after Gov. Matt Bevin, also a Republican, signed it in March.