From heart attack to home in 3 days 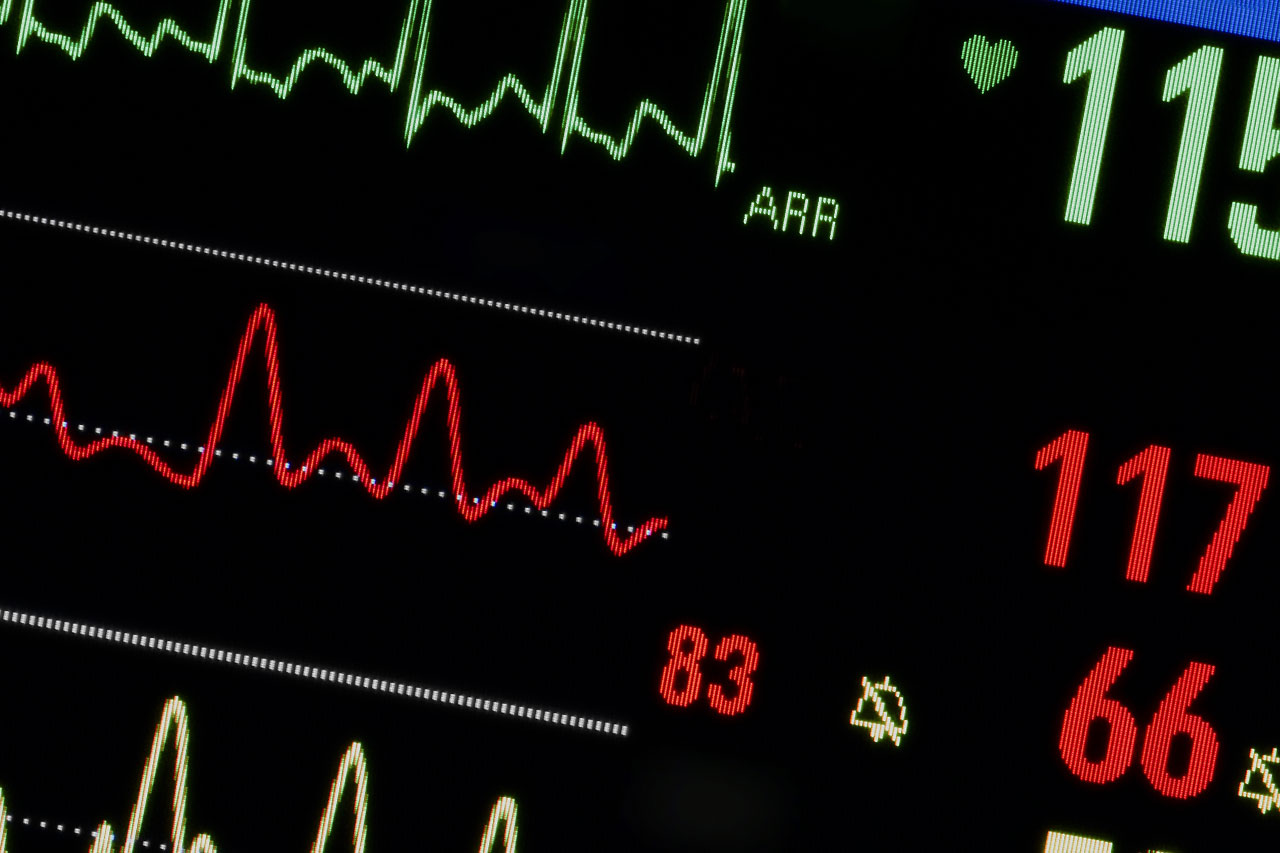 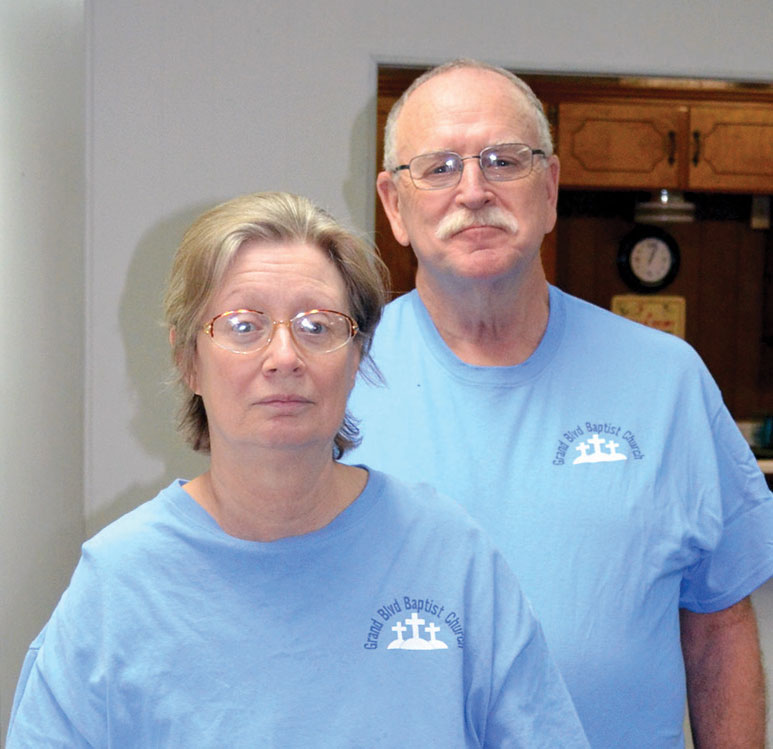 Katie Wallis and Oklahoma City, Grand Boulevard Pastor Don Hunter stand were Wallis passed out after sustaining a heart attack in the church’s Fellowship Hall on Jan. 4. (Photo: Bob Nigh)

Don Hunter, pastor of Oklahoma City, Grand Boulevard, was only five minutes into his sermon Sunday evening, Jan. 4, when he noticed member Tisha Honeycutt frantically waving to him through the church’s Fellowship Hall window.

Startled, Hunter said he didn’t know what to do other than to put the service on hold and race down the aisle to the Fellowship Hall, which is attached to the rear of the church’s worship center.

When he walked through the door, he saw church member Katie Wallis lying flat on her back on the floor next to a table and unconscious.

“I knew immediately she had had a heart attack,” said Hunter, who is intimately familiar with heart issues, having had more than a dozen stents installed in his own arteries over the years.

Hunter immediately began administering CPR, and with the assistance of Honeycutt’s husband, Bobby, continued the process until emergency personnel arrived about 15 minutes later. Church pianist Gale Stevens helped count chest compressions as she spoke with a 911 operator during the process.

Meanwhile, the evening worship service quickly had been converted into a prayer service as the church body lifted the incident up in prayer to God.

“I had to thump her chest with my fist a couple of times to jump-start her heart while we were doing the CPR,” Hunter said. “And the EMTs had to use the defib paddles twice once they got here, too.”

Once stabilized, Wallis was rushed to Southwest Medical Center.

Meanwhile, Wallis was completely unaware of what was taking place.

“I don’t remember much about it; just what people have told me since then,” she said a couple of weeks later. “I was at church and got indigestion real bad and my son, Rickey, went and got a friend of ours (Honeycutt) and they were going to take me home so I could take something for my indigestion.

“I remember walking into the Fellowship Hall and trying to sit down, and that was the last thing I remember until I woke up in the hospital.”

Hunter said Wallis had complained of indigestion earlier during discipleship training, which began at 5 p.m., and a church deacon had taken her pulse, which was normal at the time.

“She laid down on a couch for awhile, and then came to the evening service,” the pastor said.

“People told me I stood up and passed out,” Wallis said. “Pastor Don told me that I died right then. I’m just very thankful that it didn’t happen 20 or 30 minutes later, because I would have been at home basically alone and no one would have been there to help me.”

Wallis, 59, had a stent placed into a major artery by surgeons at Southwest Medical Center.

Her recovery has been nothing short of amazing. She spent only one day in the Cardiac Intensive Care Unit before being moved to a regular room.

It hasn’t been all smooth sailing, however. She has had a couple of strokes in the aftermath of the heart attack; however, they haven’t affected her mobility and only slightly slurred her speech, which is improving daily.

“I was in the hospital until Jan. 7, and was back in church the next Sunday,” she confirmed. “But, I’ve been back to the hospital; they told me I’ve had a couple of strokes since then.

“My doctor told me I was a miracle because he had never had anyone who was in ICU and on a ventilator who came off and went out onto the floor the next day.”

A woman of immense faith and fortitude, Wallis has had a rough six-month stretch. Her husband, Buddy, passed away almost six months ago, and she faithfully tends to her son, who at age 27, has special needs.

She knows God saved her for a reason and still has plans for her life.

“I don’t know why He kept me alive, but I’m just going to try to get well, and recuperate a little bit, and then I guess He’ll let me know whenever it’s time to do something for Him,” she concluded.