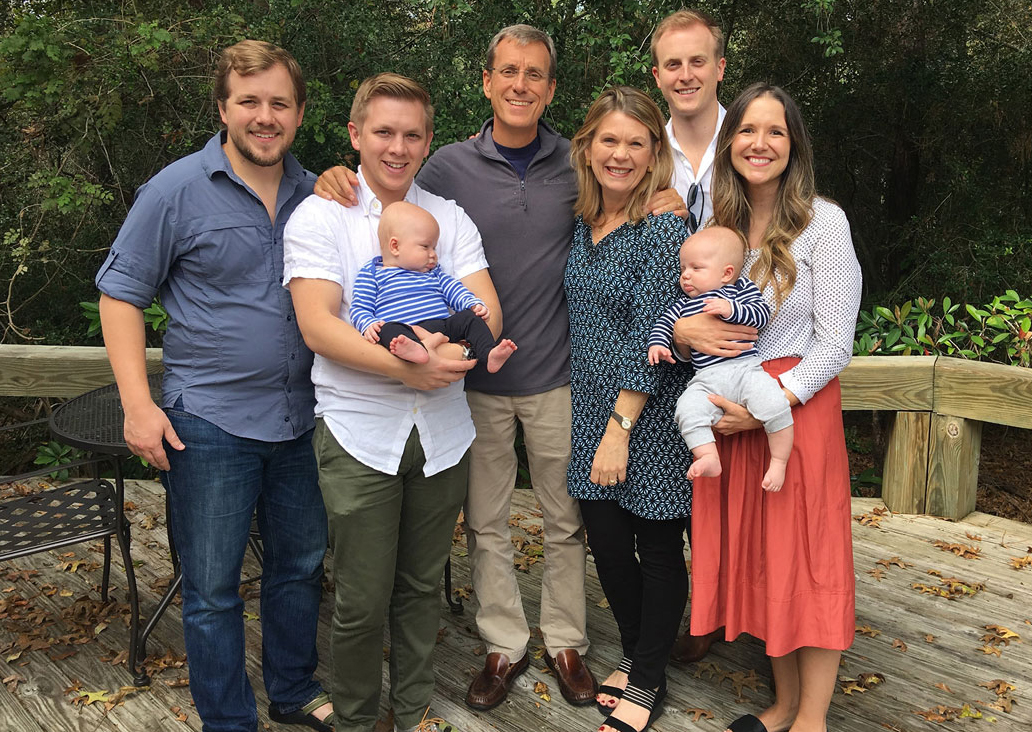 RICHMOND (BP) — Steve Smith, who filled key leadership roles in Asia with the Southern Baptist International Mission Board, died March 13 after a long illness. He was 57.

Smith and his wife Laura served with IMB for 18 years, always focused on parts of the world where the Gospel was little known. He began his service in East Asia and was later named to direct work among Southeast Asian peoples. He also served as a consultant on church-planting movements for other areas.

T4T, short for “Training for Trainers,” integrates evangelism, discipleship, church planting and leadership development and is now used around the world, including in the United States.

John Brady, IMB vice president for global engagement, said of Smith: “Steve was a man who really wanted to delight the Lord with his life. He actually valued that more than personal success.”

“When we seek to delight the Lord, we are truly successful,” Brady said. “I’ve seen Steve take some pretty tough situations where he appeared to pay a bit of a price, but it was because he wanted to delight God more than to appear successful.”

During the time he has known Steve and Laura, Brady said, he has come to know them as godly people, “loving the Lord, loving getting to the lost and making quite a difference with their lives.”

Brady shared a statement Smith had written to family and friends six months earlier as he struggled with the pain of his cancer: “After two hours of lying awake, reading and praying, God summarized the truth as it relates to my life in three phrases: 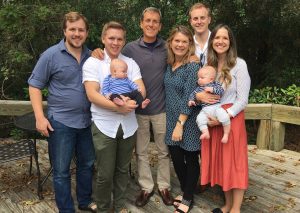 “Lying in bed,” Smith continued, “a smile crossed my face and I began singing a song of praise quietly while Laura slept on the fold-out chair. In my mind, no one could have asked for a more amazing past. I am thrilled to have tried to live for God’s purposes most of my life. It fills my heart with gratitude. Second, every breath I breathe is marked by blessing from God so that I can live purposefully here on earth. There is no more noble mission than the one I participate in. And finally, whenever the day is to step over into the next part of eternal life, I have no way to imagine how glorious that will be.

“Each of us has an opportunity to live by these truths. You may not have an amazing past, but you can have a redeemed past that God uses to help you live a blessed and purposeful present. And no matter what the future holds, for God’s children — those who have surrendered their lives to Jesus Christ — the future is unimaginably good. It may not turn out the way we want, but it always turns out the way that is better.”

After officially retiring from IMB in 2016, Smith continued his commitment to multiplying disciples, churches, leaders and movements as vice president of multiplication for East-West Ministries, global movement catalyst for Beyond, and co-lead facilitator of the 24:14 Coalition.

Smith, born on Hamilton Air Force Base in California, grew up in Lafayette, La., where his family was active in First Baptist Church. The summer after his senior year in high school, Smith wrote when applying to serve with IMB, he realized God wanted him in full-time Christian ministry. “I surrendered all of myself,” Smith said. “From that point on I have desired to follow His will wholeheartedly.”

Smith completed his undergraduate degree in New Testament Greek at Baylor University in Waco, Texas, and his master of divinity at Southwestern Baptist Theological Seminary in Fort Worth. He received his master and doctorate of theology from the University of South Africa.

During his university and seminary training, Smith sought out opportunities to learn ministry through a variety of churches, including rural Vaughan Baptist Church, where he was pastor, and Wedgwood Baptist Church in Fort Worth, where he taught Sunday school.

After seminary he and Laura moved to the inner city of Los Angeles for 10 years where they planted and pastored North University Park Church under the tutelage of Thom Wolf, then pastor of Church on Brady (now known as Mosaic).

Besides T4T, Smith has written “Spirit Walk: The Extraordinary Power of Acts for Ordinary People” and the “No Place Left” saga comprised of two novels, “Hastening” and “Rebirth,” a missions thriller for people who would otherwise be uninterested in missions literature (www.stevesmithbooks.com/#books). Smith also wrote a regular column in Mission Frontiers magazine.

Smith is survived by his wife and three grown sons: Cris, David, Josh and wife Caroline and twin grandsons.

A memorial service was held March 16 at WoodsEdge Community Church in Spring, Texas.