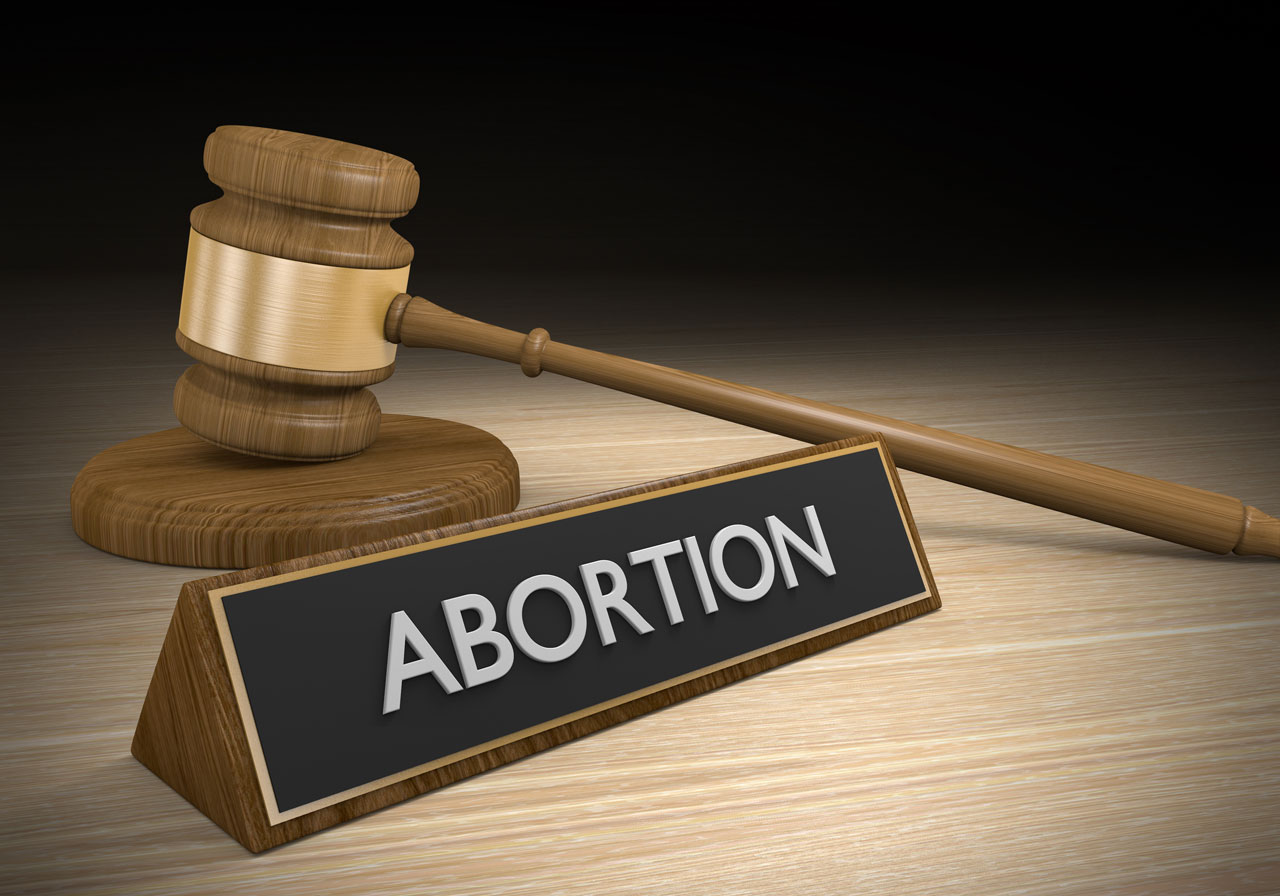 HOUSTON (BP)—All criminal charges have been dismissed against two investigators who posed as procurers of aborted baby body parts in undercover videos of interactions with Planned Parenthood executives.

Daleiden and Merritt had been charged with tampering with a governmental record by using false identifications to enter Planned Parenthood Gulf Coast, based in Houston, and faced up to 20 years in prison for the felony. But prosecutors dropped the charges in advance of a 9 a.m. hearing when attorneys for Daleiden and Merritt had planned to submit a motion to dismiss the accusations.

CMP said on its website today: “The dismissal of the bogus, politically motivated charges . . . is a resounding vindication of the First Amendment rights of all citizen journalists, and also a clear warning to any of Planned Parenthood’s political cronies who would attack whistleblowers to protect Planned Parenthood from scrutiny.”

Planned Parenthood “tried to collude with public officials to manipulate the legal process to their own benefit, and they failed,” CMP said.

The release of the videos resulted in a national outcry and congressional hearings regarding Planned Parenthood’s handling of aborted babies. Federal law prohibits the sale of aborted fetal issue for profit, allowing compensation only for the cost of transporting such tissue to research facilities, according to news reports.

Attorneys for 27-year-old Daleiden and Merritt, 62, said the indictments against the pair were bogus.

Peter Breen, a Thomas More Society attorney who represented Daleiden, told Life Site News that the “meritless and retaliatory prosecution should never have been brought. Planned Parenthood did wrong here, not David Daleiden.”

Liberty Counsel chairman Mat Staver, Merritt’s attorney, said in a press release, “We celebrate this victory for Sandra Merritt as she did nothing wrong. She exposed the sale of baby body parts by Planned Parenthood and today she has been vindicated.” The indictment “was politically-motivated and should never have been filed in the first place.”

CMP stands by its undercover videos as proof of Planned Parenthood’s wrongdoing.

“A year after the release of the undercover videos, the ongoing nationwide investigation of Planned Parenthood by the House Select Investigative Panel makes clear that Planned Parenthood is the guilty party in the harvesting and trafficking of baby body parts for profit,” CMP said.

A Harris County grand jury’s investigation led to indictments against Daleiden and Merritt, but Planned Parenthood has not been charged with a crime. Instead, official investigations conducted in more than 10 states, including Texas, Indiana, Georgia, Kansas, Massachusetts, South Dakota, Ohio, Pennsylvania, Nevada, Missouri and Michigan, resulted in no criminal findings against the abortion provider, National Public Radio has reported.