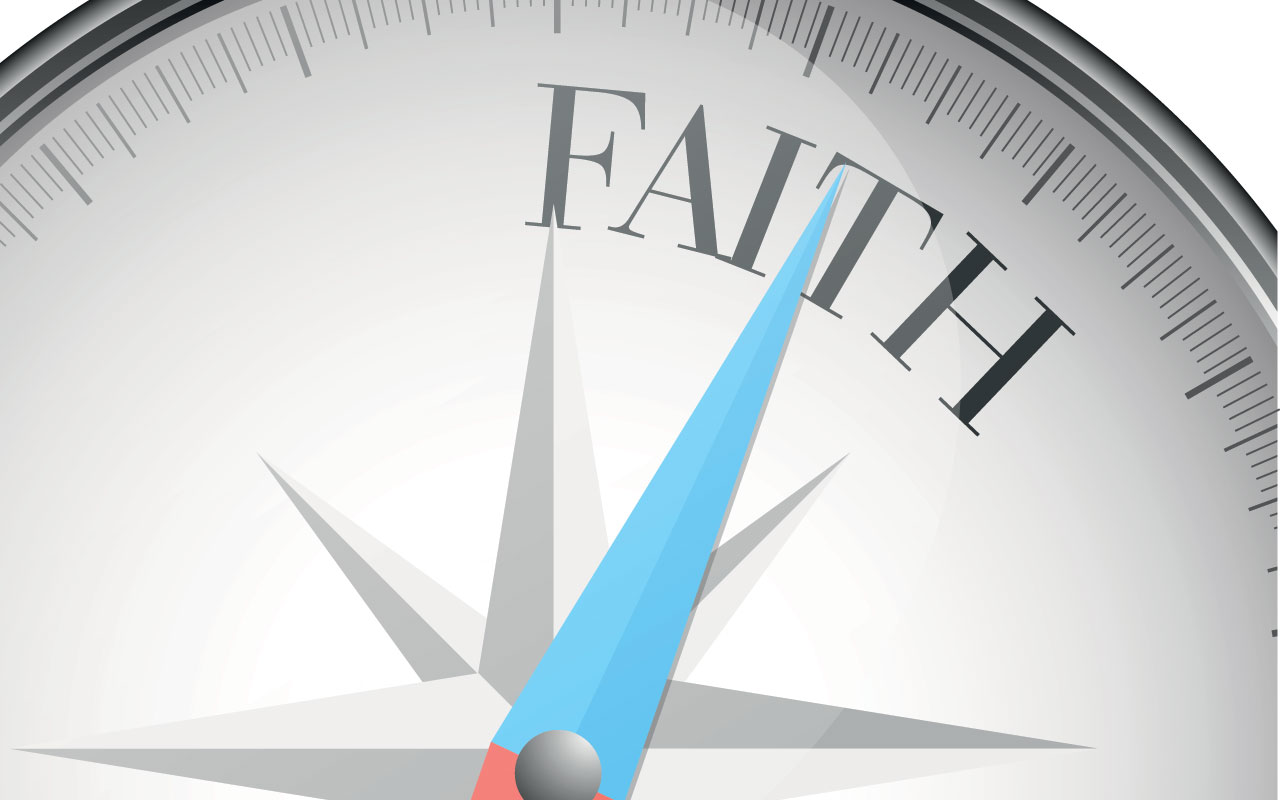 GERMANTOWN, Md. (BP)—Don McClanen, who founded Fellowship of Christian Athletes (FCA) in 1954 after enlisting the support of several Christians in sports, died Feb. 16 at age 91.

More than 60 years after its founding, FCA is a worldwide ministry headquartered in Kansas City, Mo., with 1,200 staff members who use athletics as a means of reaching the world with the Gospel of Jesus Christ.

Former Major League pitcher Rick Horton, who now serves as the St. Louis-area FCA director in addition to his role as a St. Louis Cardinals broadcaster, said of McClanen, “He’s really been such a great example for FCA over 60 years of what it means to be on a mission and to be led by God to a particular vision.”

FCA President Les Steckel, in announcing McClanen’s death in a Feb. 16 email, wrote, “If you’ve ever wondered what God can do with a life totally surrendered, called, and risking all to follow His vision, remember this young basketball coach from Oklahoma who in 1954 saw the potential of athletes and coaches to share the Gospel with the world. Sixty-two years later that vision, The Fellowship of Christian Athletes, is alive and well, influencing lives for Christ across the globe . . . an amazing legacy.”

McClanen’s vision for FCA began when he was a student manager for the men’s basketball team at Oklahoma A&M College (now Oklahoma State) after serving in World War II. He noticed that athletes were using their influence to endorse products, and he wondered why that same influence couldn’t be used to reach people for Christ.

“Don was a very humble man, soft-spoken and Christ-like,” said longtime FCA staffer Wayne Atcheson, who now works with the Billy Graham Library in Charlotte, N.C. “Only God could take a student basketball manager in college and give him the vision for FCA and the perseverance to organize what became the world’s largest sports ministry.”

Rickey had not replied to his letter, so McClanen arranged what he told Rickey would be a five-minute meeting. Rickey was one of the most prominent figures in sports at the time, and McClanen considered his support vital for the success of the ministry. That five-minute meeting turned into several hours, with Rickey pledging to back the effort. FCA officially launched in November 1954.

McClanen moved to the Washington, D.C., area after founding FCA, where he began two other ministries—Washington Lift, an inner-city youth ministry, and Ministry of Money for wealthy Americans to reach impoverished nations. McClanen made regular mission trips to Haiti even into his 80s. He is survived by his wife, Gloria, and son, Michael.

“God put a fire in his heart to reach the world for Christ,” said Dan Britton, FCA’s international executive vice president. “He was a humble man who had a lot of passion. That’s a unique combination that most people don’t have.

“Being around him, I was always challenged to dream big and to see what God could do through a simple man,” Britton said. “A man with a vision in his eyes can change the world, and that was Don McClanen.”