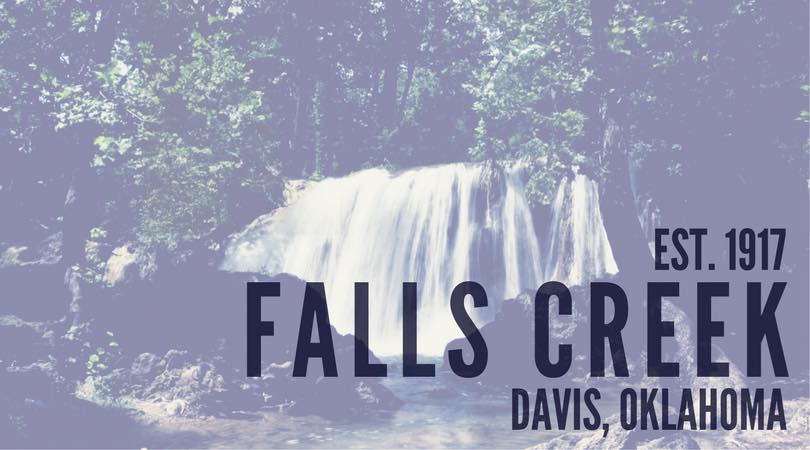 DAVIS—Leaders with Oklahoma Baptists announced today that Falls Creek Youth Camp and CrossTimbers Children’s Mission Adventure Camp will not hold any camp sessions during the summer of 2020, due to factors related to the COVID-19 pandemic.

In April, Oklahoma Baptists had announced tentative plans for a delayed start and revised schedule, with the provision to continually evaluate the tentative plans and make a final decision by May 18. Those plans have been cancelled.

“With a heavy heart, and after extensive consultation with pastors, lay leaders and information from public health officials, we have made the difficult decision to cancel all Falls Creek and CrossTimbers-Davis and CrossTimbers-Grand Lake sessions for 2020,” said Hance Dilbeck, executive director-treasurer with Oklahoma Baptists.

“In light of the fluidity of COVID-19, I affirm wholeheartedly the recent decision of the Oklahoma Baptist Executive Committee to cancel summer camps for 2020. During this time of uncertainty, safety and caution are of supreme importance. It is better to choose wisdom over desire,” Gideon said.

Andy Harrison, Oklahoma Baptists Conference Centers Director said, “The decisions were made with the well-being and safety of our campers, guests and staff in mind.”

Plans for Indian Falls Creek and LifeWay Collegiate Week, which were previously scheduled for late July and early August, also were cancelled. The announcement to cancel the summer 2020 camp season comes as numerous other events across the nation have been cancelled out of concerns for public health and safety.

“While these beloved camps will not be able to meet on the campgrounds in 2020, our convention staff is currently producing a ministry curriculum and localized event strategies to come alongside churches to share the Good News of Jesus Christ with young people across the state this summer,” Dilbeck said.

The alternate summer outreach plans, which will be unveiled in early June, will be led by Todd Sanders, Falls Creek Program Director and Charlie Gatton, CrossTimbers Program Director.

“We plan to help our churches harness regional and virtual opportunities, so that students will hear and respond to the Gospel and call to service,” Sanders said.

Falls Creek, which was established in 1917, is owned and operated by Oklahoma Baptists and draws an average attendance of more than 50,000 campers and guests each summer. Three prior times— 1943, 1944 and 1945—Falls Creek summer camp seasons were cancelled. The 1943 session was cancelled due partly to a poliomyelitis outbreak, according to historical records, while the 1944 and 1945 sessions were cancelled due to World War II-related factors.

For information about Falls Creek and CrossTimbers, visit oklahomabaptists.org.