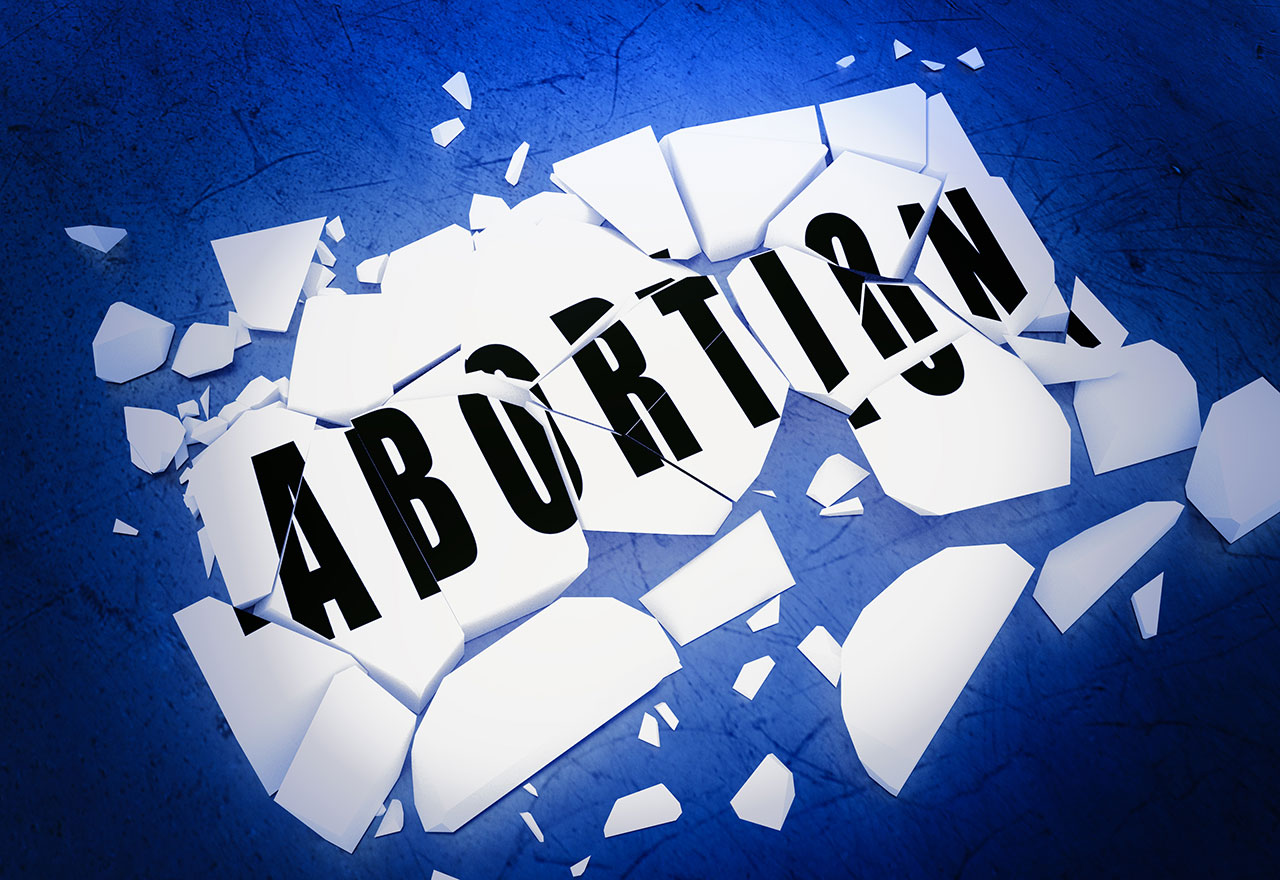 Each time I look into the eyes of my adult children, I give thanks to God for His gracious and kind acts toward Polla and me. I give thanks to God that Missouri and Oklahoma Baptists, rather than Planned Parenthood, were there to minister and guide two young women caught in the vortex of crises pregnancies. Instead of Planned Parenthood trying to convince these young mothers that death for their unborn children was the solution, loving and caring people walked with them in giving birth and placing their children for adoption.

But what if these women had walked into a Planned Parenthood facility, which is a euphemism for “death factory”? These young women, like multiplied thousands—no, millions—of women would have experienced something quite different. These women would have been told that they were not carrying a child. No Planned Parenthood staff would have discussed how they could remove the fetus, which is nothing more than pregnancy matter or tissue. After all, this thing in them is really a choice, not a child.

“We’ve been very good at getting heart, lung, liver,” she said in the transcript posted on the CMP website. “… so I’m not gonna crush that part. I,m gonna basically crush below, I’m gonna crush above, and I’m gonna see if I can get it all intact.”

Nucatola noted, “I’d say a lot of people want liver. And for that reason, most providers will do this case under ultrasound guidance, so they know where they’re putting their forceps.”

Even for seasoned pro-life advocates, those of us who have fought for the unborn over decades, we thought we had seen and heard it all from these providers of death to the unborn. Even for us, this unthinkable, nauseating, revolting, inhuman callousness toward the unborn can only be described as moral insanity and murder for profit.

Dr. Russell Moore, president of the SBC Ethics & Religious Liberty Commission, has called Planned Parenthood “pirates and grave-robbers of those who have no graves.” Planned Parenthood defends their actions as providing “research tissue to scientific research that can help lead to medical breakthroughs.” NO, and a thousand times no! You do not kill humans in order to provide tissue for research.

In the early days of the pro-life battle, pro-lifers would show pictures of the dismembered bodies of the unborn after an abortion. People would gasp and thought pro-lifers were using shock tactics and going too far to prove their point. My dear friend, these pictures were shocking in the same way the pictures of ISIS beheading Christians is shocking. If you were a doubter before and thought those pictures extreme, you cannot doubt any longer unless you bury your head in the sand.

In 1985, I preached at the BGCO Pastors’ Conference. My topic was on abortion. Only a year or two before, the dismembered bodies of 16,000 unborn children had been found behind an abortion clinic in California. Precious children who were denied the right to life. Their dismembered bodies were thrown in the trash as medical waste. I remember the silence in the room as I told that story—shock and unbelief. Oh, my! What do we feel today when confronted with, as Dr. Moore calls it, the “ghoulish” truth regarding Planned Parenthood’s selling of baby parts?

Fighting a pro-abortion president and pro-abortion Supreme Court takes unflinching resolve. Most of us believe we can do nothing. I would propose that we can and must stand united in one voice denouncing the death mentality and treatment of the unborn as if they are no more than medical waste or crops to be harvested. We must never be silent. We must be a voice for the voiceless.

Stand up! Speak up! Do not be silent, church of the living God!