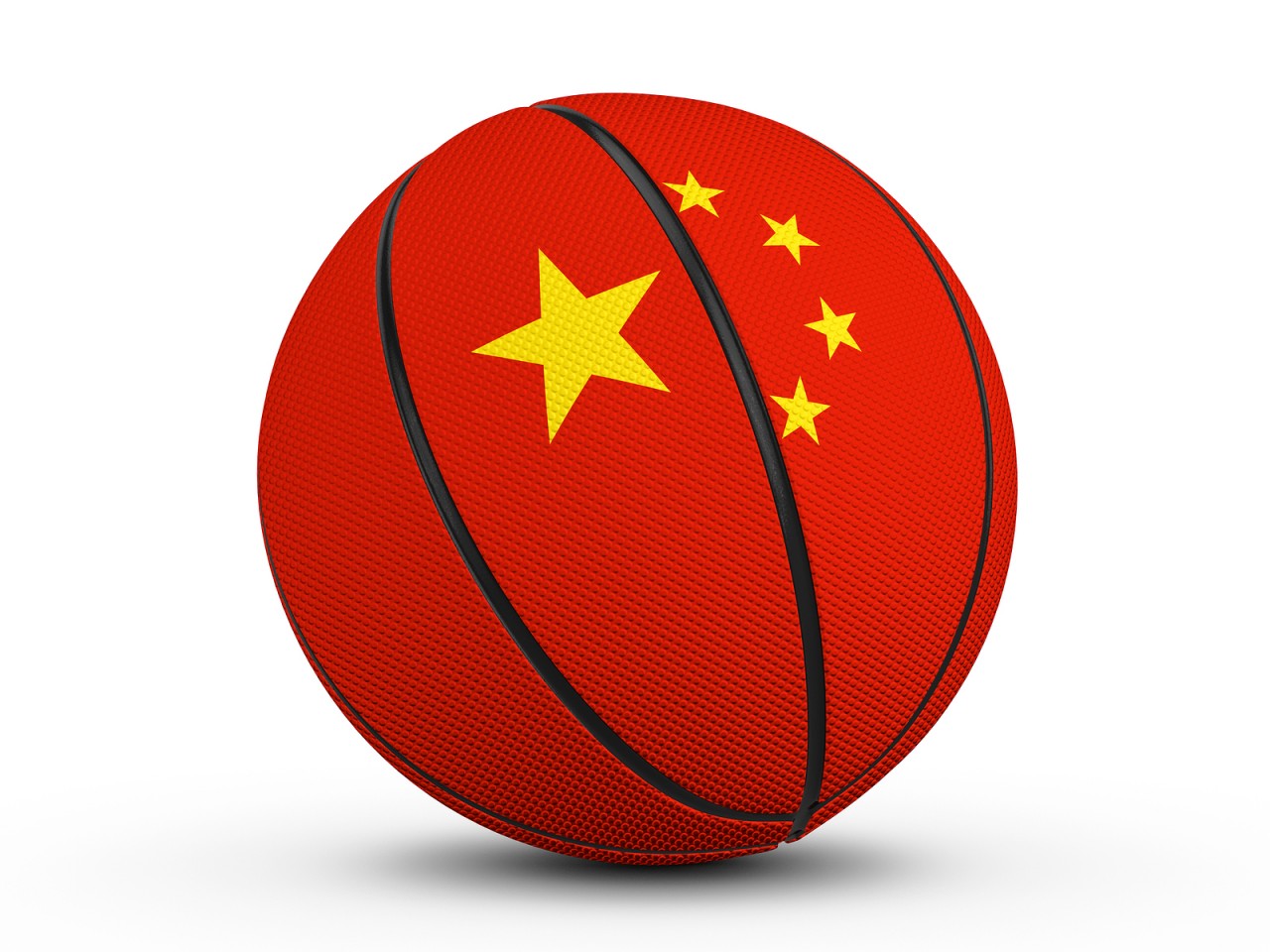 NASHVILLE (BP)—A tweet from an executive with the Houston Rockets has touched off an international controversy and brought attention to an ongoing dispute between Hong Kong and China. On Friday, Oct. 4, Daryl Morey, general manager of the Texas-based NBA franchise, posted an image on Twitter with the words: “Fight For Freedom. Stand With Hong Kong.”

In response, multiple Chinese organizations including the Chinese Basketball Association, the Rockets’ Chinese sponsors, and Tencent, a Chinese conglomerate that holds the NBA’s rights in China, announced they would end all commercial partnerships with the NBA team. To quell the controversy, Morey later deleted the post and apologized, and the NBA released a statement clarifying Morey’s views did “not represent the Rockets or the NBA.”

Apart from the backlash in China, the NBA has subsequently faced fierce criticism domestically over its move to placate China’s communist regime.

The NBA’s response drew criticism from both sides of the political aisle with presidential candidates Beto O’Rourke and Julián Castro, as well as Sen. Ted Cruz (R-Texas), immediately taking to Twitter to call out the league for valuing profits over people and ignoring China’s flagrant abuses of human rights. And yesterday, a letter was delivered to NBA Commissioner Adam Silver from a bipartisan coalition of members of Congress including senators Ben Sasse (R-Neb.), Tom Cotton (R-Ark.), Ron Wyden (D-Ore.) and representatives Alexandria Ocasio-Cortez (D-N.Y.) and Mike Gallagher (R-Wis.), expressing “outrage” and “concern” over the league’s response.

As the NBA has sought to mitigate the fallout with China, which represents a huge market for the league generating an estimated $4 billion in revenues, fans in the United States have continued to express displeasure on social media and at live games. Fans attending games in Washington and Philadelphia were reportedly removed from games this week after voicing support for the Hong Kong protestors, while others attending games have had signs confiscated that were related to the issue.

How did we get here?

For more than four months, protestors often numbering in the hundreds of thousands and once reaching an estimated 2 million have been demonstrating in the streets of Hong Kong. The protests began as a peaceful response to a bill proposed by the city’s government that would have legalized the extradition of both citizens and non-citizens of Hong Kong to mainland China. Led by mostly young adults, the demonstrations signaled opposition to the proposed law, which would have essentially granted extradition at the request of the Chinese government for suspects to be tried in courts under the control of the Communist Party.

Many human rights advocates expressed concern that under the new law residents of Hong Kong viewed unfavorably by the Chinese regime could be targeted for extradition in order to be silenced and potentially abused. Following the initial protests, Carrie Lam, the city’s chief executive, suspended the legislation indefinitely but stopped short of withdrawing the bill from future consideration. In early September, as the protests continued unabated, Lam formally withdrew the proposed legislation.

In the intervening months, massive anti-government demonstrations have continued in the streets of Hong Kong. Though the initial demonstrations were peaceful displays of opposition to the proposed law with police and protestors each exercising restraint, in recent days the violence has escalated and frequent clashes with Hong Kong police have raised the tensions on both sides.

How is Hong Kong related to China?

Hong Kong is a peninsula in south China that also includes more than 200 small islands off its coast. For more than 150 years, the territory was a British colony. The British Empire took partial control of Hong Kong in 1842, and in 1898, China’s government leased the remainder of the Hong Kong territory to the British for a period of 99 years. Before relinquishing control of the territory to China in 1997, the British government negotiated a deal that allowed Hong Kong to retain a large measure of autonomy for 50 years under the principle of “one country, two systems.”

Today, Hong Kong has more than 7 million residents and is among the world’s leading financial centers. Though it is not independent from China, the city maintains its “own legal system and borders,” and its citizens enjoy rights and freedoms “including freedom of assembly and free speech” not present in mainland China.

China’s communist government is wary of pro-democracy sentiments in the city and is especially committed to tamping down any notion of an independent Hong Kong. China also strongly opposed a similar series of protests known as the Umbrella Movement, which took place in Hong Kong in 2014.

Despite the agreement granting Hong Kong large measures of autonomy, China has repeatedly encroached upon the freedoms of citizens in Hong Kong and interfered in the city’s elections. Moreover, as witnessed in this incident involving the NBA, the regime has aggressively sought to curtail support for the Hong Kong demonstrations among any foreign businesses with financial ties to China.

Why does this matter to Southern Baptists?

Aside from any interest in the NBA, Southern Baptists should care about this dispute between China and Hong Kong because of its potential impact upon religious freedom and human rights in the region.

China officially espouses a policy of religious freedom, but the nation’s government has repeatedly demonstrated that no such freedom exists in China. Christians make up roughly 11 percent of Hong Kong’s population, and the resolution of this dispute between Hong Kong and China poses a severe threat to these Christians.

At present there are more than 1 million Uighur Muslims imprisoned in internment camps in western China. And in recent years, China has cracked down on the freedoms of the estimated 100 million Christians residing in the nation by jailing pastors as political dissidents, forcefully shutting down house churches, and compelling believers to join state-sanctioned churches that “toe the Communist Party line and are led by approved priests,” according to the BBC.

In the last two decades, Southern Baptists have affirmed multiple resolutions in support of international religious freedom. For the sake of our brothers and sisters in Hong Kong as well as those in mainland China, Southern Baptists should pray for an end to the brutality and egregious infringements upon religious liberty and human rights perpetrated by China’s atheistic and authoritarian government.

The NBA is hardly the first entity to experience this kind of pressure from China. GAP, Marriott, United Airlines, and other companies also have been forced to offer apologies or make significant changes in recent years after running afoul of the Chinese government. But as the protests continue in Hong Kong and citizens and elected officials in the United States become increasingly concerned about China’s unrestrained and despotic coercion of foreign corporations, the present controversy is likely to intensify.

Josh Wester serves as director of strategic initiatives in the office of the president at the ERLC.

View all posts by Josh Wester