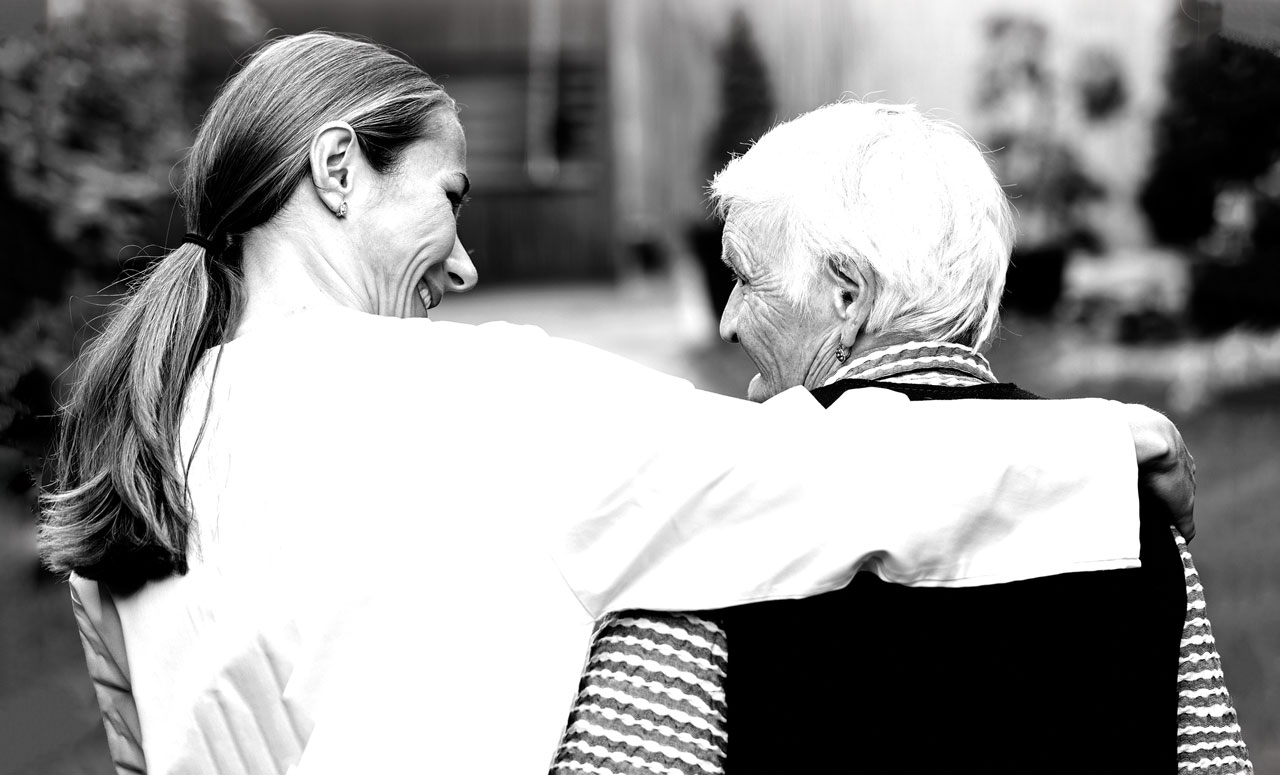 Nov. 30, 2017 was a historic day for BVC. In a development unprecedented in BVC’s 60-year history, BVC welcomed three new Villages to its ministry in one day. The Villages were acquired from INTEGRIS Health. 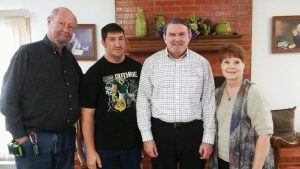 “We are very pleased to have this ministry opportunity in three new Oklahoma cities,” Pierce said. “BVC and INTEGRIS have roots that go back to the 1950s.”

“We reached out to Baptist Village Communities because they are a proven and successful operator of rural retirement communities,” said Bruce Lawrence, president and chief executive officer of INTEGRIS. “We believe, for the long-term benefit of residents, it is best to transition the operations into their capable hands.”

“We are grateful to INTEGRIS for making this opportunity available to BVC,” Pierce said. “We view this opportunity as a transaction between organizations that have common roots in ministry in serving God and the citizens of our state. We ask for the blessing of God.”

The Baptist General Convention of Oklahoma began both a hospital ministry and a retirement community ministry in the 1950s. Later, a ministry known as Baptist Healthcare was created to operate rural hospitals. Today, the ministries are known as INTEGRIS Health and Baptist Village Communities.

BVC and INTEGRIS have had ongoing discussions regarding the Villages in Grove, Miami and Cordell. The organizations decided, in 2017, that the timing was right for the transition, and BVC was a better fit for the Villages.

“The transaction went so smoothly and was very pleasant,” Pierce said. “It was truly done in a spirit of cooperation between these two not-for-profit organizations that have been cooperating in ministry for 60 years.”

“Our Board has had a continuing desire to expand the BVC ministry into western Oklahoma,” Pierce said. “We opened a Village in Elk City in 2016 and are excited about expanding our presence in western Oklahoma and Cordell.” 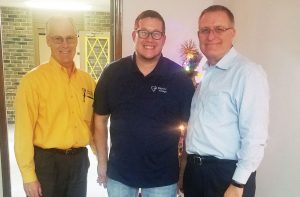 Lindsay Altenhofel is the village manager at Baptist Village of Cordell and said she is excited about “going back to our roots,” mentioning the Cordell Village was a part of BVC in 1985.

“I look forward to working with everybody connected with Baptist Village Communities,” said Altenhofel, who is a longtime member of Cordell, First. “Everybody has been so welcoming and helpful, which is greatly appreciated. We feel like we are out here by ourselves. Of course we have the Village in Elk City, but in the past we felt like we were the ‘Lone Rangers.’

“I’ve known about Baptist Village for a long time and heard nothing but good things,” Altenhofel continued. “The residents have looked forward to this and have met several people connected with Baptist Village. Everything has been positive.”

BVC also has extended its services with existing communities in other areas of the state.

“In addition (to Cordell), we have expanded the ministry into far northeastern Oklahoma,” Pierce said. “Grove and Miami are wonderful communities. INTEGRIS has a hospital in both cities, and we look forward to continuing to serve the community with them there.”

“It is BVC’s prayer that God be glorified and the mission fulfilled—to honor God by creating communities and services to enhance lives and enable people to serve God and one another,” Pierce said.

For more information on any of the 12 Villages, as well as other services provided by BVC, visit www.baptistvillage.org.