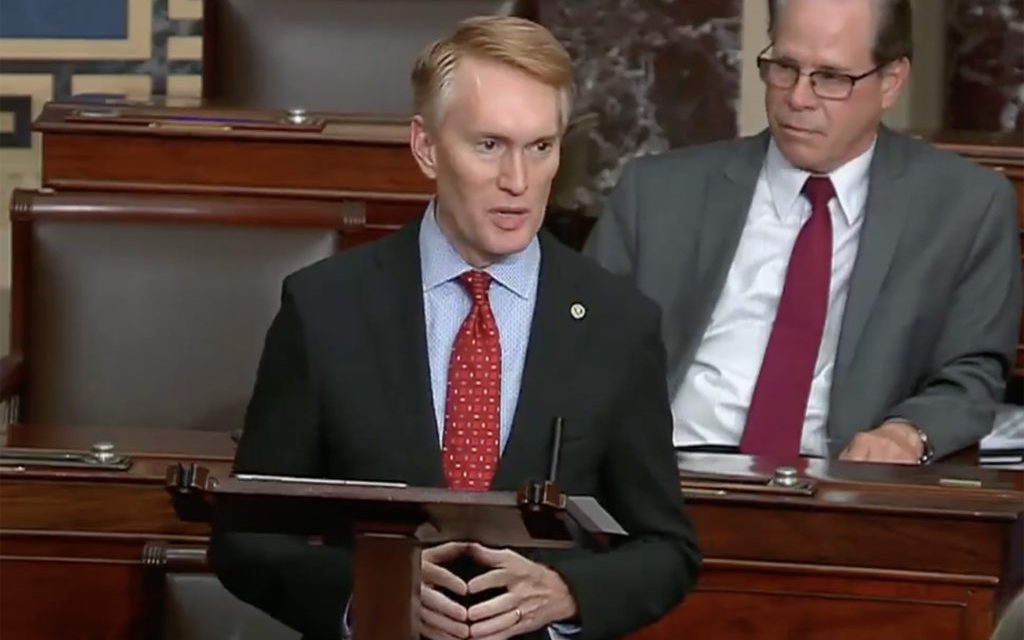 The Department of Health and Human Services (HHS) announced changes Thursday, Nov. 18, it said would promote nondiscrimination and support federal law by repealing “inappropriate, overly broad waivers” instituted by the Trump administration. The actions will “further civil rights and equal opportunity for all people, irrespective of their sexual orientation, gender identity, and religion,” according to HHS.

In a news release, HHS said it has:

Freedom of religion and conscience will suffer because of the policy reversals, critics said.

“These twin developments from HHS are deeply troubling,” said Brent Leatherwood, acting president of the Southern Baptist Ethics & Religious Liberty Commission (ERLC). “They not only prevent faith-based, child-welfare providers from serving vulnerable children in foster care, but they also reveal an animus towards people of faith. Instead of a government that serves the people, these actions show a government willing to target groups for their beliefs.

“This has the effect of further eroding trust at a time when government institutions can least afford it. Our public square cannot continue to sustain these sorts of reckless and arbitrary changes that are rooted in political ideology, especially those that punish faith-based adoption agencies and religious organizations. Children in need are the ones who end up suffering because of this unending political warfare. That must stop.”

Leatherwood said, “We have communicated our concerns about these moves to the administration, and we will continue advocating on behalf of the faith community on this important matter.”

“This action from HHS means that the Office for Civil Rights will no longer uphold the civil rights of religious Americans,” said Lankford, a Southern Baptist, in a written statement. “HHS clearly intends to go back to the days of light to no enforcement of the law that protect(s) the rights of people of any faith.”

The new HHS actions demonstrate conflicting views between the Biden and Trump administrations regarding application of RFRA, a 1993 federal law that prohibits the government from substantially burdening the free exercise of religion. The government may gain an exemption if it can show it has a compelling interest and is using the “least restrictive means” to further that interest.

Supporters of the new HHS actions argue the Trump-era policies permitted unlawful discrimination by organizations receiving federal funds against some religious adherents, as well as gay and transgender people, in such matters as foster-care placement. Backers of the HHS rules under Trump contend faith-based organizations should not be required to violate their religious beliefs while providing services.

The leaked HHS memo says the department’s Office of the General Counsel “advises that the best interpretation of RFRA is that it provides third parties the ability to make a claim, or present a defense, in response to a Government action.”

Lankford disagreed, however. RFRA says its purpose is “to guarantee its application in all cases where free exercise of religion is substantially burdened,” according to the statement from his office.

In announcing the changes, HHS said it “will not condone the blanket use of religious exemptions against any person or blank checks to allow discrimination against any persons, importantly including LGBTQ+ persons in taxpayer-funded programs.”

The new HHS actions “are great steps forward in putting a stop to discriminatory practices that far too many LGBTQ+ people and members of religious minorities currently face at the hands of federally funded organizations,” said JoDee Winterhof, senior vice president for policy and political affairs of the Human Rights Campaign, a leading gay, bisexual and transgender civil rights organization.

In the HHS release, Secretary Xavier Becerra said the changes assure the department is “best prepared to protect every American’s right to be free of discrimination. At HHS, we treat any violation of civil rights or religious freedoms seriously.”

Lankford said in his statement, however, the actions show Becerra “will not keep the commitment to protect religious freedom for every American that he made during his confirmation hearing” earlier this year. “We, as Americans, do not discriminate against people of faith,” the senator said.