Engagement with Muslims, not fear, is authors’ aim 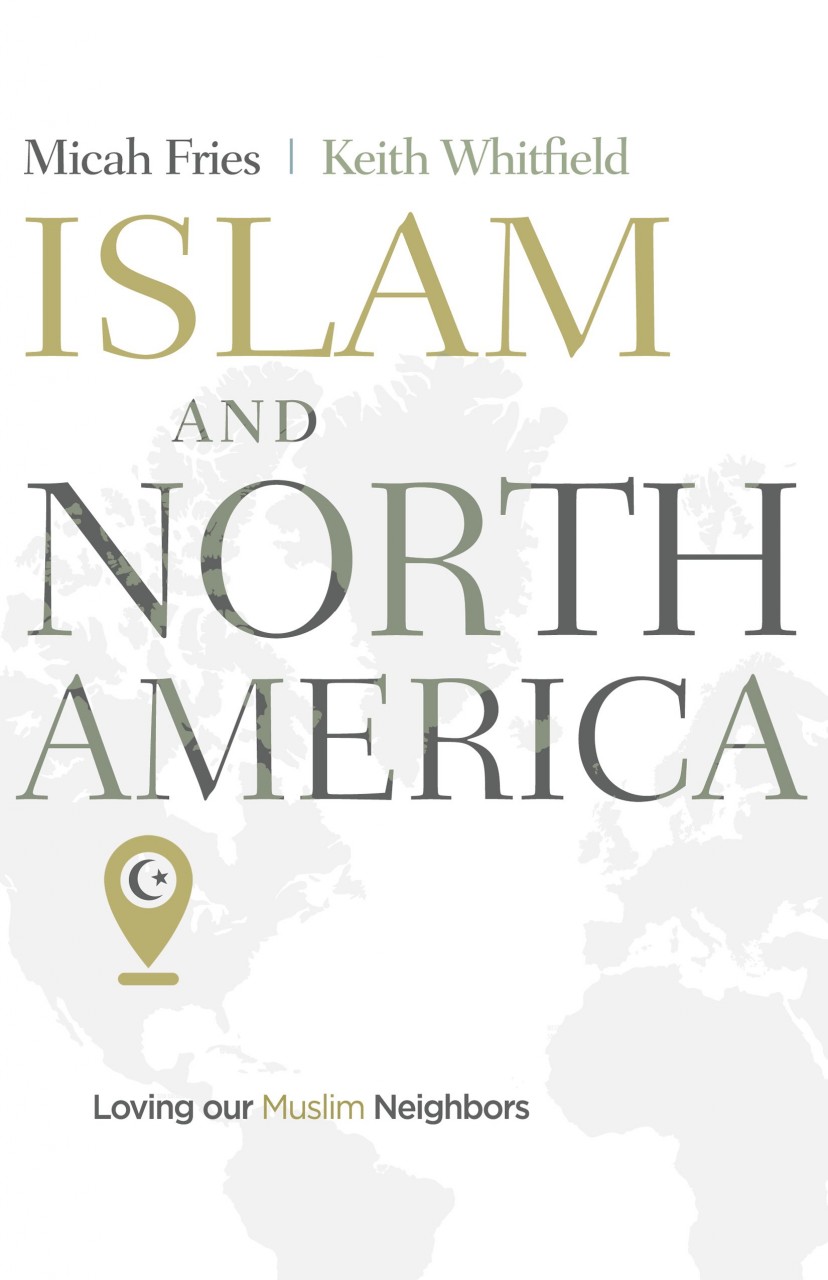 WAKE FOREST, N.C. (BP)—Fear, distrust and even anger can rise to the surface when Christians think about Islam and Muslims, stemming from tragic events like 9/11, the Boston Marathon bombing and the mass shooting at Fort Hood, Texas.

Islam seems like an outsider in today’s North America, yet as Christians look around, more and more of their neighbors are Muslim.

It’s a tension Keith Whitfield and Micah Fries address in “Islam and North America:  Loving Our Muslim Neighbors,” published by B&H Academic in 2018.

The book aims “to lower fear and engage people in conversations with Muslims,” Whitfield of Southeastern Seminary, said when he and Fries were interviewed on the “Neighborly Faith” podcast on Jan. 18.

The edited volume brings together a collection of practitioners, scholars and former Muslims to move the discussion of Islam from soundbites and headlines to real people. The first part of the book focuses on guidelines for interacting with adherents to other religions along with insight into Muslim demographics in North America and Islamic history.

“I wanted to be able to put a resource together that first honored the image of God in every person, whether they agreed with us (or) disagreed with us,” said Fries, senior pastor of Chattanooga, Tenn., Brainerd.

Whitfield, Southeastern’s dean of graduate studies, vice president for academic administration and associate professor of theology, recounted in the podcast how the idea for the book came about. During a conversation with someone he respected, he heard the man express concern and fear over foreigners coming into the country. He knew that if this God-fearing individual was thinking this way, many more believers were as well.

“Somebody needs to do something,” Whitfield recalled thinking. That’s when he decided to reach out to Micah Fries to coauthor the book. 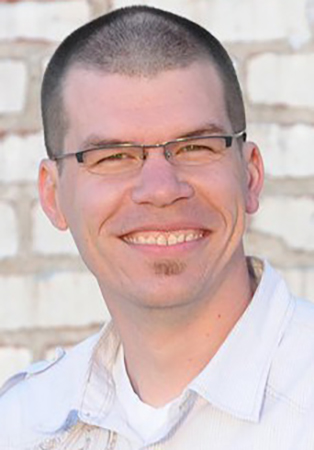 Fries realized that even though he and his wife had served in a Muslim-majority nation with the International Mission Board roughly two decades ago, he had not taken time to learn about Islam because he wasn’t working primarily with Muslims. When he moved back to the U.S. and began pastoring a church, a mosque was built in the community that caused a stir. Fries, though, decided to use it as an opportunity to learn and be a witness. He built a relationship with the imam (leader) of the mosque, went to Friday prayers to observe from the back, shared meals and asked about the imam’s faith.

“Inevitably, I’ve been able to share not just in relationship with these folks that have become friends, but I share my faith constantly… because I started from a posture of asking,” said Fries, who said he has sought to reach out to the Muslim community every time he has moved to a new city.

Whitfield noted that Southern Baptists are growing in their love and value of Muslims.

“The reality is when it comes to Gospel proclamation and missions, that’s where we’re united, and that’s where folks see most clearly,” Whitfield said. “The challenge is when these issues get crossed up politically.”

This is why both Fries and Whitfield emphasize the importance of Christians getting to know Muslims on an individual level, seeing them not as a political threat but someone for whom Christ died.

Whitfield and Fries agree that there was a tension in the book they had to confront as they presented data and narratives truthfully while counteracting misdirected fear. 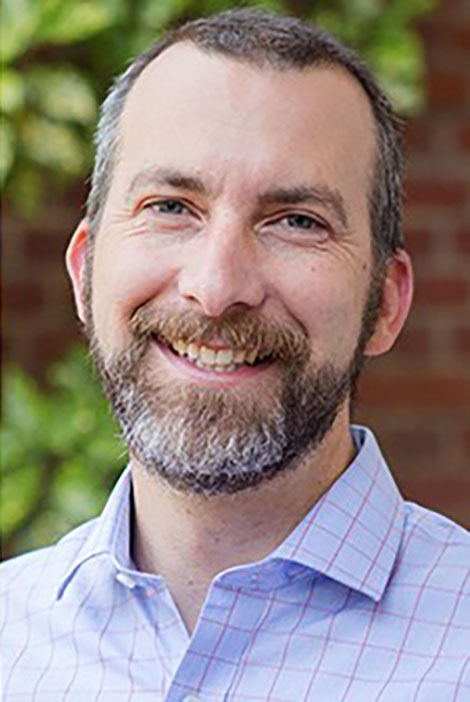 The second part of the book answers complicated questions like:  Should we defend freedom of worship for other religions? Do Christians and Muslims worship the same God? Do Muslims want to overtake America’s political structure and institute sharia law?

Whitfield and Fries intertwine realistic answers with personal stories while echoing the consistent reminder that Muslims are not people to be feared; they are individuals to be understood as a real people, not as caricatures or generalizations. The book aims to transform every believer from fearful and distrustful Christian men and women to those who love and reach out to their Muslim neighbors here in North America.

The full Neighborly Faith podcast with Fries and Whitfield can be heard here. Neighborly Faith is an organization that seeks to equip evangelicals to love their neighbors regardless of their religion.