No doubt we are called to reach the ends of the Earth with the life-changing message of Jesus Christ. Not only are we to reach to the outer most parts of our planet, but we are also called to reach across the street in our local neighborhoods. Through the work of local Southern Baptist churches, communities throughout our state are being transformed as friends, families and neighbors find new life in Christ.

The theme for this year’s Edna McMillan Oklahoma State Missions Offering is Leave the 99 … Find the One. Luke 15:7b says, “There will be more rejoicing in Heaven over one sinner who repents than over ninety-nine persons who do not need to repent.” Oklahoma Baptists are committed to doing whatever it takes to ensure that every Oklahoman has the opportunity to know Christ as Savior. Through the Edna McMillan Oklahoma State Missions Offering, Oklahoma Baptists support nearly 30 ministries focused specifically on reaching our state for Christ.

This year, leaving the 99 to find the one meant touching more than 650,000 homes with the Gospel through the ACROSS Oklahoma campaign, the largest one-day evangelistic outreach event in the history of our state. The campaign was launched with a statewide television commercial targeted toward the unchurched. Hundreds of churches participated in the strategy by distributing gospel presentations door-to-door. Because of the state missions offering, phase two of the massive evangelism strategy will continue in 2008.

As a result of the state missions offering, more than 430 Oklahoma churches have participated in PowerUP, a Sunday School strategy designed to impact lostness in local communities. Churches utilizing PowerUP report an increase of 14 percent in Sunday School enrollment and a 34 percent increase in attendance. The 2008 state missions offering will make PowerUP available to a greater number of congregations.

Oklahoma has one of the largest collegiate ministries in the nation with 39 Baptist Collegiate Ministries impacting 260,000 college students. The average college student spends more than two hours on the Internet. MajorThing.com is an Internet evangelism strategy supported by the state missions offering. Students invite friends to view testimonies that have been posted on the Web site. More than 33,000 people have visited the site. Through the state missions offering, MajorThing.com will continue to reach an Internet generation.

These are just a few of the nearly 30 Oklahoma ministries supported by the Edna McMillan Oklahoma State Missions Offering. Through the generous giving and support of Oklahoma Baptists, the Hallelujah Goal of $1.1 million will be met for the first time in history. Together, Oklahoma Baptists are committed to leaving the 99 to find the one. 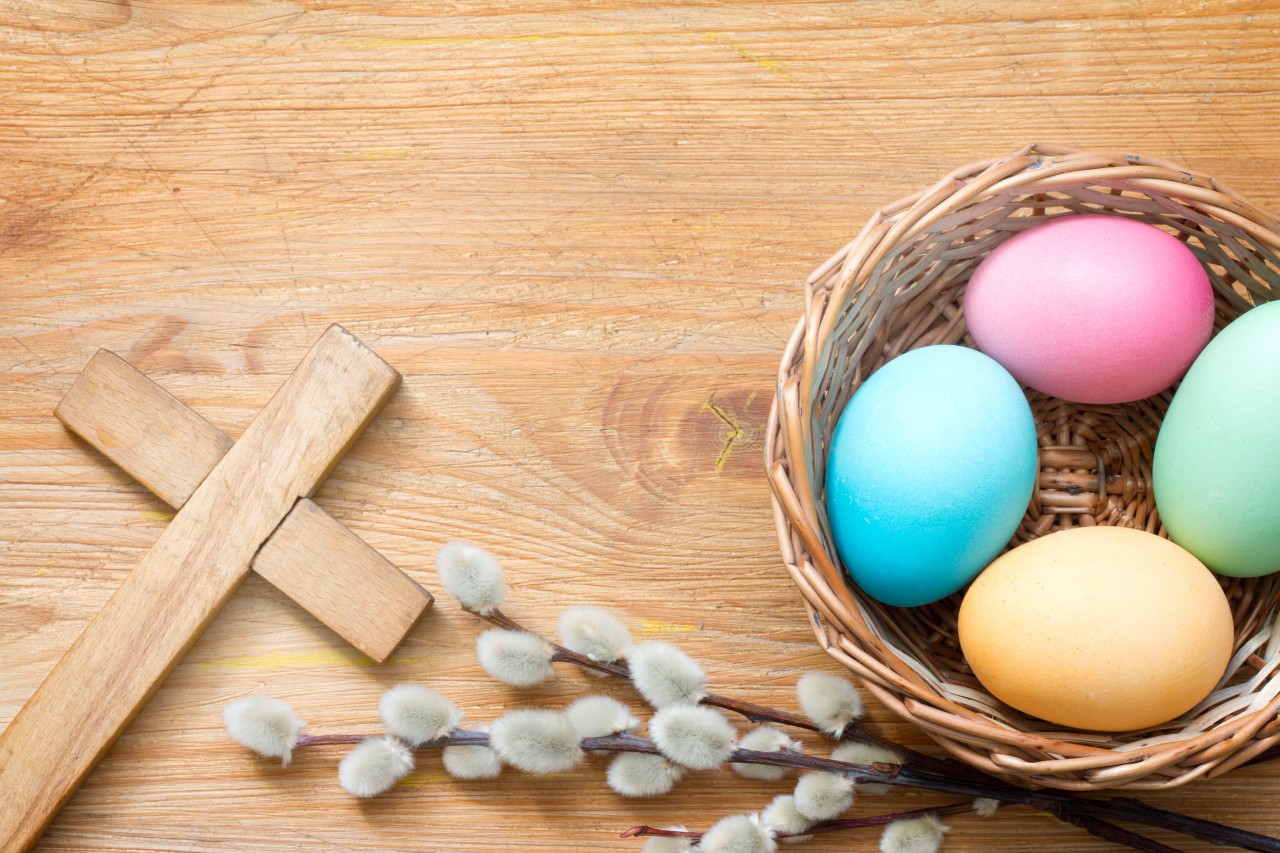 EDITORIAL: Now is the Time 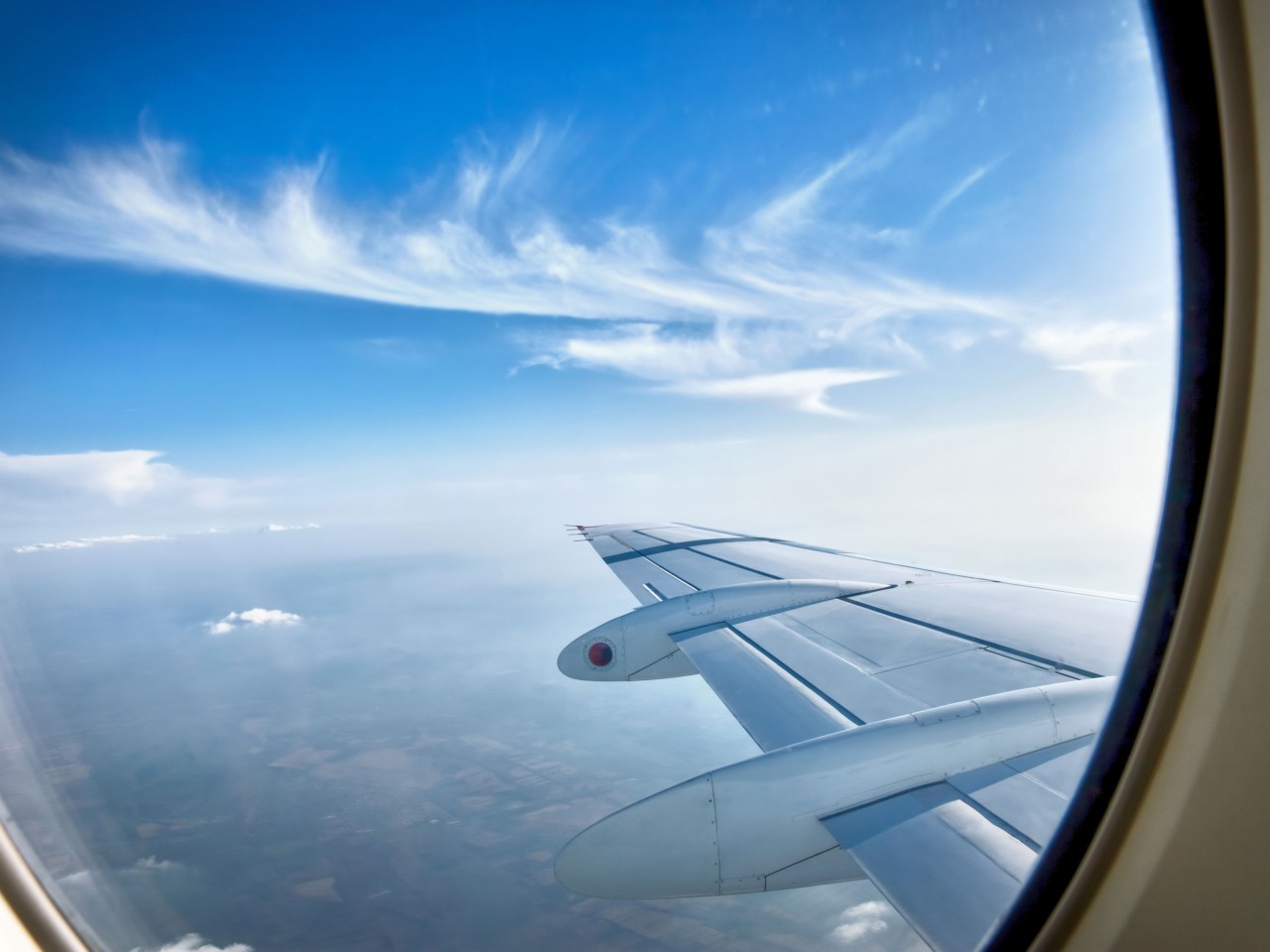