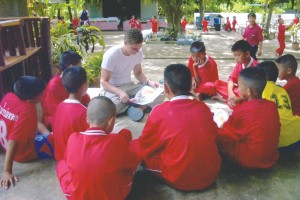 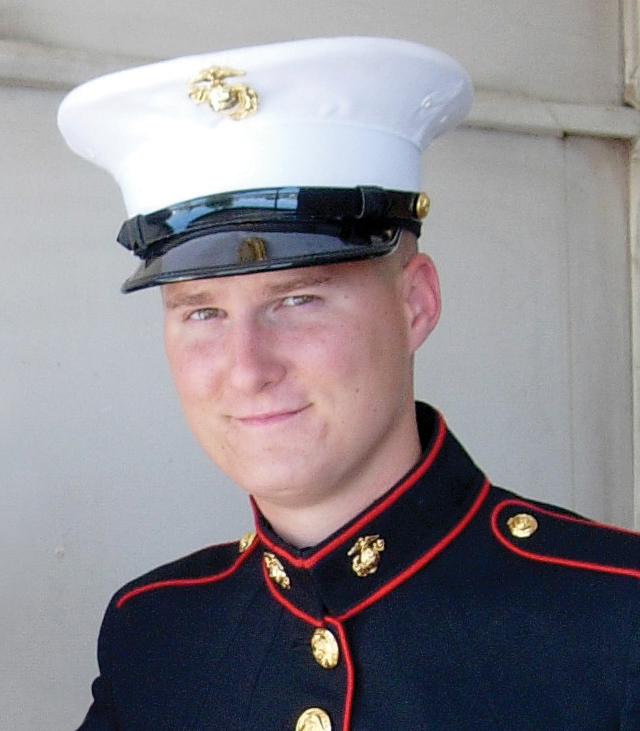 Trevor Roberts took his calling seriously. Whether it was serving in Iraq as a U.S. Marine Lance Corporal, or as a soldier of Christ on the mission field, Roberts had a gung-ho, full-speed-ahead attitude, and that fervor was evident to everyone with whom he came into contact, said his long-time friend and former Oklahoma City, Eagle Heights youth pastor, Rob Olmstead.

Roberts, 21, was killed by a roadside bomb March 24 in al-Anbar Province in western Iraq. Assigned to the Marine Forces Reserve’s 2nd Battalion, 14th Marine Regiment, 4th Marine Division at Oklahoma City, he was just 12 days from coming home in time for Easter when he died. More than 1,000 mourners attended his funeral April 2 at Eagle Heights.

Olmstead, now missions pastor at the church, had known Roberts for about 11 years.

Roberts’ “all-in” attitude was evident in his willingness to do whatever it took to get a job done, Olmstead said. 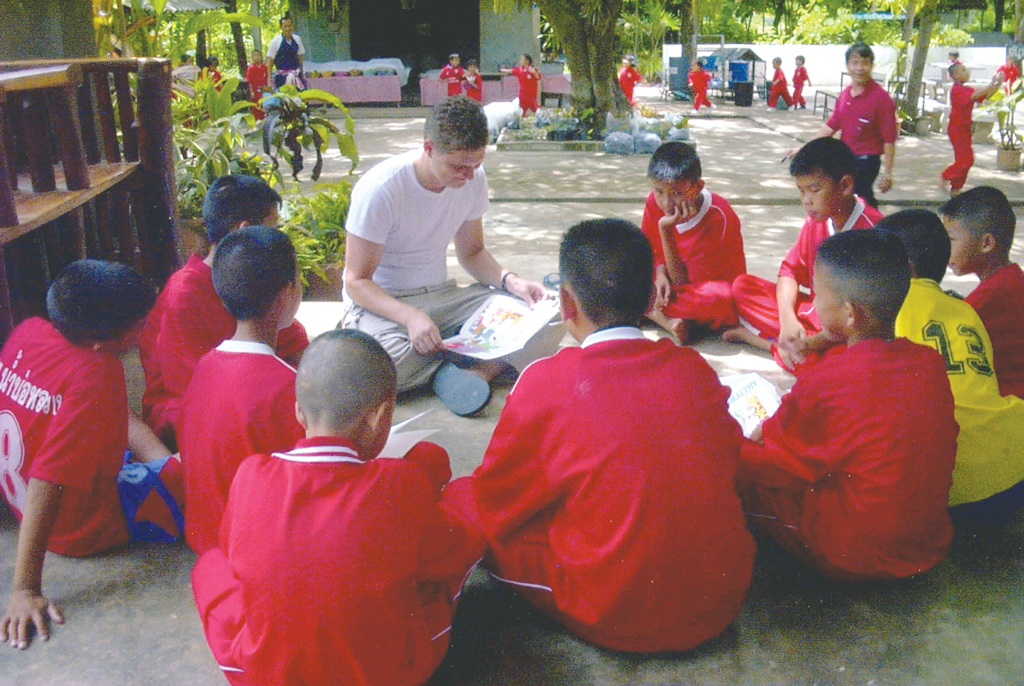 “He was a leader in the youth group. He was one of the kids who always made things happen,” Olmstead said. “He always worked behind the scenes and was the kind of kid you could call and say, ‘hey, we’re going to clean up the youth room,’ and he’d be there.”

That devotion spilled over into Roberts’ career as a Marine, too.

“Trevor was just not your typical Marine. He didn’t drink or smoke or cuss, and they couldn’t get him to. They certainly tried, and it didn’t matter what you did, you couldn’t get him to do that stuff,” Olmstead said. “Trevor was a man of strong, strong, strong conviction, and if he was convinced this was the way to do something, he did it. There wasn’t any sense in arguing with him.

“That also showed up a lot in his relationships with his fellow Marines. He read his Bible all the time. He got unofficially tagged the company chaplain because his unit didn’t have a chaplain assigned to it. He told me many of his fellow Marines approached him with spiritual questions, so he got to talk to a lot of the guys about spiritual issues.” 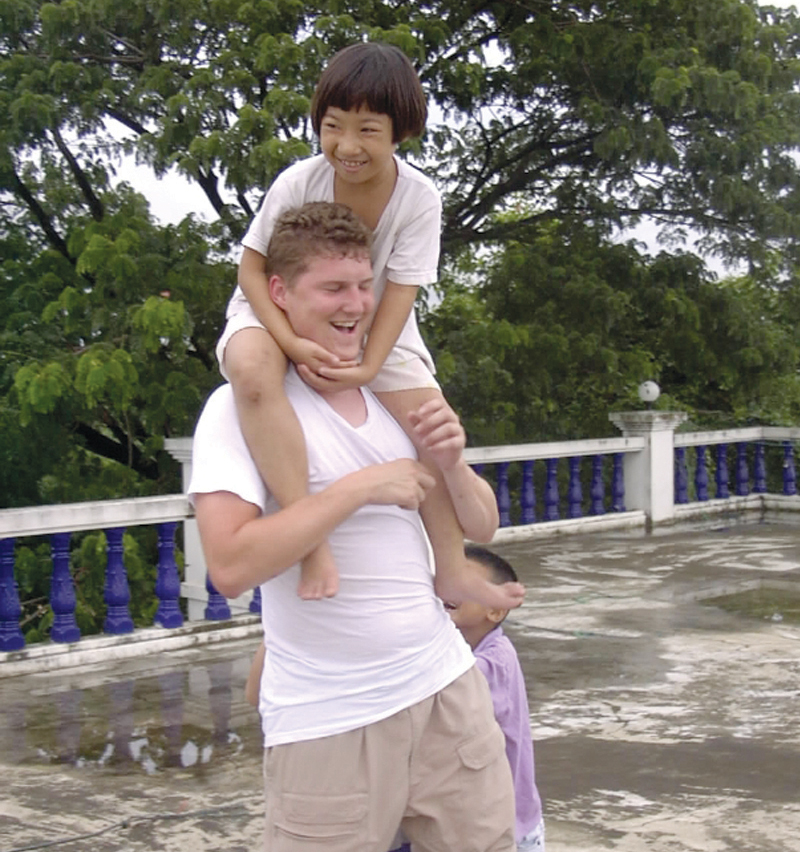 “We worked for three weeks all over Thailand, and he came back convinced that his calling was to be a foreign missionary.

I saw that confirmed in him, too. We had lots and lots of talks over the years about following Jesus, what his (Roberts’) desires were and what he wanted to see happen in the world. I completely confirmed that call in him.”

“He certainly loved people wherever he was. I think one of the things that touched him the most in Thailand was the people who had such little access to the Gospel,” Olmsted said. “He wanted to make sure that people in Thailand, or wherever else in the world they may be, could hear about the hope he had in Jesus.

“I don’t know if Trevor was the guy who’d go to the mall and pass out tracts, or the guy who grabbed everybody in the hall and tried to win them to Jesus in that respect, but he certainly shared his faith a lot and really wanted to use his whole life as a witness.”

Roberts’ legacy will continue through the Trevor Roberts Memorial Fund, which will provide scholarships for Eagle Heights’ youth to go on mission trips. Eagle Heights also will honor him during its Independence Day Freedom Celebration on July 1.

“The entire celebration is going to honor Trevor’s memory,” said pastor Brad Davis. “We usually have between 5,000-6,000 people come, and the entire event will be dedicated to him. “We will be distributing the story of his life in tract form and everyone who comes will get one of those. The tract also will have a gospel presentation.”

Olmstead said Roberts will be remembered for his unabashed love of Jesus.

“He was an unbelievable worshipper,” he commented. “He loved to worship. He was one of the most expressive kids we’ve ever had in worship. He was an all-around great kid with high convictions, high standards.”