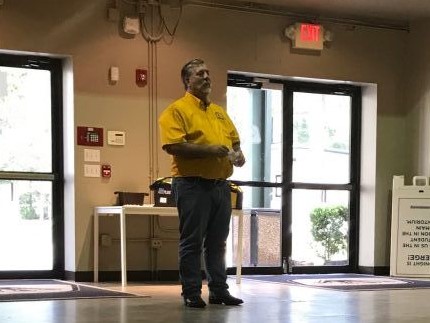 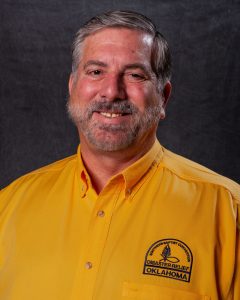 Don Williams retired from the Air Force in 2005. He started ministry with Disaster Relief and Chaplaincy in 2009, and on August 16, 2017, he was named director of Oklahoma Baptist Disaster Relief (DR). His first callout as the state’s DR director came nine days later: Hurricane Harvey, which put a third of Houston under water.

“It hasn’t really stopped since I’ve been the director,” Williams continued, “and if you read the Bible correctly, I think it will continue until Jesus comes.”

His work as a pilot prepared him to lead Oklahoma’s 7,000 trained DR team members. “It took memory, skill and working together to be a pilot,” Williams said. “It’s when things don’t go right you have to work through the process to ensure you successfully land to fly another day.

“Because we (DR) showed up in Lake Charles, we were able to help hundreds of thousands of people and see more than 500 people make a profession of faith in Christ,” Williams continued. “That’s what it’s all about: We help people physically to get the opportunity to speak spiritually into their lives and advance the Gospel.”